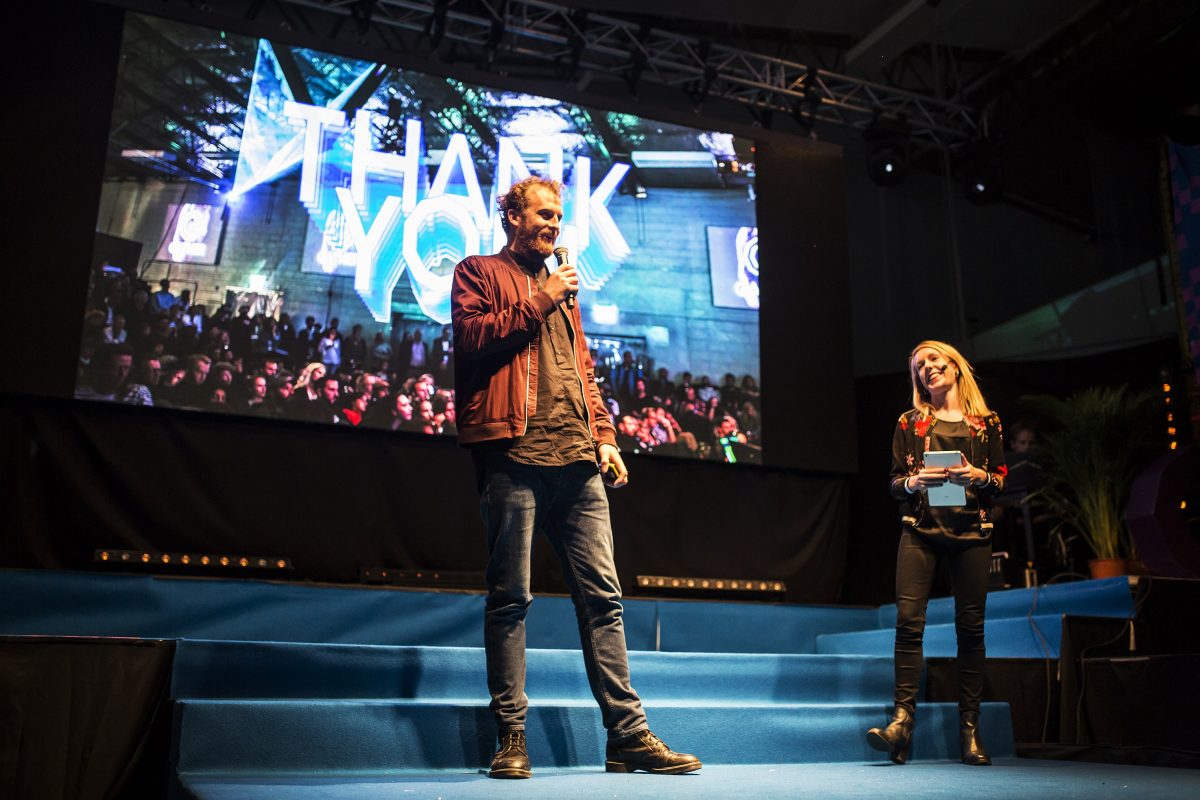 The big news from this year’s Gather Festival was that the festival was moving from its usual home in Nacka/Sickla to Slakthusområdet, due to the fact that its usual venue Nobelberget had been torn down in January. They’d planned to move to a new venue in Slakthusomårdet, but now those plans have hit the skids. The new venue they were moving into in Slakthusomårdet won’t be ready in time for the conference’s kick-off in September, so they’ve been forced into a last-minute switch – back to Sickla. Gather’s conference programme will now take place in the Atlas Copco exhibition hall in Sickla, known as ‘Expohuset’, at Marcusplatsen.

“It’s of course unfortunate that we can’t have Gather in Slakthusområdet this year as we had planned. We have been plotting various solutions with Atrium Ljungberg. Our requirement is for a large capacity for seated guests, and it’s been difficult to find a venue like that in Slakthusomårdet this year. But completing our speaker programme in an extraordinary venue is something we can do at Expohuset”, says Gather’s founder Jakob Grandin.

This year’s Gather will look at 15 different topics, including The Economy of Death, Love As A Service and The Age of Surveillance Economy, with over 50 speakers from all over the world invited in to explore them. “Gather is so much more than just a conference with speakers and discussions, labs and music. Our ambition is to, from Gather’s platform, be able to generate change, development and new possibilities. Gather should be a unique place where visitors can overcome their fears and find new perspectives”, says Grandin.