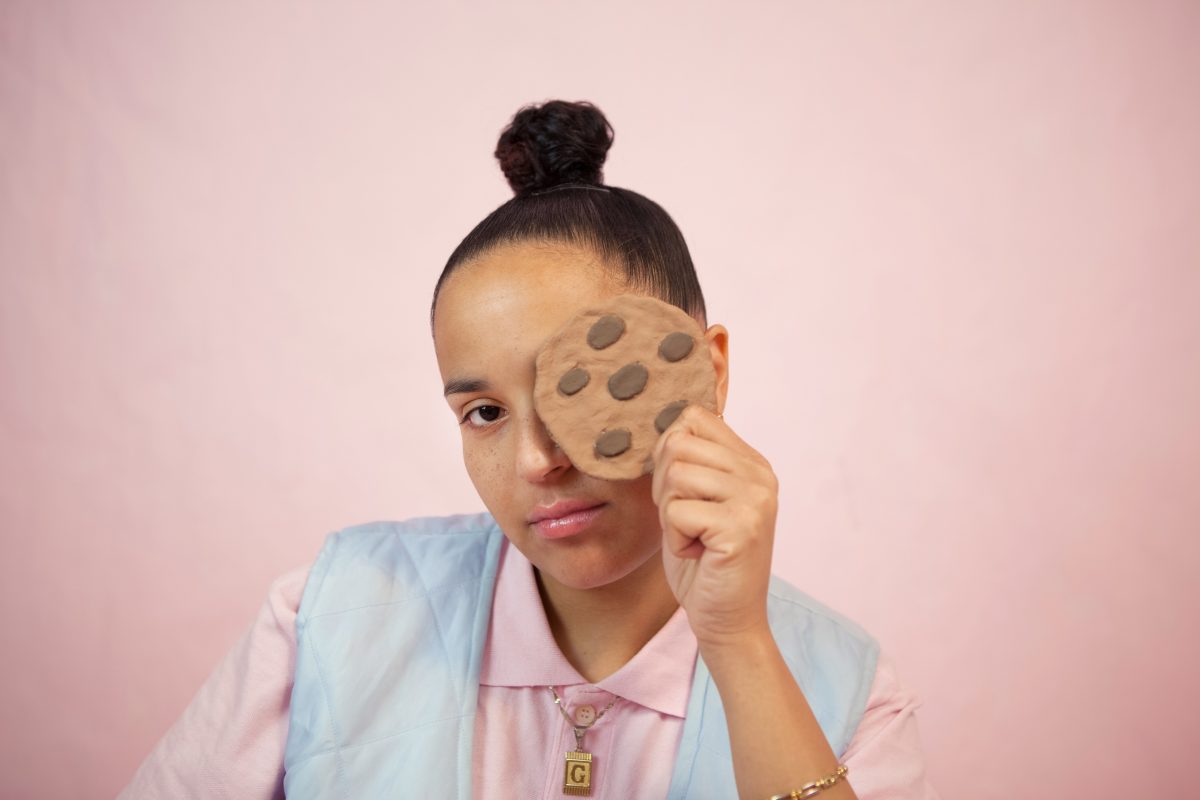 Gather festival is set to return to Stockholm in September in its new home in Slakthusområdet, but there are some changes in place. The musical side of the festival, which previously operated under the fairly straightforward name Gather Music Festival, has now been re-titled with the more mysterious moniker Gather Night, and is becoming a club festival.

The focus of the music festival’s bookings is now on the club scene, and artists who represent the most boundary-pushing waves in music today. The line-up has now been announced, including R’n’B star Fatima with her Eglo Live Band, South African afrosynth artist Penny Penny and Gothenburg’s Tora Vinter. Dutch radio station Red Light Radio will also be curating their own stage, with local artists performing and being broadcast live.

“It’s been a fun challenge to take on, to interpret Gather’s founding philosophy and find a way to translate it to the music scene. As well as being able to listen to some of our favourites, I also want our guests to be able to go home having had new musical experiences, from shamanistic Turkish folk-techno to South African kwaito to eight-hour-long electronica improvisation jams to raw Detroit house with its roots in hip-hop”, says Mattias Polanco, booker for Gather Night.