Posted 2 weeks ago in More 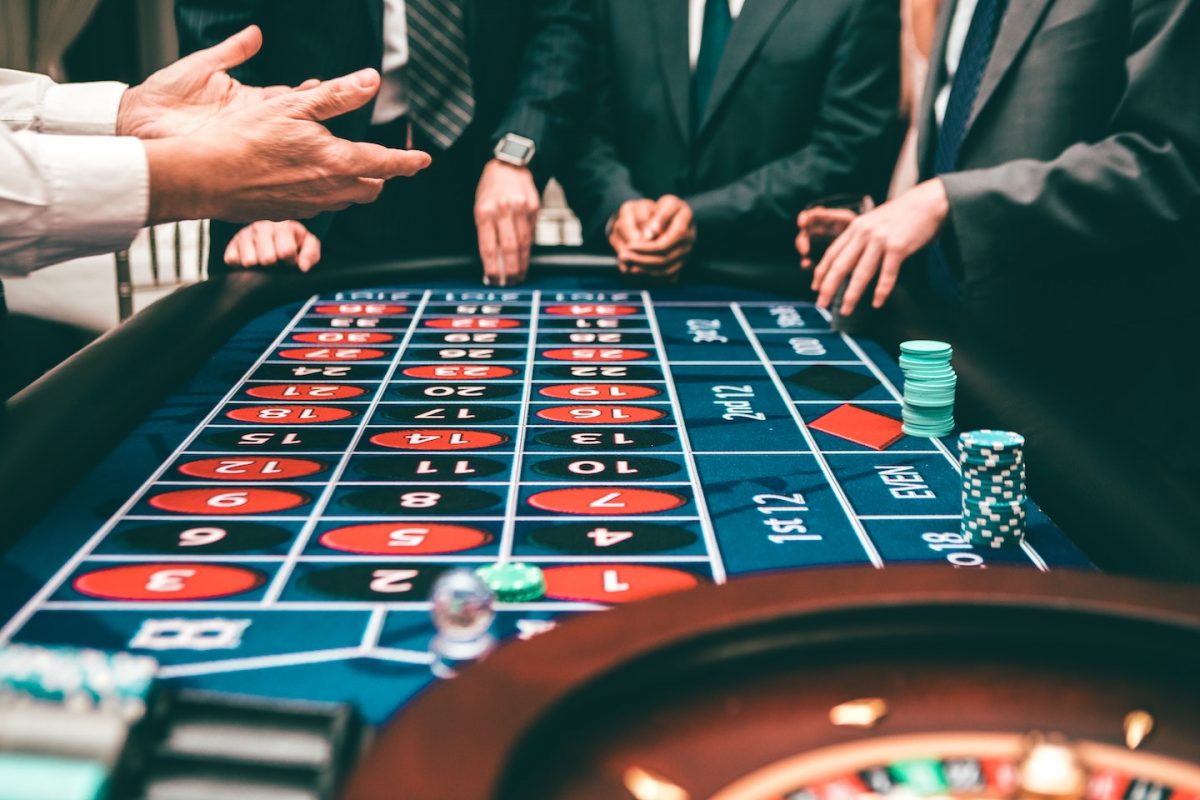 Setting further limits in order to control how much gambling will be allowed.

The Swedish Government has had quite a few bouts with iGaming companies since the beginning of 2019, when the monopoly on gambling was ended. Ardalan Shekarabi, Minister for Social Security, has been the government’s leading representative in questions regarding the newly regulated Swedish market.
The rules concerning advertising caused a majority of the initial conflicts.

This Thursday morning Ardalan Shekarabi presented new measures taken by the government in an effort to limit gambling during the Covid-19 crisis. The Minister pointed out an increased risk of problematic gambling as a result of the circumstances caused by the pandemic.

The Swedish government has now suggested a temporary regulation in order to minimise these risks. The goal is to limit several aspects of gambling throughout the year. The temporary rules look as follows.

– The upper limit for deposits can be no more than a total of 5,000 SEK per week.
– Players must set a time limit when playing Casino games
– Bonus offers are not allowed to exceed 100 SEK

”Right now, we see a development with higher risk of unemployment, sick leave and economic instability, combined with a decline of sports betting. This mix of circumstances creates great risks regarding gambling. The government needs to act swiftly in order to protect Swedish consumers”, says Ardalan Shekarabi, Minister for Social Security.

The proposed rules also lead to additional tasks for Swedish gambling authority Spelinspektionen. For example, increased level of supervision of unlicensed companies active on the Swedish market, as well as developing measures with the aim of protecting players that have set their own gambling limits.

”No one goes unaffected right now. Naturally, that applies also to the consumers on the Swedish gambling market”, Ardalan Shekarabi says during the press conference.