Posted 4 months ago in More 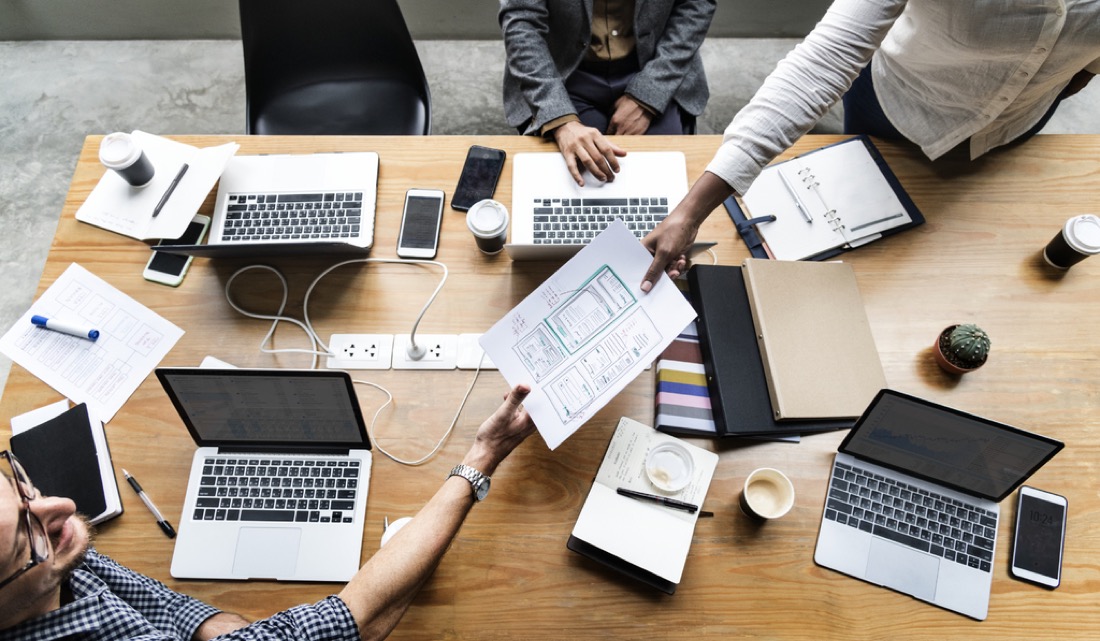 When considering startups and tech companies, Silicon Valley, the home of giants Apple, Facebook and Google, is often the first thing that comes to mind. But outside of America there are a number of other countries that are home to a nascent tech scene. The Nordics have become Europe’s tech hub with Sweden and Finland leading the way. In fact, Stockholm is home to more “unicorns” per capita than any other area aside from Silicon Valley.

Some of the most successful tech companies hailing from Sweden include Spotify, Klarna, and Skype. One could even argue they are the most successful in the world in their given area of expertise. Indeed Stockholm has birthed many first generation tech startups and is thought to have inspired more recent entrepreneurs who are now pursuing expansion on a global scale.

Music and gaming are industries which are emblematic of where Swedish entrepreneurs have reaped considerable rewards. Along with Spotify, Sweden is responsible for the creation of Soundcloud, Tidal (acquired by Jay-Z) and Beats Music (acquired by Apple). As for gaming, some of the most famous Swedish companies are King (Candy Crush), Mojang (Minecraft), Starbreeze and Paradox.

However, there is one other area of the gaming industry that has seen a significant rise in the number of prominent businesses that call Stockholm home, namely iGaming.

iGaming can be described as online wagering on the outcome of a game or event, simply put, online betting and casino games. Companies like Betsson and Unibet are just two examples of Stockholm-based businesses that have played a part in the growing tech scene in the Swedish capital.

Although it doesn’t simply stop there, many more companies in this sector have also been founded by Swedes. Casinodealen.se put together a list of the best Swedish online casinos 2020 for further reading on some of the key players in the emerging Swedish iGaming sector.

The future of Stockholm tech
One major characterisation of the Stockholm tech scene at present in comparison with just ten years ago is the level of diversity we see. Compared to many other countries around the globe, Sweden is considerably further ahead when it comes to gender equality as well as overall integration of a varied workforce which is essential for any company to succeed on a global scale.

As the old adage goes, success breeds success, and we can expect the scene to continue its expansion in the coming decade. New events and expos are held each year, where C-level executives can give back and inspire new, young entrepreneurs to set foot on their own journey.