Sweden – Home Of The Banknote 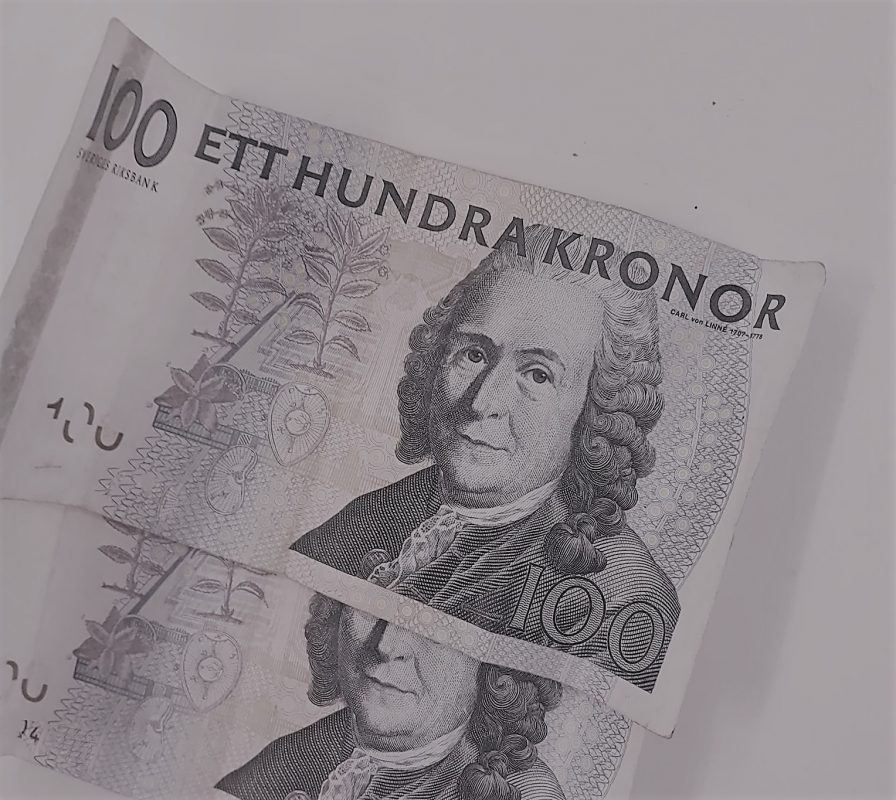 Back in the old days, making exchanges of high value was, well, a bit difficult. Most trade was handled by barter, meaning that if I had a spare sack of potatoes and you had a nice hat I wanted, then we’d make things work by swapping them (hey, if the hat’s nice enough then I’d maybe even give you two sacks). So unlike today, where you can shop, trade and game (as many do with Snabbare Bonus online) easily, you had to shop, barter and gamble with things.

Later on, coins offered a way of attaching fixed values to things, with the value of the coin secured by the fact its value was correspondent to the amount of precious metal it contained (at least in theory!). But for making big exchanges of currency usually meant gold, which has the problem of being, y’know’, a) big and b) heavy, which makes transferring a lot of it a bit of a pain. So there were, as you can see, several drawbacks to this system.

This is a problem Sweden was suffering from in the mid-17th century, with big ungainly copper coins (riksdaler) being the country’s main currency (the other, more valuable silver coins tended to be quite scarce, as people preferred to hoard the silver rather than use it as a coin).  These copper coins had to have enough copper in them to match their value, which meant that they were big and heavy – a problem therefore to use.

The banker Johan Palmstruch came up with a solution to this problem that would change the world. He started to issue credit notes that stood for an equivalent value in money. The world had its first banknotes, and the ease of using them made them very popular.

Things didn’t turn out so well for Palmstruch in the end. Eventually, the notes became too popular, as you can imagine for an invention that spared you having to haul a pile of dinner plate-sized chunks of metal everywhere. The bank ended up printing too many notes, to the point where they no longer had the precious metal reserves to back them up. It collapsed, the Swedish government had to step in and Palmstruch went to jail for the bank’s failure. However, his innovation was here to stay.

Now of course, technology has taken us even further, and we use cards and online payments for the vast majority of things, from shopping to gaming. But on the rare occasion you have a little note in your pocket, remember where it came from.