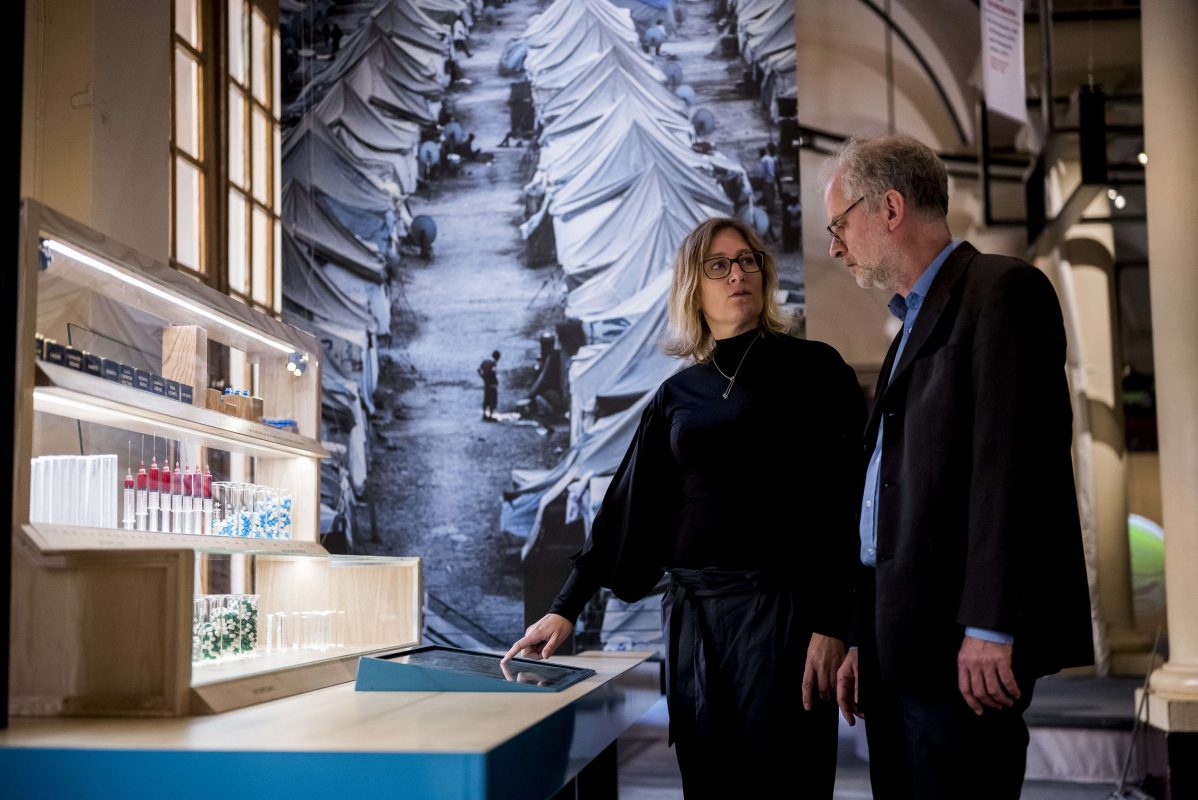 Every year, the awarding of the Nobel Prizes cause a stir when the winners are announced. But after that week of announcements is done, do you ever wonder about the impact of the prize-winners, and how their work affects the world outside of shiny award ceremonies?

The new exhibition at The Nobel Prize Museum, timed to coincide with this year’s prize announcements, aims to show the actual impact the various winners have had on the world. Entitled ‘For The Greatest Benefit To Humankind’, after Nobel’s famous aim for his award, it shows how the work done by the various prize winners has affected their fields, and the advancements made in science, and improvements to human lives, through their research. Split into four categories of interactive and dynamic exhibitions, ‘Saving Lives’, ‘Feeding Humanity’, ‘Protecting The Planet’ and ‘Connecting The World, it brings to life the science done by the winners, especially for a younger audience.

Erika Lanner, Director of Nobel Prize Museum in Stockholm, says “Humanity is facing major challenges, such as global warming, diseases, food shortages and conflicts that force people to become refugees. But fantastic achievements have also been made in these fields, and many of them have been rewarded with the Nobel Prize. With this exhibition we would like to show that there are ways forward, by highlighting scientific research and humanitarian efforts that have been crucial to society. We want to inspire our visitors and generate public engagement on a number of issues that are vital to our future”.

The exhibition is on display until September 13, 2020. nobelprizemuseum.se