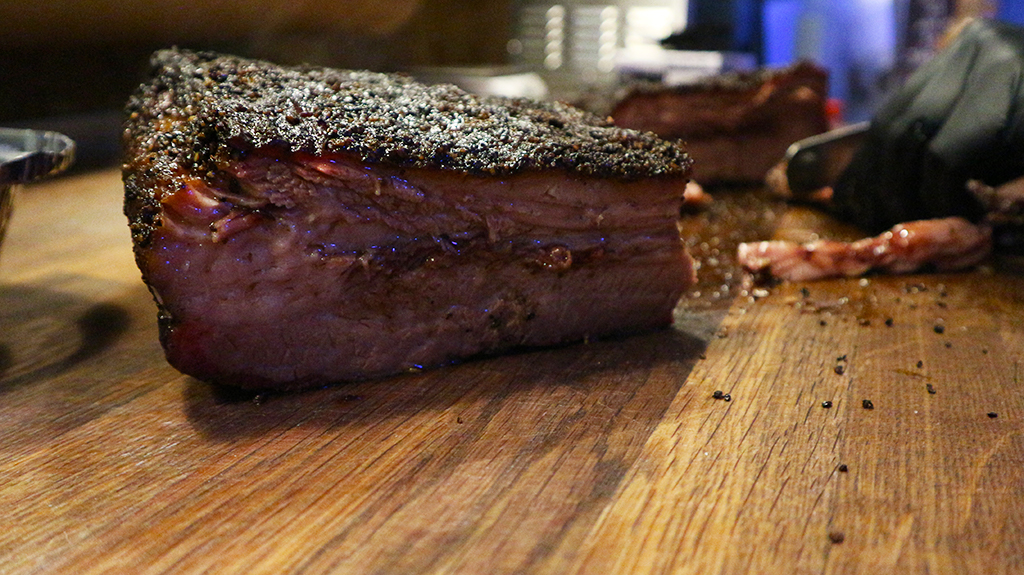 Det Arroganta Svinet began as the baby of  Tommy Granström, who began smoking meat at home as a hobby before eventually landing deeper in the world of BBQ. Eventually, after creating what he called “Sweden’s best Texas BBQ” he went into the game full-time, and in March this year he opened up his garage-restaurant to the public in Jordbro.  Now he’s bringing it to Stockholm and Vassa Eggen this höstlov.

Granström’s methods involve no marinades or special spices, just a little salt and pepper. The meat is slow-cooked and smoked over fifteen hours, with Granström saying “It can take a whole night to smoke the meat and the smoke flavour comes exclusively from the oak wood”.

Niklas Odin of Vassa Eggen says “The quality of this meat, Texas BBQ, is like nothing we’ve ever tasted before in this type of food. It feels unbelievably fun and completely right that Vassa Eggen should have this guest our menu. We are a Steak House and love really good meat, and this type of thing is something we wouldn’t be able to do ourselves”. 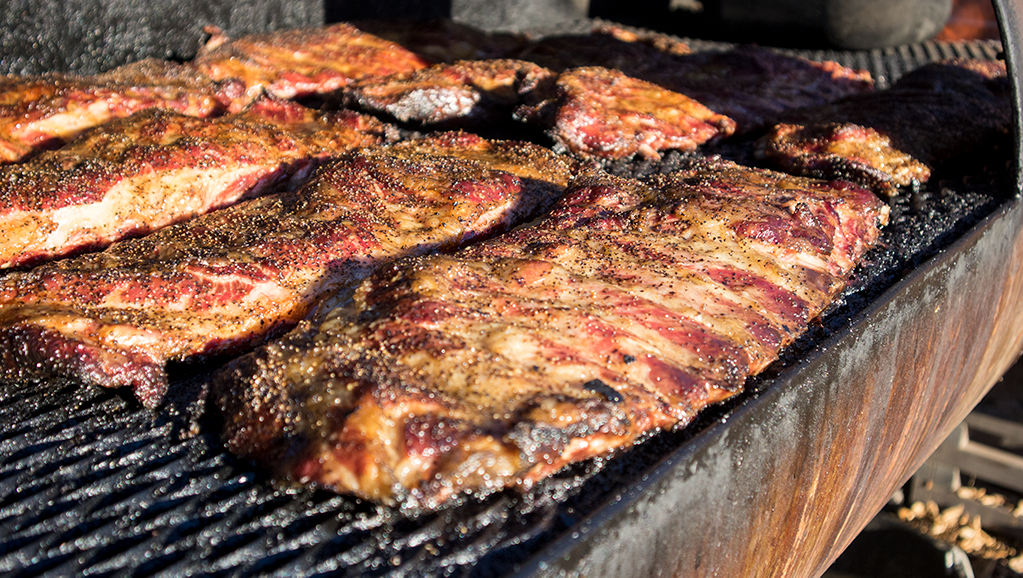 The Det Arroganta Svinet menu will be available at Vassa Eggen until November 3.