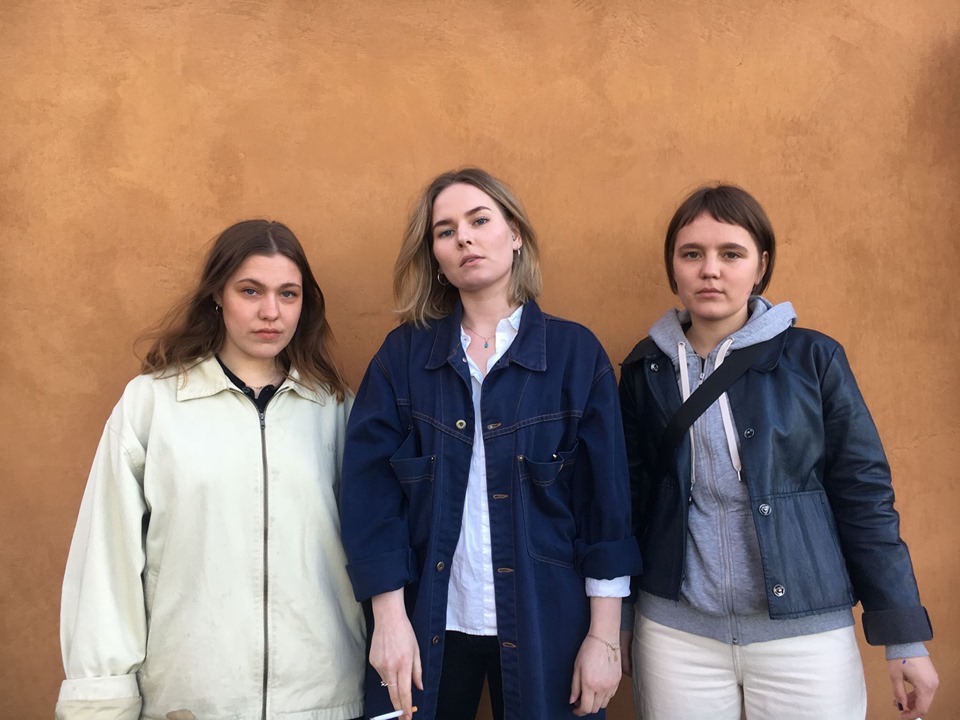 GIG: JUNE VIDE
They’re only a couple of songs into their careers, but June Vide have already earned a little buzz in the Stockholm indie scene for their slowburning, dreamily-pretty pop music. Latest single Existential Boys Night Out perfectly captured their hypnotic, airy grace, and they’ll be playing it and some songs from their upcoming record at Nomad this weekend.

BALLET: GISELLE
Parkteatern’s programme is winding down as the summer draws to a close, but there’s still plenty of goodies left on their menu. This weekend Kungliga Baletten get in on the act, coming to Vitabergsparken to perform Giselle, a piece by Natalia Markarova. Let’s be honest here, it’s not often you get to see ballet out in the open, so this is a must-see.
Aug 24, 19:00-20:00, Vitabergsparken

CLUB: HIP HOP KARAOKE
Hip Hop Karaoke is always one of Stockholm’s most popular club nights, and if you fancy trying to mimic your favourite rappers’ bars you’ll get your chance this weekend, when it returns for a new season. You can sign up on their website, but make sure to get their early, ‘cos the queues get pretty big at this thing.
Aug 24, 23:00-03:00, Södra Teatern

GIG: RÖDA PARADISET
Röda Paradiset are presenting a triple bill of artists this weekend, with country-rockers The Bland, folk-pop act Johannes Räihä and indie dream-rocker Norbert Lukács all booked in to play their party at Kvastmakartrappan. It’s an early show, so a perfect way to pass a Saturday afternoon.

MARKET: FÄRGFABRIKENS MARKNAD
Färgfabriken’s seasonal markets are a long-time Stockholm tradition, and the latest edition is pencilled-in for the end of the summer. You can expect the usual – designers offering their crafts for sale, good food, some live music, brunch, drinks and more. The best way to spend the last couple of weeks of sunshine is always a tricky question to answer, but out on the art space’s Liljeholmen terrace isn’t a bad idea.
Färgfabrikens Marknad, Aug 24