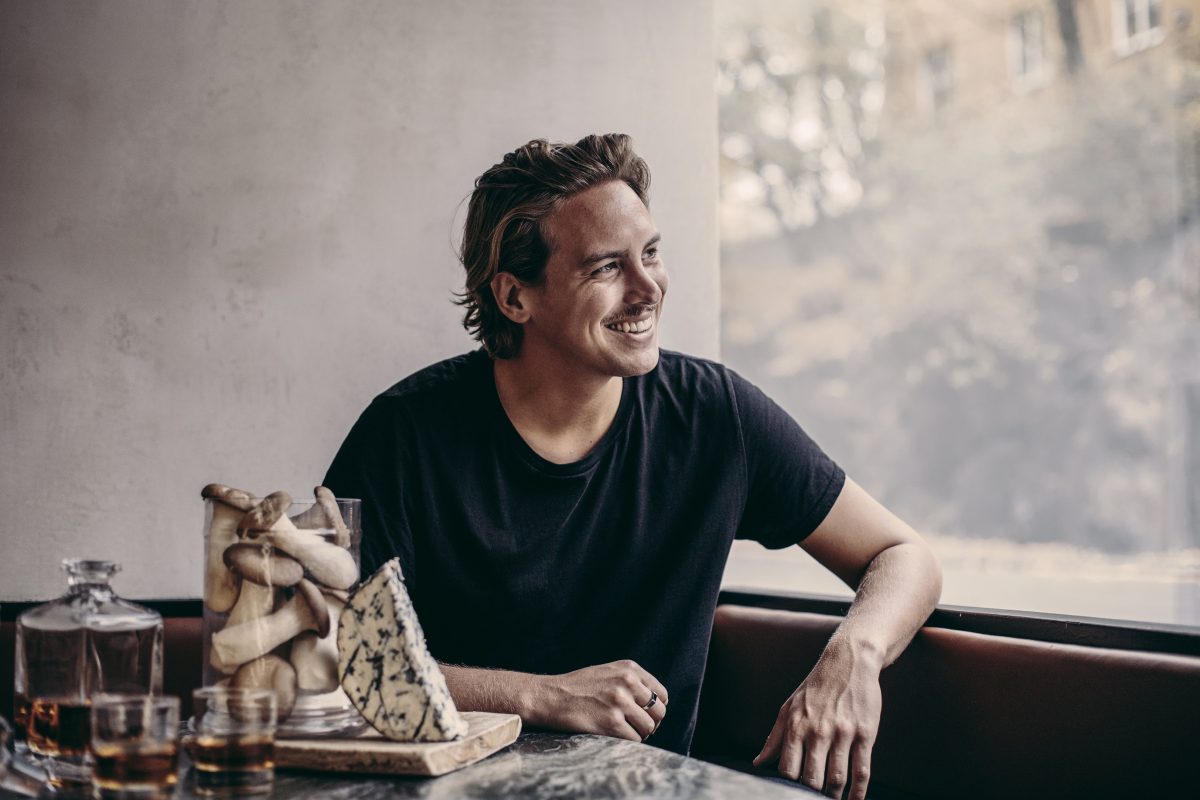 Kids are generally pretty picky brats when it comes to eating, attempting to veto everything that doesn’t come deep-fried or sugar-coated. We learn to widen our palates as we grow up, and begin to appreciate more and more foods and flavours, but there’s usually a few that we can never persuade ourselves to enjoy, from horseradish to anchovies to sushi. That phenomenon provides the inspiration for Singleton and Tjoget‘s new campaign AntiAnti, which aims to help people come to terms with tastes they’ve always avoided. With the impetus for this coming from the fact that the Singeleton’s product, whiskey, is exactly one of those ‘mature’ tastes that some people never get, they’ve hired cook Petter Bäcklund to put together a menu that will help visitors see less-favoured foods in a new light.

Bäcklund will put together three small dishes, featuring adult tastes like herring, olives and Roquefort, which will be served with Singleton cocktails from Tjoget bartenders. “Apart from music”, he says, “there are few things that bring back memories like tastes and smells. And I think that we have all at some point experienced recalling a bad memory when we meet the flavour of a certain ingredient. It will be an exciting challenge to try and change people’s outlook on certain ingredients through a new and different presentation”.

The AntiAnti concept comes to Tjoget on November 21, from 17:30-19:00. The menu (three dishes plus two cocktails) costs 250kr, and bookings are open from November 8.