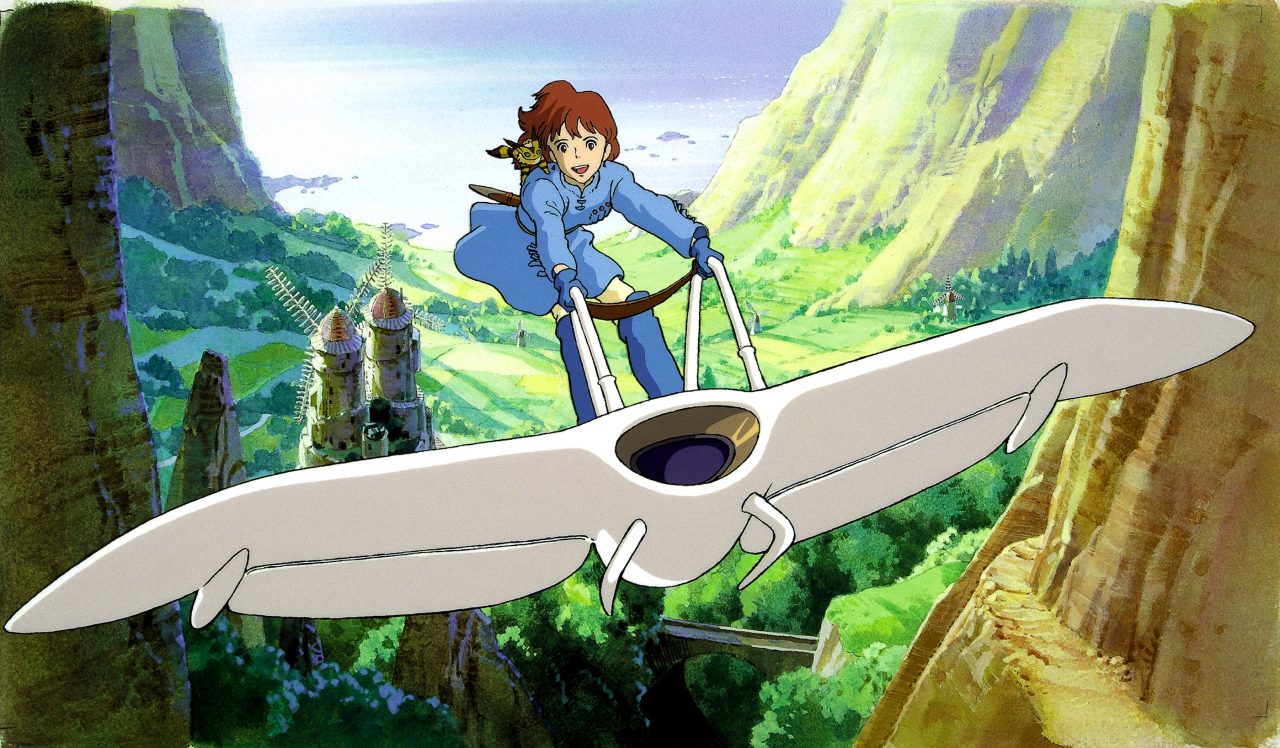 Studio Ghibli co-founder Hayao Miyazaki is one of everyone’s favourite filmmakers, with his charming, humorous but affecting films making his Studio Ghibli world famous and bringing Japanese animated cinema to new places. Now SF Bio are celebrating his legacy with their series Miyazaki X 10, showing ten of his most celebrated films over the next few months at their cinemas in Stockholm. The series kicks off on Saturday with an early one, Nausicaä of the Valley of the Wind (1984), the story of a warrior princess which includes some of Miyazaki’s favourite themes like environmentalism and spectacular flying machines. It plays from Saturday to Thursday, and you can check out the rest of the films below. All films will be shown in Japanese with Swedish subtitles.