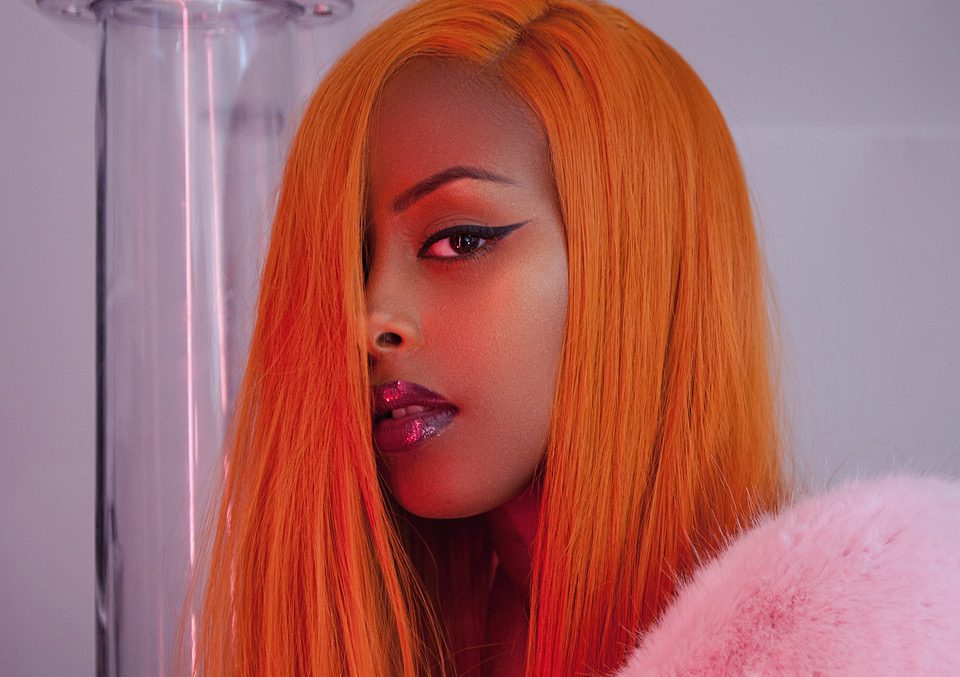 A couple of months ago, we brought you the news that Stockholm was getting its own edition of Red Bull’s music festival, an event which had previously shown up in New York, Los Angeles and other cities. And now the exact shape that festival will take is clear, as they’ve announced the line-up for the Stockholm edition in June.

The festival will consist of ten separate events at ten different venues, covering pretty much every genre going. Cherrie is hosting a block party with friends in Hornstull. The up-and-coming label YEAR0001 (Yung Lean and Merely) are taking over Obaren. Studio Barnhus are celebrating their tenth birthday party at Cirkus. There’s also a bunch of other events happening all over the city, with free entry at five of ten events.

Tickets go on sale today, and you can find them and the full schedule at redbull.com