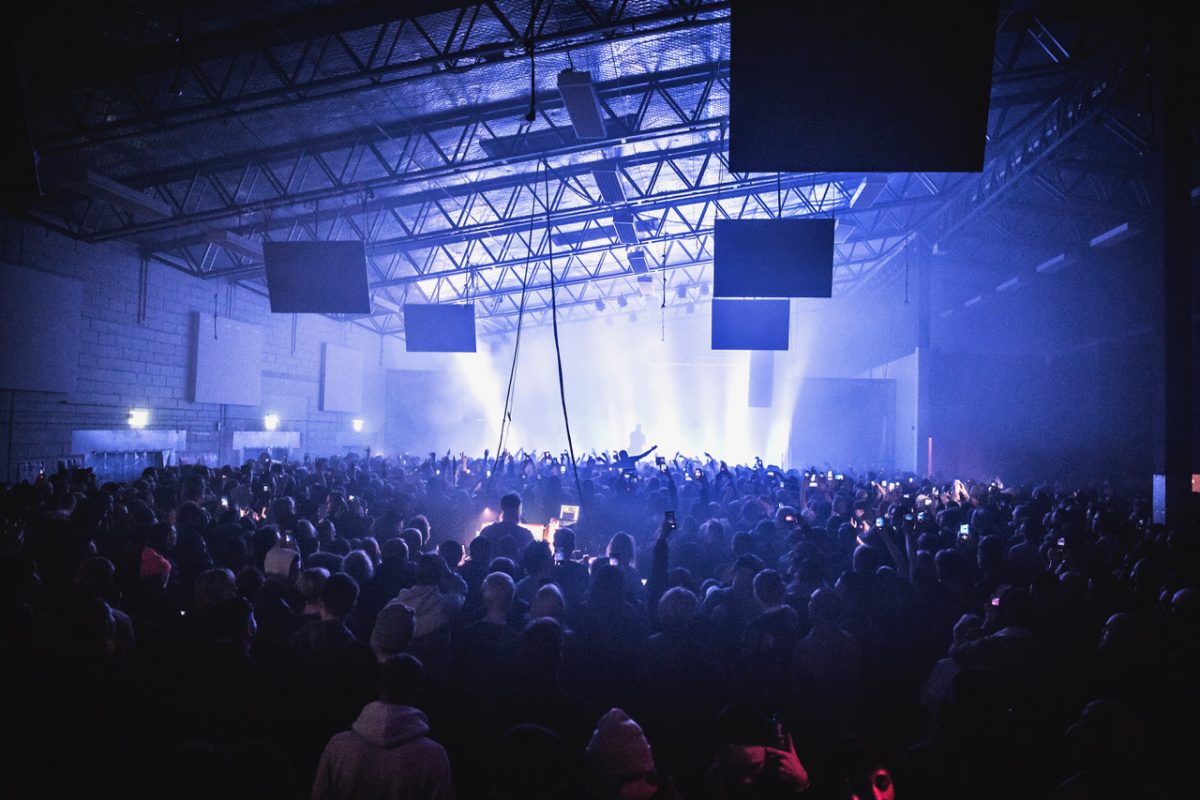 Over the four years Nobelberget has existed, the venue out in Sickla has hosted 167 concerts, 22 festivals (including Sonar and Gather) and over 500,000 visitors. But we’ve known for a while now that they wouldn’t be around much longer, with the building housing the venue set to be demolished. And now that final date has been confirmed. Nobelberget will be demolished in 2019, will the closing party set for January 12. They’ll be going out with a bang, with that final party set to feature live shows, over 30 DJs and a ‘dystopian funeral ceremony’ for Nobelberget.

“The thing I think has been unique with Nobelberg is that we have been able to create something that filled an empty room in Stockholm, partially through being Stockholm’s biggest concert venue for club shows, but also through being a unique place with a high ceiling that dared to try new approaches and constantly changed. It took time, and was tough, to establish a place that was previously unknown, but now I think that many experienced it as an clear part of Stockholm’s cultural life”, says Martin Lagerberg, CEO of Nobelberget. “I think everyone that worked with Berget will miss the project, and feels a big amount of love and pride about what the place became. ‘Everyone’ was a very wide concept when it came to Nobelberget, where the conditions demanded a lot from us organisers, and of the kommun and Atrium Ljungberg. It’s worth saying that the latter two showed a lot of courage in their support of Nobelberget and were a big part of making the project possible”.

It’s unclear what will happen with the Nobelberget concept post-January, with the idea of re-opening in Slakthusområdet currently mooted. But before that, there’s the chance to send the place off in style. Tickets and line-up will be announced soon.
Nobelberget Closing Party, Jan 12, Sickla Industriväg 6