Misshumasshu – A Visit Worth Repeating


Posted 4 months ago in Food & Drink 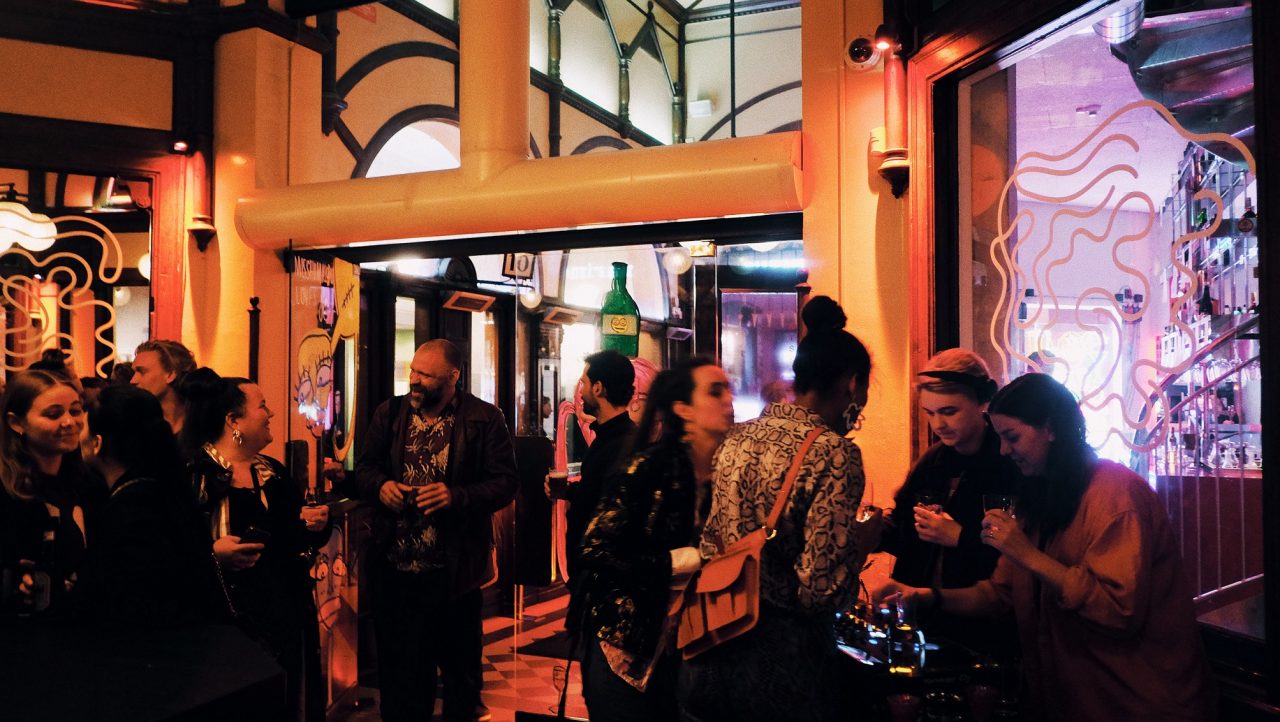 The highly-regarded chef duo Adam and Albin have been on the up-and-up over the last couple of years. Apart from their flagship restaurant at Rådmansgatan and the adjoining venue Tvätteriet, they also run the Raamen establishment in Teatern, the Ringen food court, and now their latest addition Misshumasshu on Birger Jarlsgatan. As you can probably gather from the name, Misshumasshu is a mishmash in several aspects. Firstly, of several cultures, like Tokyo’s and Stockholm’s, and also between styles. It’s simultaneously a diner and izakaya, a high-end restaurant and take-away joint. And lastly, the staff is a mix of familiar faces from both Adam and Albin’s other restaurants and fine dining establishments like Frantzén.

Apart from a few bowls, the menu is mainly comprised of small-sized dishes of which you would need three to fill up properly. These small dishes are made up from a broad range of items from Japanese cuisine – everything from raw fish to wagyu and some greens in between. We kick off with the near-compulsory signature dish Guacamasshu (115 kronor), that by now has become as famous on social media as Bank Hotel’s much talked-about dessert ‘Smash the piggy bank’. That something as simple as flavoured avocado, that you eat with your hands after you get to use a mortar and pestle set yourself, can have such an effect is a tad unexpected. But as they say, anything can work if you have the right raw produce.

The next thing we opt for is a crispy aubergine taco with green chilli for 135 kronor. It is, just like the cucumber and squid salad that follows (125 kronor), pleasant and well-made, and while it’s not a taste sensation it doesn’t disappoint. Neither does the roasted broccoli – it comes served on a bed of hummus and roasted buckwheat and sets you back 95 kronor. The latter is actually served to add texture in most of the dishes, with good results.

The outstanding dish though, is the broiled tuna served on a bed of miso-marinated rice cookies. It’s so captivatingly good that it borders on the ridiculous and we actually order a second helping, which it has to be said, is not normal practice. This is a dish you call your mother to tell her about.

And just at the stage where you don’t think you could possibly be more satisfied, the desserts arrive. The fresh peach with yuzu ice cream is precisely what it sounds like, apart from the slightly anesthetising anchor pepper that perhaps dominates proceedings a bit. The chawanmushi with sautéed butter is more surprising. Think a crème brûlée flavoured with miso and raspberries on top. Of course, it’s as good as it sounds. Apart from all this, when you add the well-crafted wine list plus perhaps Stureplan’s cheapest beer on tap, you have a restaurant worth coming back to – again and again.