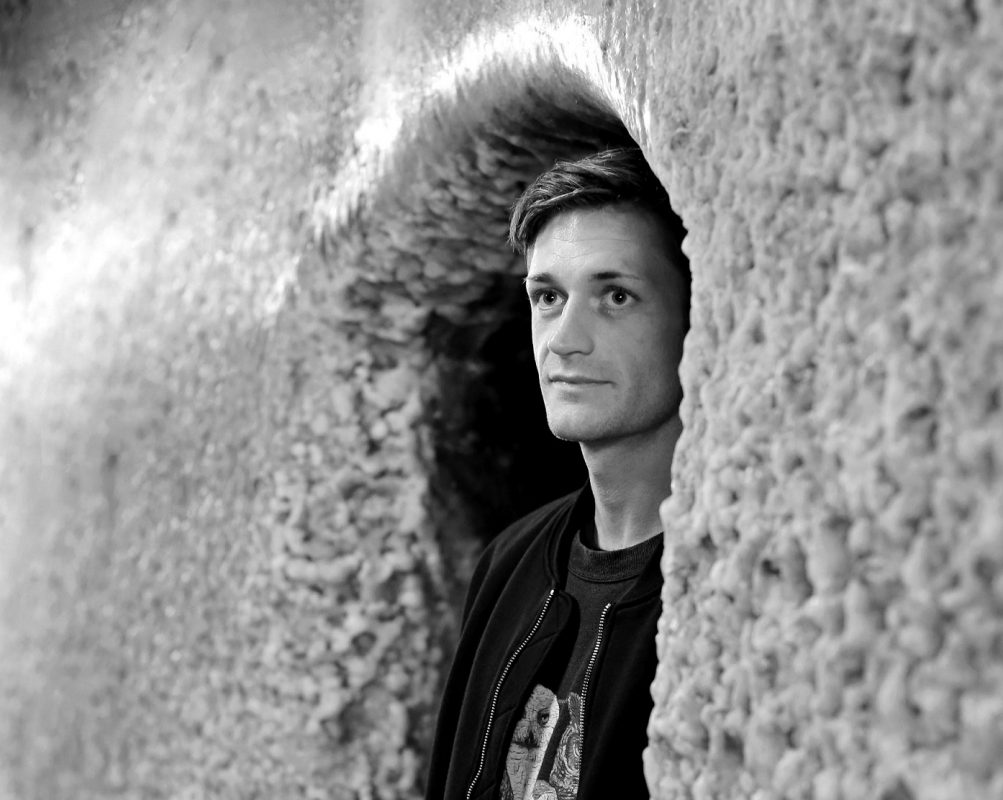 As we told you not so long ago, Little T8NG has made some changes recently, opening up the old Marie Laveau room and expanding their club and live events. And one of the big events they’re hosting this month is the AjAjAj-Midas Touch Showcase night on November 29. A collaboration between newly-started Swedish label AjAjAj and Romanian label Midas Touch, with Romanian DJs Chrivu and Macarie performing, it’s a must for internationally-minded techno fans. We caught up with Ajax Pontus, aka Ajaks, of AjAjAj to find out more.

So introduce us to the labels behind this event, and how did they get in contact to the extent they’re putting on a club night together?

I met Macarie for the first time at Mioritmic (festival in Romania) about a year ago. We became good friends and have the same vision, not only in music but also about life. We started our separate labels around the same time and realised we both knew Chrivu and liked his style in music. So this event is a perfect match between the labels. Macarie’s label Midas Touch’s first release with Chrivu is on the same date as the event, Nov 29.

You’re bringing Macarie and Chrivu over to Stockholm to this show, what can we expect from these artists? Are there any distinctive styles and movements in Romanian techno at the moment, and do these two artists represent those styles?
As most electronic music enthusiasts know, Romanian ‘Microhouse’ and techno is having a big upswing at the moment. I see both these guys as part of the new wave of Romanian producers coming up, and both Macarie and Chrivu are building a solid base for themselves with their unique styles and really good productions. I have followed them for quite some time now and have always been a fan of their music. I’m very happy that we have this opportunity to come together and do this.

AjAjAj is a brand new label, what sort of music should we expect from it?
Ajajaj is a label that I’m starting alongside Sono Unica. Music-wise it’s going to be pretty similar to Sono Unica, but I will focus more on younger, upcoming talents, instead of well-known artists. I’ve always wanted my own thing, without rules and barriers. I see this as my own little project where I can live out my creativity, not only in music. Sometimes on my own and sometimes with like-minded people I bump into along the way.

This is also the first ever label night from AjAjAj, can we expect more in future?
There’s definitely other stuff in different forms to expect in the future. I have many ideas and projects.