Which football teams located in Stockholm are eyeing up the title this season?


Posted 3 weeks ago in More 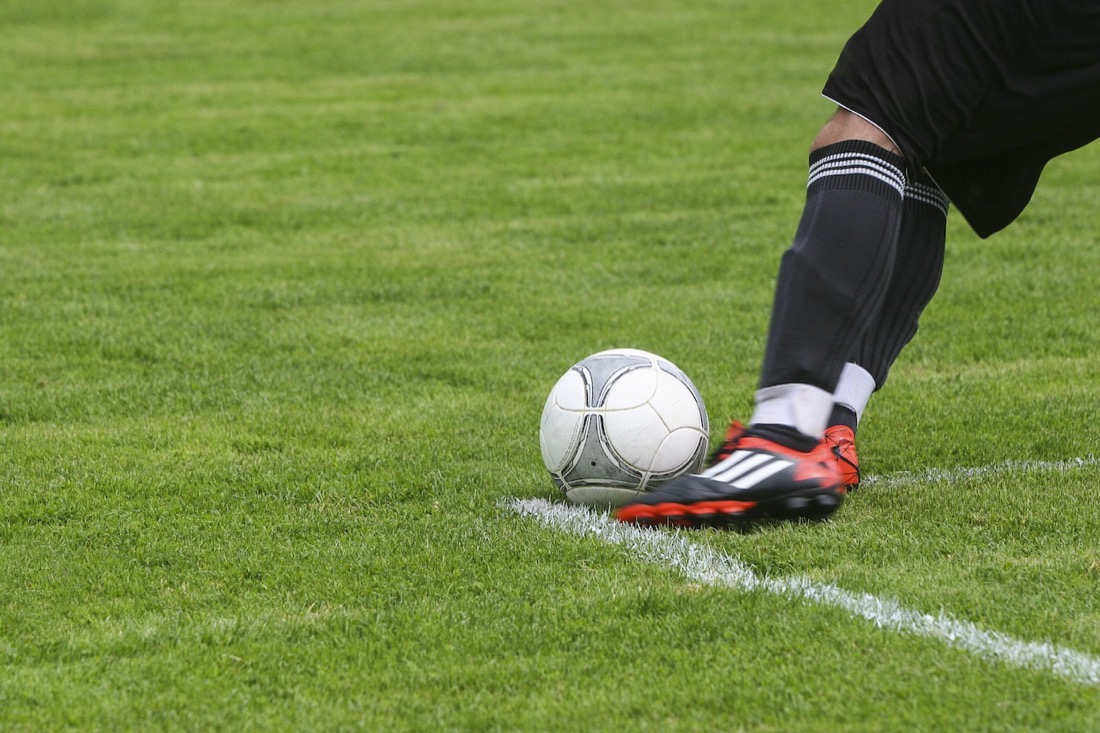 The Swedish football season is upon us, and there is more than one team with the title in sight.

In most of the football leagues around the globe, the capital city is home to more than one club. There is no exception in Sweden and Stockholm is actually the home to four clubs in the upcoming season of the highest division, Allsvenskan.

Three of the clubs are regulars nowadays at the top half of the table and the fourth club is a newcomer this year, who won the second division last season.

Which are the teams located in Stockholm?

The top teams in Stockholm regarding football are Djurgården, Hammarby and AIK. These three teams are always looking to end the season at the top of the table. All of the teams have a huge following and the stadiums are packed more often than not.

The fourth club, and the newcomer, is Brommapojkarna. The club is making its 6th appearance in the highest division, with the season of 2018 being the latest. Brommapojkarna may not have the biggest following, but they are the club in Europe with the most active players. The club has more than 4000 active players, which include youth teams and womens teams.

Which of the teams have the best chance to lift the title this season?

With around three months until the season starts, it’s always difficult to make predictions. Teams may sell one of their better players, or they may buy a key figure. Teams can also get a few injuries on key players which drastically reduce their chances of being a top team.

If we take a look at what the bookmakers say, there is a clear favorite. The bookmaker we are using in this case is Coolbet. Their odds are telling us that Malmö FF is the club to beat this season. Malmö FF is the richest club in Sweden and has the most titles to their name.

May we see a team from Stockholm lift the trophy this season?

Even though Malmö FF is the bookmakers and the peoples favorite to lift the trophy this season, we shouldn’t count out a few of the teams located in Stockholm.

The bookmaker Coolbet tells us that Djurgården is the second favorite to win the title this season, with a price of 5,00. Hammarby isn’t far behind and the price for them to win the title is 6,00.

The third team located in Stockholm, AIK, has a price of 10,00 to win the title this season and they shouldn’t be looked upon. To AIKs disadvantage they have to play this season without two of their biggest leaders on the pitch. The experienced national team players Sebastian Larsson and Mikael Lustig both announced their retirement from football at the end of 2022.

For those who can read Swedish, and are into betting in some way, you can find a full list of the best betting sites in Sweden at the betting community Spelcash. You can even find full reviews for every betting site on the Swedish market. The site also provides daily tips for various sports and leagues.

What can we expect from this season’s Allsvenskan?

The season starts at the first of April, and we have a mouthwatering tie straight away. Two of the clubs located in Stockholm, Djurgården and Brommapojkarna, are playing each other in the first game of the season. The derbies in Stockholm are always one of the highlights of the season, and we can expect a full house here.

We can expect great goals to be seen, great saves and amazing matches. We can also expect ridiculous misses, howlers from keepers, and some scrappy games. Allsvenskan is a league that never disappoints.