What Does Stockholm’s 5G Mean for Business?


Posted 2 weeks ago in More 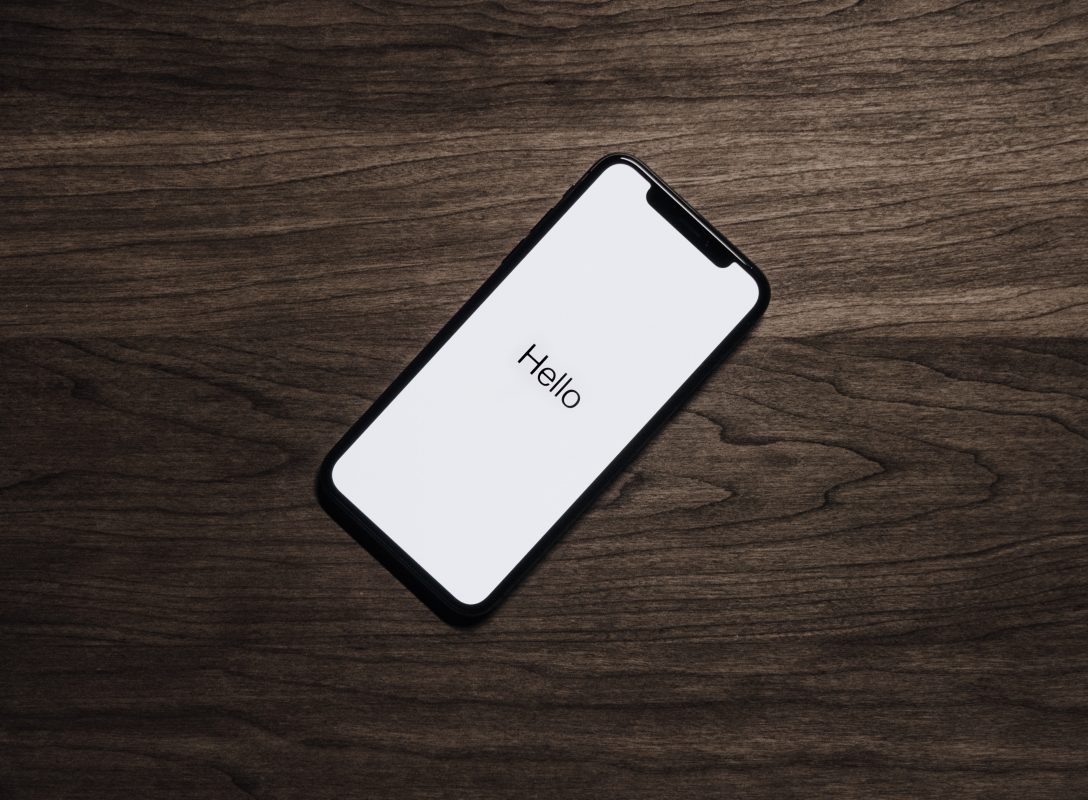 As one of the most technologically progressive cities for mobile coverage, Stockholm has seen significant recent progress in 5G adoption. Already covering most of central Stockholm and still looking to expand, 5G is here, it’s better integrated than in most nations, and it’s only going to get better.

As with any new technology, the potential of 5G is often shrouded in mystery or at least misunderstandings, and that’s an issue we want to try to address today. What exactly is 5G, and what advantages could it offer your business if properly leveraged?

Referring to the fifth generation of mobile connective technology, 5G relates to the new upper level of connective potential that new systems allow. For all intents and purposes, 5G is an expansion on what was already possible with 4G, as explored by Tom’s Guide. The difference is that 5G allows for greater bandwidth (higher download and upload speeds), lower latency (faster responses per request), and more simultaneous connections to a single cell tower.

Will you Need an Update?

Before getting into what can be done, we need to investigate what needs to be done for a business to stay up to date and what will necessarily change. Fortunately, for the vast majority of businesses, the answer to both of the questions is nothing. In other words, as long as your business operates without issue on 4G, then there’s nothing requiring you to go out and make major changes. This is the case both for physical businesses and those that are primarily situated online.

For an example with physical businesses like goods sales stores, consider which elements of regular operations are hampered by slow mobile connection speeds. In most businesses, at least as they operate now, there are few problems that result from the way these components operate.

In terms of an online example, we could use the concept of online casinos as a base. Entirely online, you might think that these would benefit from faster 5G connections. But this is rarely true for most services and platforms such as iGaming providers. Sites like Mr Green Casino are amongst most online systems which are more than capable of running on 4G connections just fine. This doesn’t just apply to browsing either, as games like slots, roulette, and even their live titles receive more than enough overhead with 4G speeds, and this is the case for almost all online businesses.

Owing to these realities, changes for most businesses will be more of an optional pursuit than an instantly necessary one. With that in mind, however, it should be stated that some of these options could prove significant boons if applied in the right situations, or at the very least impart increased business security.

What Could 5G Change?

This is a question that is entirely dependent on your business’s use case. It might be nothing or, in the right circumstances, 5G could be a real game-changer. For a start, let’s look at the idea of data backup in the case of wired internet loss.

In businesses where consistent data accuracy and management are key, the loss of even a single system’s ability to update a primary database can be a very real concern. In the instance of a downed internet connection, and the unpredictable amount of time these can take to fix, 5G connections can serve as a powerful temporary bridge. Owing to the increased bandwidth which 5G allows, this new generation can effectively pick up the torch on a level that 4G’s shortcomings never could.

Similar benefits could be found for businesses that rely heavily on working outside of Wi-Fi networks, especially in data-heavy applications. Workers who rely on mobile data connections for mobiles or laptops could have run into issues like this already, where 4G was simply not up to transmission-intensive tasks. With 5G, these problems will be eliminated.

The final major aspect of business which could see benefits from 5G can be found in scalable media for business patrons. Shopping on mobiles now plays an enormous part in business, but data restrictions on 4G connections can limit your business’s potential impact. Nowhere is this as evident as with high definition image or video media, which isn’t especially tenable over 4G as Tech Rader explains.

With 5G, patrons will be able to get as close a look at your services and products as possible at a distance, making their decisions that much easier. Of course, this would also require a business to take the time to create high-definition presentations, but this is likely to be an increasingly common pursuit going into the new decade.

While the answer to whether or not 5G will help your business can only be answered on a case-by-case basis, the general idea is well worth considering. Whether you’re looking to secure your data against downtime, allow distant users more convenient access, or reach more customers, the potential is there. Make no mistake, in the future, many of these aspects of 5G will become standard, it’s just a matter of measuring whether or not they’re right for you.