Where To Watch The World Cup In Stockholm 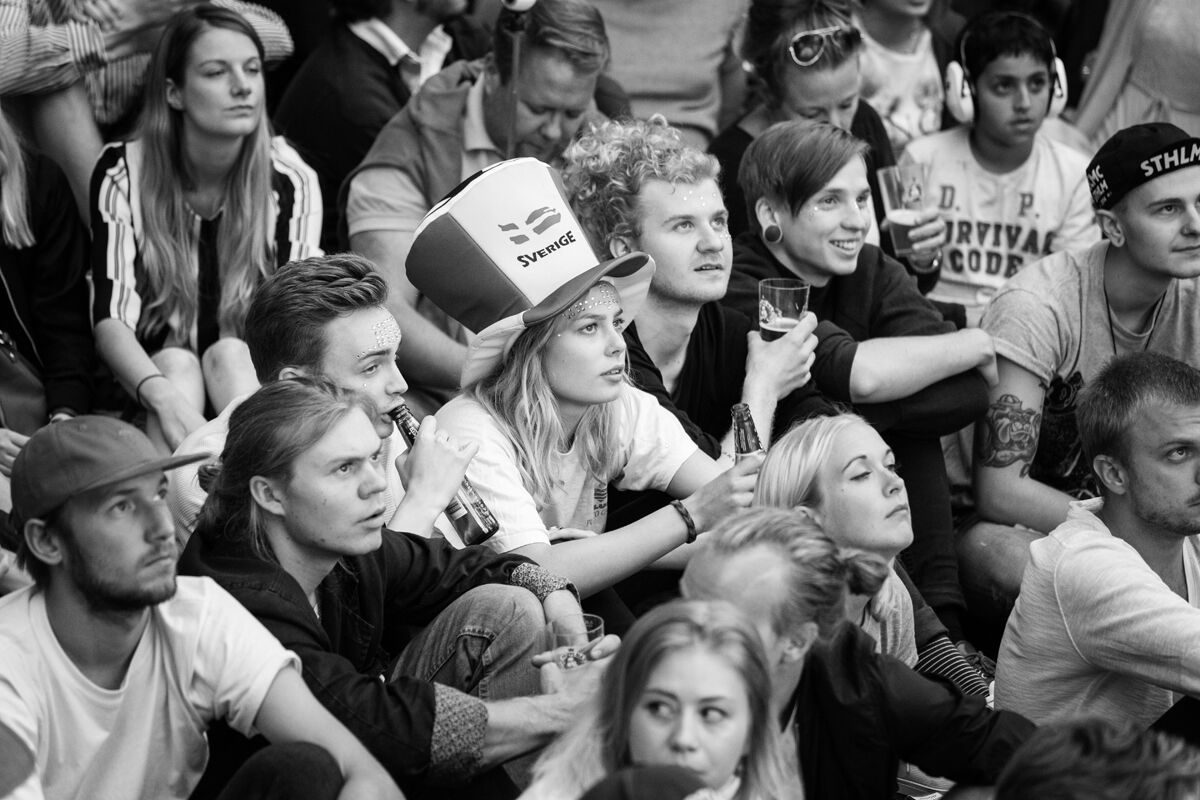 It will soon be time for sport on TV again. Whether you’re into it or not, a nice alternative can be to check out the matches at a bar.

Between June 14 and July 16 the men’s World Cup kicks off in Moscow, with Sweden starting off as an underdog in their group. Here’s a list of the Stockholm bars showing every, or just the most important, matches.

Kasai
Linnegatan 18, kasai.se
The big screen in their inner garden will be showing the most important matches.

Trädgården
Hammarby Slussväg 2, tradgarden.com
Showing all the matches that take place during their ordinary opening hours, plus the Sweden games on June 18 and 23, which they’ll be opening specially for.

Tap Room
Kungsholmsgatan 31, kitchenandtable.se/taproom
Amaranten is showing most of the matches during the World Cup. No table bookings available, but they have lots of space.

Humlan
Humlegården, Humlan på Instagram
Even Humlan will have the big screens up during the World Cup, and will be showing Sweden’s matches and maybe more.

Stockholm Under Stjärnorna
Brunkebergs Torg 2-4, hotelatsix.com
Stockholm’s new roof bar every match during the tournament, with no entry free.

Urban Deli Nytorget
Nytorget 4, urbandeli.org
Showing all Sweden’s matches, plus the semis and the final, and with oysters and cava added to their menu, in addition to their regular menu.

Häktet
Hornsgatan 82, haktet.se/herrfotbollsvm
Showing nearly every match on the big screen in their inner garden. They also have two bookable tables available for those who want to relax with some rosé.

Teatern
Götgatan 100, ringencentrum.se/teatern
Showing the entire World Cup with the exception of Midsommar Eve and Midsommer Day. Two six square metre big screens and a couple of smaller TVs will be on-site.