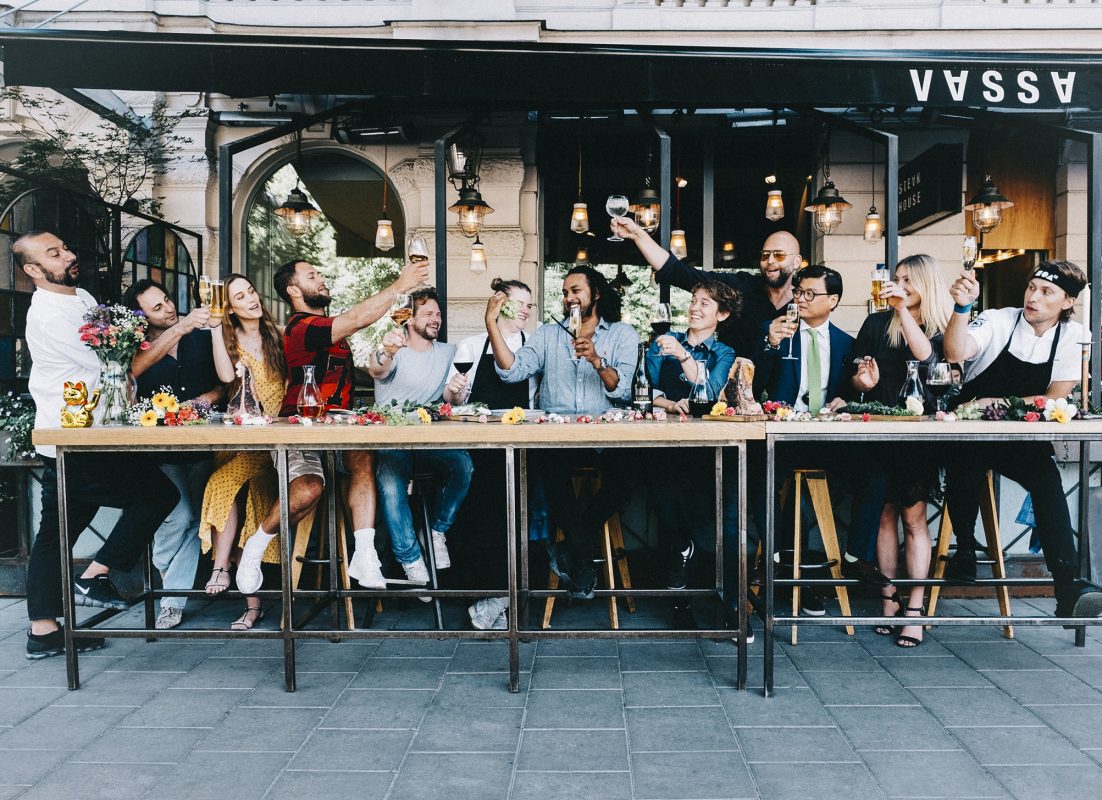 In case you weren’t aware, Stockholm Pride is set to kick off this Friday. And this year is extra special, as the city’s Pride celebrations will be augmented by the fact that this year Stockholm is the host city, along with Gothenburg, for EuroPride, the continent-wide Pride organisation. And as their way of celebrating it, the restaurants Vassa Eggen and TAKO have announced that they’ll be launching special menus for the duration of the Pride celebrations, which will be served alongside their regular menus. The menus, which they’re calling Rainbow Menus, will be available weeks 30-31, and 20% of the revenue from the menus will be donated to Petter Wallenberg’s LGBT rights organisation Rainbow Riots, which works for equality and openness. Their work is currently focused on Uganda, where they’re working to open East Africa’s first LGBTQIA community centre in Kampala, where people can get information and assistance with regards to security, health and HIV questions.

In addition to the menus, there will also be a series of other events occurring at the restaurants throughout the two weeks of Pride, including a charity auction and cocktail party for Rainbow Riots at Vassa Eggen on August 3. Kristofer Sandström of Stockholm Krogbolag, the restaurants’ parent company, says “We would love to be the destination where Europride’s guests gather for the fun, charity and community that a dinner can provide. Our goal is always to create a meeting place for togetherness and community, where people can come together and enjoy food and drink together. That’s what we want to celebrate a little extra during Europride, while at the same time helping the organisation Rainbow Riots and their important work in Uganda”.