Three Of The Best: Award-Winning Bartenders 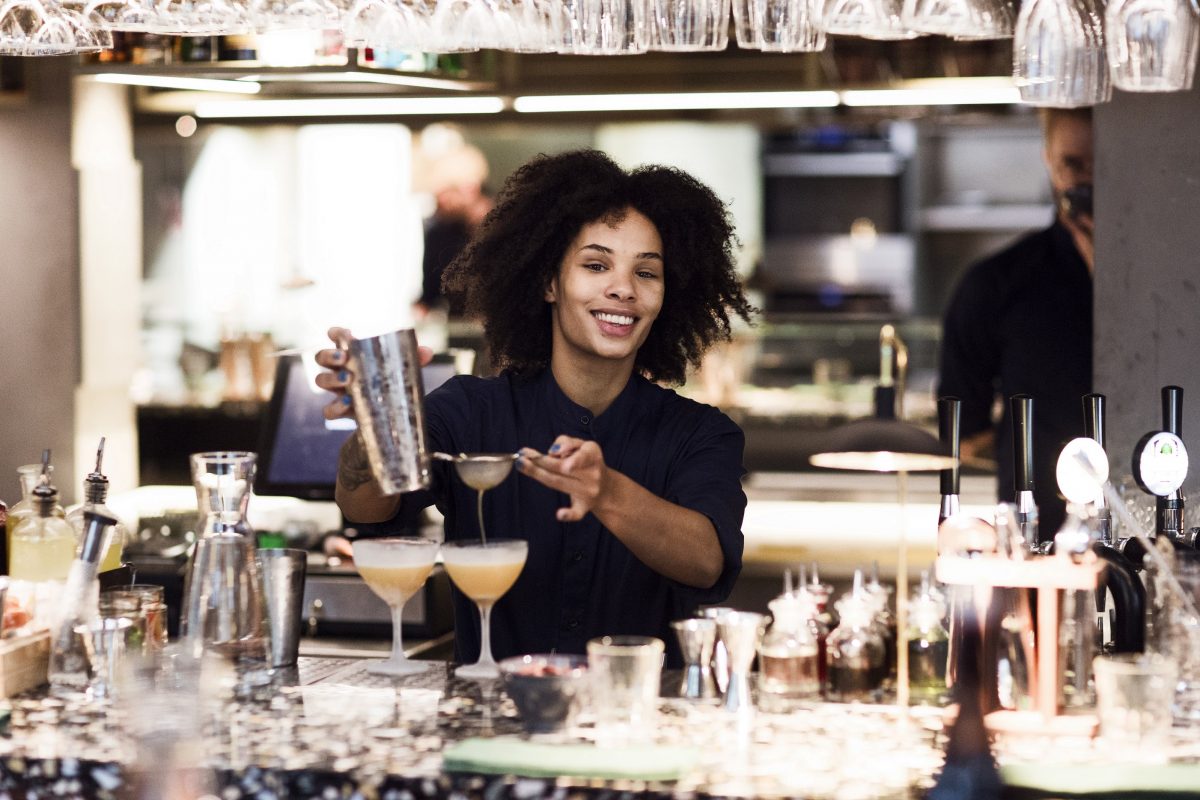 
This city is full of award-winning bartenders, and one that really stands out is Josephine Sondlo, who was named the best bartender in the Nordic region at World Class, the world’s largest cocktail competition. When not competing, traveling the world or holding trend seminars, she works her drinkable magic at Penny & Bill.
pennyandbill.se

Swedish master of single malt cocktails, all according to the The North, The Cooper & The Men of Tain competition, is Svante Lindberg of Haymarket. The winning concoction, named Pictish Fashion, consists of ingredients such as Glenmorangie and citrus, and features notes of honey, green apple, grass and peat.
scandichotels.com/haymarket

At Tak, bartender Charlotte Halzius raised the roof by winning first place at Diplomático World Tournament at the Savoy in London earlier this year. Her ‘Blood, Tears and Gold’ cocktail was selected as the best from around a thousand entries, and is a boozy, rum-based post-dinner drink.
tak.se