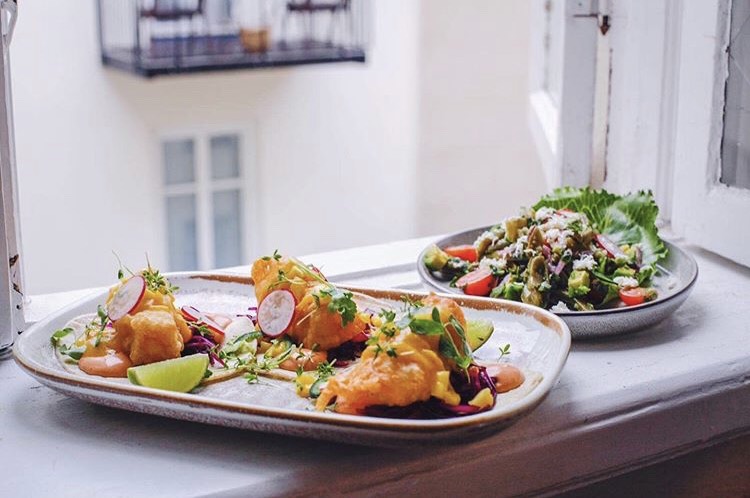 This upcoming autumn season offers the usual array of restaurant openings. Here are some of the new establishments that will swing open their doors in Stockholm between late summer and early winter.

Punk Royal Östermalm
Banérgatan 7, punkroyale.se
After finally having been able to get the sister restaurant in Copenhagen up-and-running, the duo behind the Punk have once again set their sights on Stockholm. The capital will be treated to their new restaurant sometime this autumn.

Copine
Kommendörsgatan 23, jimjacobrestauranger.se
The restaurateurs behind Jim & Jacob have given now birth to the Mediterranean restaurant Copine. The name is French for girlfriend, and the location is in the building that was previously the premises of La Bocca on Kommendörsgatan, which once also housed fine dining establishment GQ. 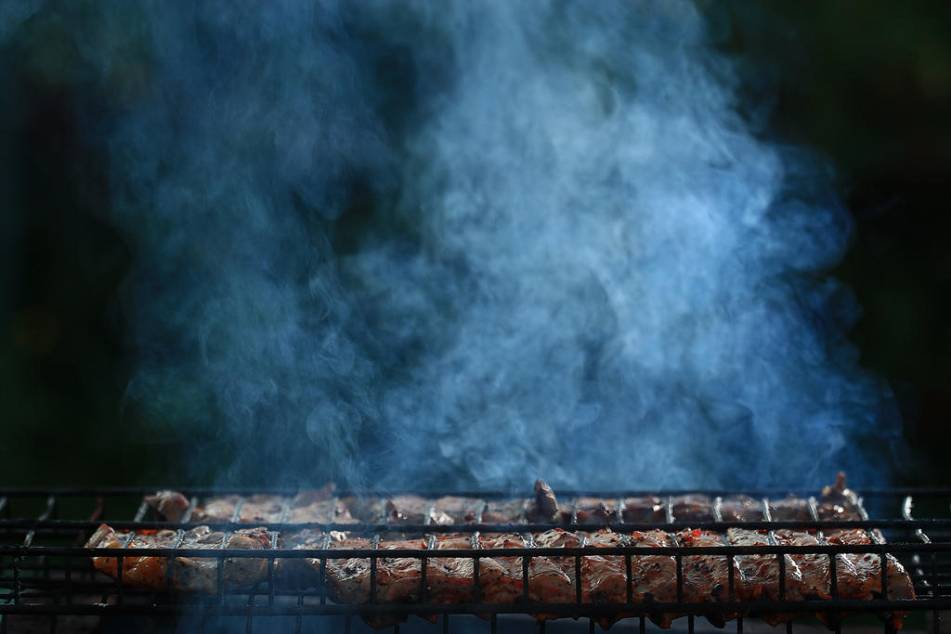 Sveavägen 53, restaurangfolkparken.se
Folkparken is set to launch in the former premises of Jensens Böfhus (RIP) on Sveavägen. The interior is rough and ready in style, with a ceiling height of six metres, along with exposed steel beams and walls. The kitchen houses both a smoke box for meats as well as an Argentinian charcoal grill. Apart from the restaurant section, there will also be a fast food kiosk facing the street for take-away. In the cellar there will be a tap room with variety of beers on tap. 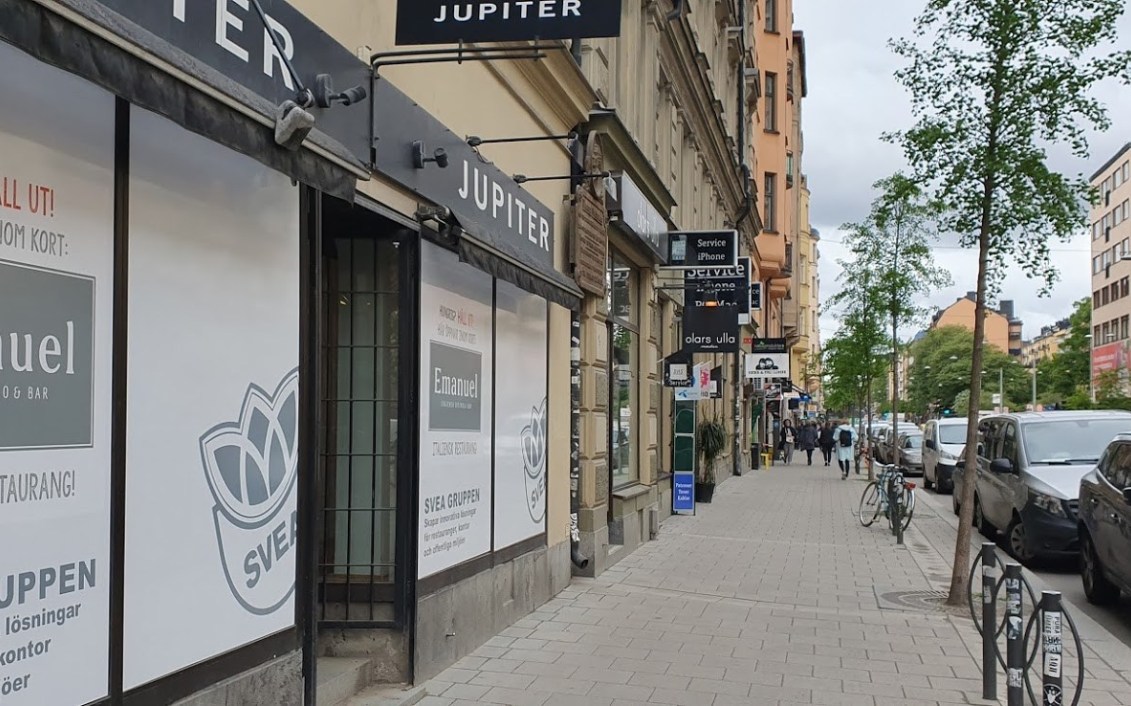 Hornsgatan 41
Sveagruppen are now building a new Italian bistro and bar in the building that previously housed the clothing store Jupiter. The new restaurant, that will go under the name of Emanuel, is located on Hornsgatan and is expected to open in late summer.

Chelas
Verkstadsgatan 4, chelas.se
In Hornstull, where Bitter Pills (RIP) used to be located, Mexican restaurant Chelas has moved in. Their ambition is to provide a broader sample Mexican cuisine than your usual taco joint. 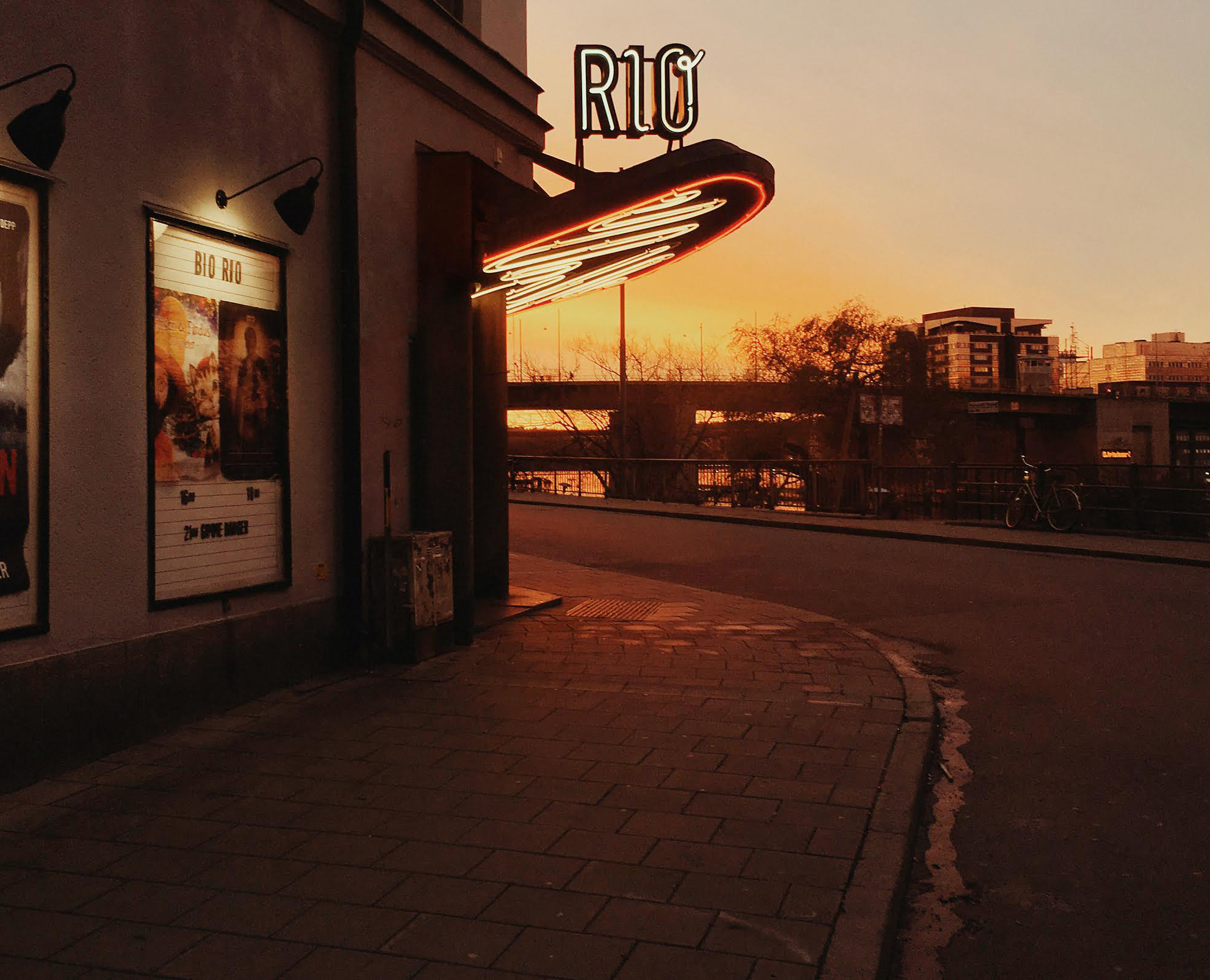 Hornstulls Strand 3, biorio.se
Indio Kitchen and Bio Rio are teaming up for a new restaurant in the middle of Hornstull. It will open some time during the month of September, and it has been said that some credible names in the dining industry are apparently involved in the project.

Bistro Bibblan
Hammarby Sjöstad, facebook.com/bistrobibblan
The gang behind Usine are opening a new venture in Hammarby Sjöstad with the ambition of creating a meeting point open for lunch, dinner and the times in-between.