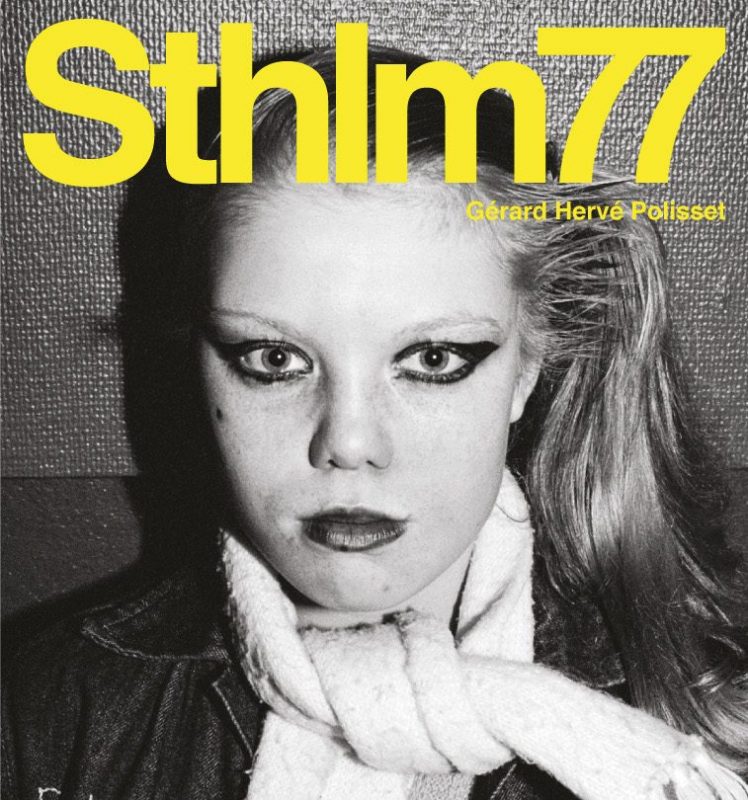 Punk came to Stockholm in the 1970s, and photographer Gérard Hervé Polisset made it his mission to document the strange creatures that started appearing on the city’s streets. His photography from 1977 has now been compiled in a new book, Sthlm 77, along with writing (in Swedish and English) by Håkan Lahger and Claes Britton. Lahger actually went and tracked down many of the people featured in the photos, and found that many went on to cultural prominence.

On April 19 the book is launched at Taverno Brillo, with many of the photographs included on display. The event takes place in TB’s Växthusbar, and doors open at 17:00.

You can buy Sthlm 77 at Akademibokhandeln and other outlets.