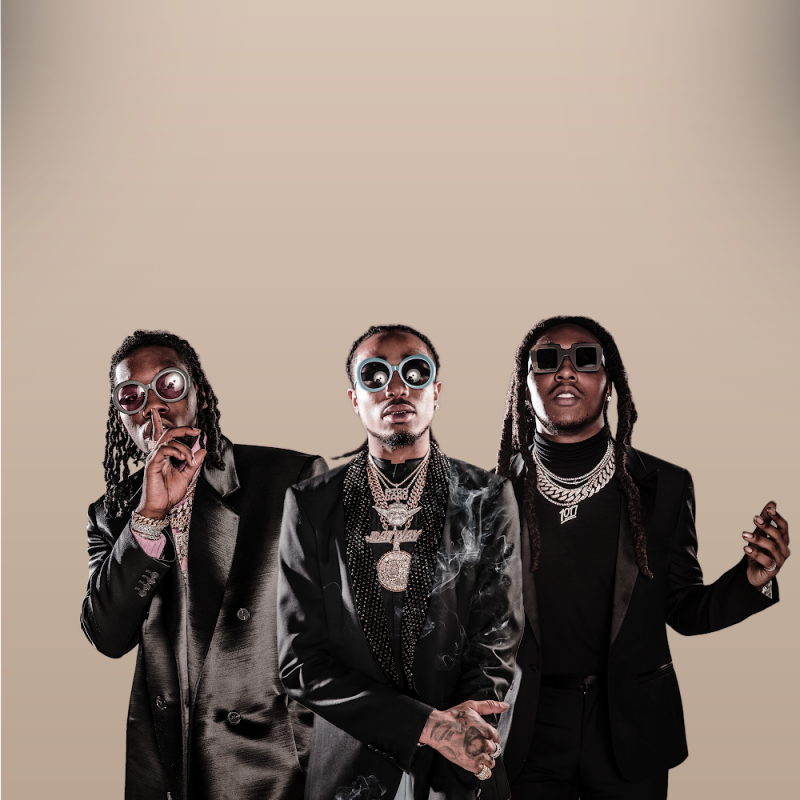 July is hip-hop month in Stockholm as Smash x Stadion festival takes over Stadion and brings some of the world’s biggest stars in the genre to the city. Smash, which has already organised shows featuring Post Malone and Robyn, now take on their biggest event yet with a two-day festival featuring A$AP Rocky, Migos and more.

Kodak Black, Z.E, Gunna, Saweetie and J.I.D complete the festival’s line-up, with tickets going on sale on March 7. -Smash’s press spokesperson Sulekha Daar says: “We’re back with a star-filled line-up of international superstars. To book hip-hop’s elite at one of Sweden’s most prestigious arenas is something we’re very proud of”.