Seven To Watch At Lollapalooza Stockholm 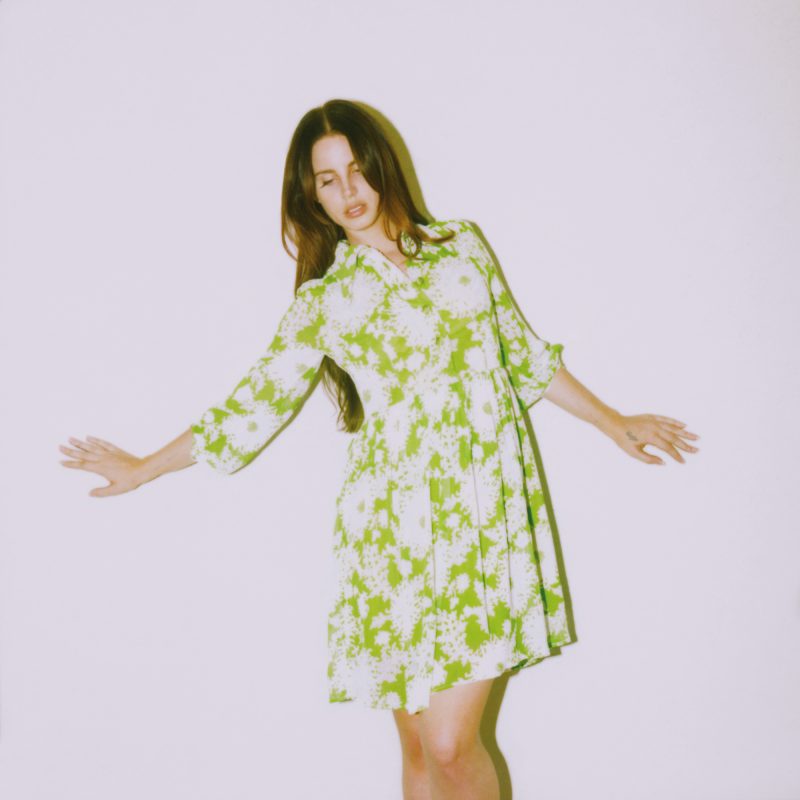 We’re less than a week away from the first ever Stockholm edition of Perry Farrell’s famous Lollapalooza Festival, with the show coming to Gärdet on Friday and staying all weekend. There’s a lot going on, even outside the music, but lets be honest, artists are the reason you’re there, so who should you see? We’ve put together a quick list of must-see shows for the festival’s opening year.

LANA DEL REY
You know all about Lana Del Rey at this point, with the singer having firmly established her modus operendi as glamorous, cinematic misery-pop. Del Rey has a new record on the way, due later this summer, with the spectacular title of Norman Fucking Rockwell. The early singles indicate a softer, more naturalistic sound, including the sprawling ten-minute single Venice Bitch, the length of which she explains with “[at the] end of summer, some people just wanna drive around for 10 minutes [and] get lost in some electric guitar”.

LIL UZI VERT
It’ll probably be another couple of years before we can fully decide if Soundcloud Rap can be classified as a real scene or just a media buzzword for a bunch of vaguely similar songs released between 2015 and 2018, but in any case, Lil Uzi Vert is one of the biggest stars to emerge from that tent. More an artist who raps than someone who makes traditional rap music, his dark, ’emo’, theatrical sound has pushed him into superstardom, with monster hit  XO Tour Llif3 sitting on millions of plays on every platform.

BILLIE EILISH
And if the modern internet launched Lil Uzi Vert’s career, it can certainly be said to have done the same for Billie Eilish. Eilish’s journey began when her brother Finneas got her to record a song called Ocean Eyes, which he’d originally written for his band. Since then she’s been on a journey that’s culminated in the release of her debut album WHEN WE ALL FALL ASLEEP, WHERE DO WE GO? this year, pioneering a style of dark, almost-subliminal pop music that’s made her an enormous star among teenagers everywhere.

THE HIVES
Look, you know what you’re getting with The Hives at this point. Sweden’s primary purveyors of rocket-fuel rock’n’roll are one of the most fun live bands you’ll ever see. They released a new single, I’m Alive, in May, so you can check that out as well as their classics like Tick Tick Boom.

LYKKE LI
When Lykke Li returned last summer, possibly motivated by Sarah Klang’s challenge to her title as Sweden’s saddest popstar, she made sure not to do things by half, hence the title of her new album, So Sad, So Sexy. But while the sadness remained, she’d updated her sound, moving away from the old-school acoustic pop of her last album I Never Learn and side-project LIV to cold, minimal hip-hop and R’n’B inspired beats. All that made for an album that’s 100% one of 2018’s best. She’s freshened up musically a little this summer, with a new EP, Still Sad, Still Sexy, coming out soon with remixes and new music, including a remix of Sex Money Feelings Die, featuring Lil Baby, who’s also at Lollapalooza.

IMENELLA
2019 started well for Imenella, having taken home the award for Årets Nykomling (Newcomer Of The Year) at the Grammis, and it’s barely slowed down since, with her new EP Tro dropping in June, packed with modern hip-hop stuffed with massive choruses. She’s on a big Swedish tour this summer, and you can catch her at Lollapalooza.

BECKY AND THE BIRDS
Becky and The Birds is a project that’s generally kept a low profile to date, but for anyone who encounters it, her music does all the talking necessary. Her 2018 EP Becky and The Birds is a special record, seven songs of soulful, R’n’B-influenced pop with immaculate production that moves it onto its own sonic world.