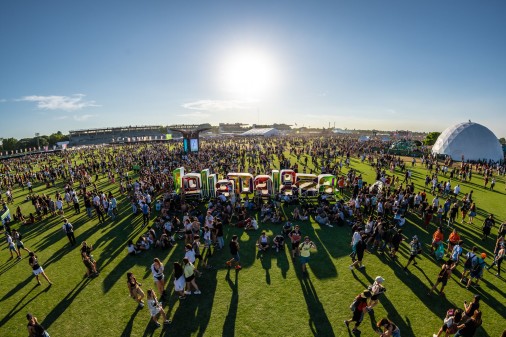 The days are counting down till Lollapalooza makes its debut in Stockholm, with Travis Scott, Lana Del Rey, The 1975, Billie Eilish and more coming to Gärdet in late June. And now the festival has announced another addition, with an internal beer festival. Stockholm Beer Fest will take the form of a 1250m2 tent in the festival area, serving over 30 different types of beer (confirmed breweries include Brutal Brewing, Beavertown London and Blue Moon). There will also be beer experts on-site to give visitors details about the beers they’ll be drinking.

“This is another step in making Lollapalooza a complete experience, more than just music. Last week we announced Lolla Eats, with over 40 restaurants onsite, now we’re giving something out of the ordinary to all beer-lovers – and we know that there’s a lot of them amongst our visitors. This is something completely new for a music festival in Sweden”, says the festival’s Patrick Fredriksson.