Popaganda i Parken Returns This Weekend 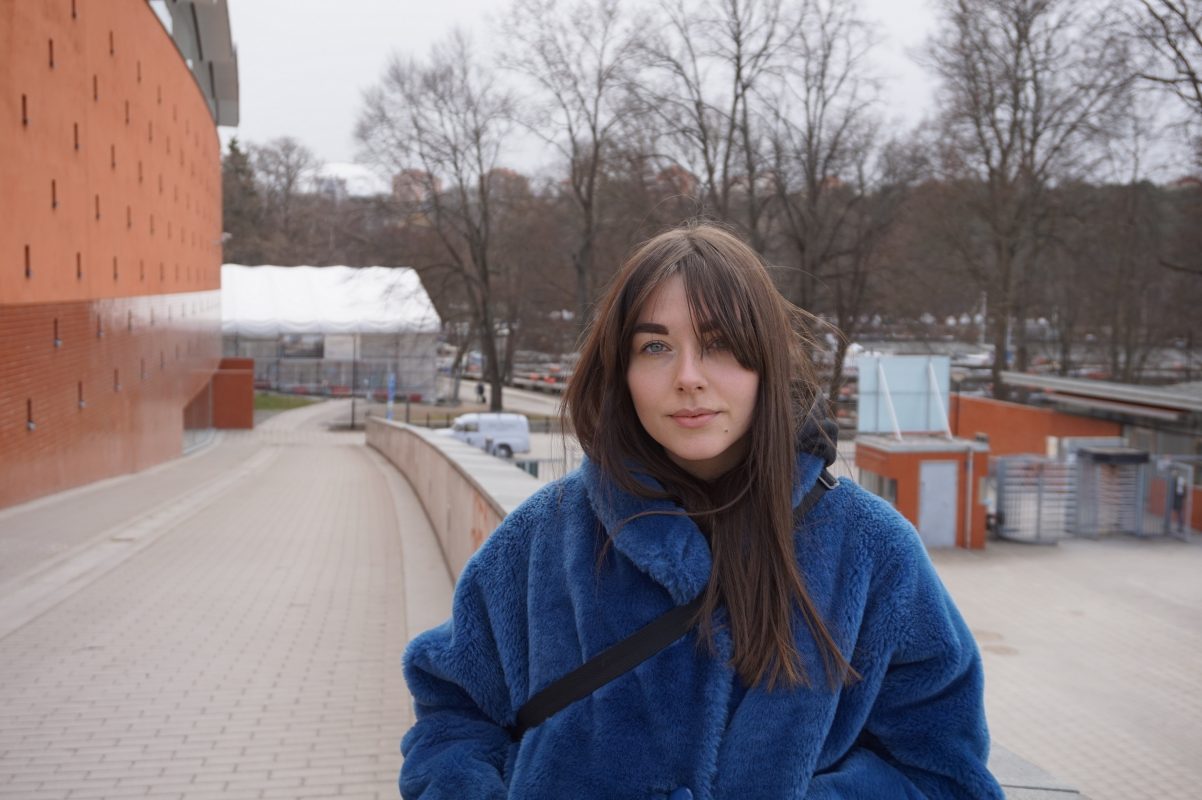 Popaganda’s usual main festival at Eriksdalbadet may be taking a break this year, but their mini-fest at Gälarparken is doing no such thing. As per usual, it’s landing in mid-July, with five indie stars crammed into this year’s line-up. Nadja Evelina heads up the bill after a big year for her following the release of debut album Vi?, along with dream-poppers Kårp, Prins Daniel, Stella Explorer and Julia Clara. Entrance is free.