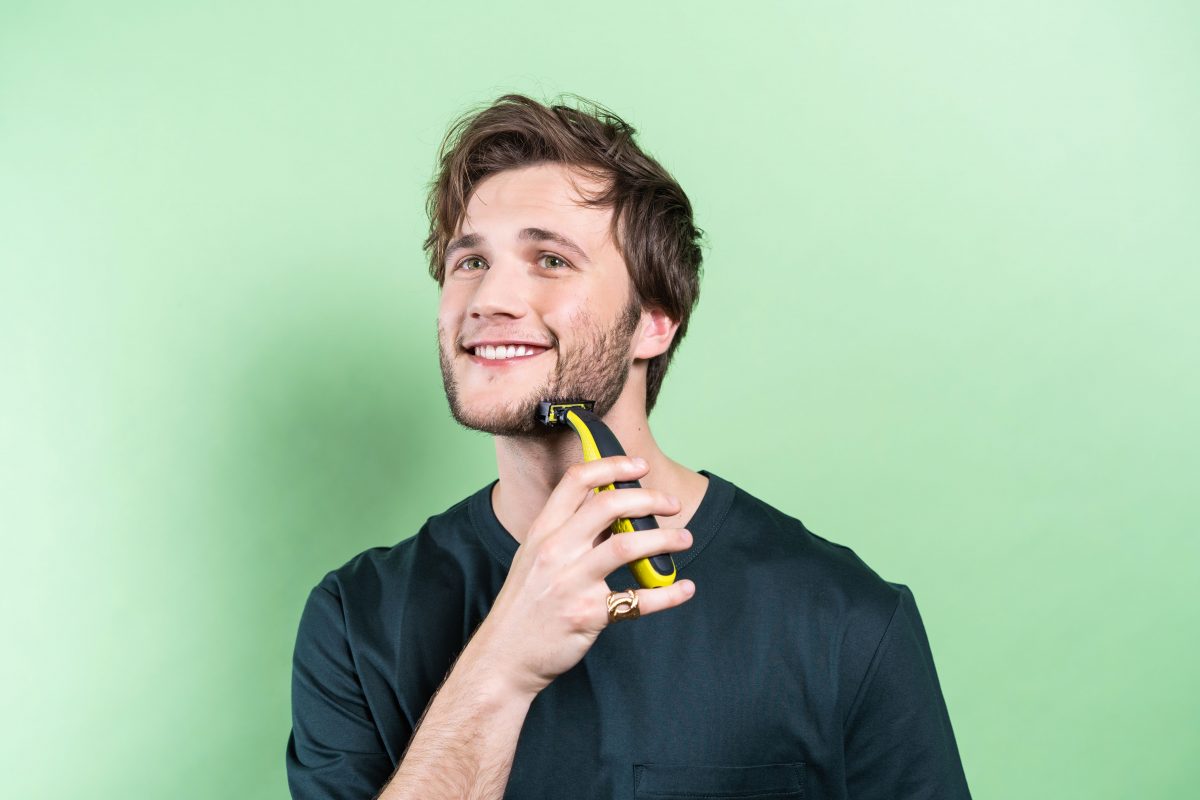 I’m not entirely sure when it happened, but sometime between five and tens ago every man in Stockholm over the age of 28 decided it was obligatory to grow a beard, leading to the current situation where a forest of different facial fuzz circulates the city every day, massing in number especially where expensive craft beer and coffee is to be found. Anyway, that all leads to a lot of beards, but not all beards are the same. In fact, despite everyone’s classic image of the bearded craft-beer enthusiastic involving a beard that exists as a solid square block, jutting off the edge of the face, most people’s beards don’t grow like that. And that’s something Philips OneBlade, the razor company, is trying to draw attention to with their new pop-up at Sergels Torg.

The Philips OneBlade ‘Beard Bank’ will be open all day to collect photos of beard of all shapes, sizes and styles, to put together a bank of images to prove that a variety of beard types exist. “When we watch films, series or advertising campaigns today, it’s very clear that a beard norm exists”, says  Erica Eliasson, Nordic Marketing Manager at Philips OneBlade. “We’re exposed constantly to men with full beards, or even-spread stubble, and that’s something we want to change. We know that the reality is different, that all beards are different. That’s why we’re launching the ‘Beard Bank’, to let all different types of beards take their place, and at the same time work to change the current beard norm”.