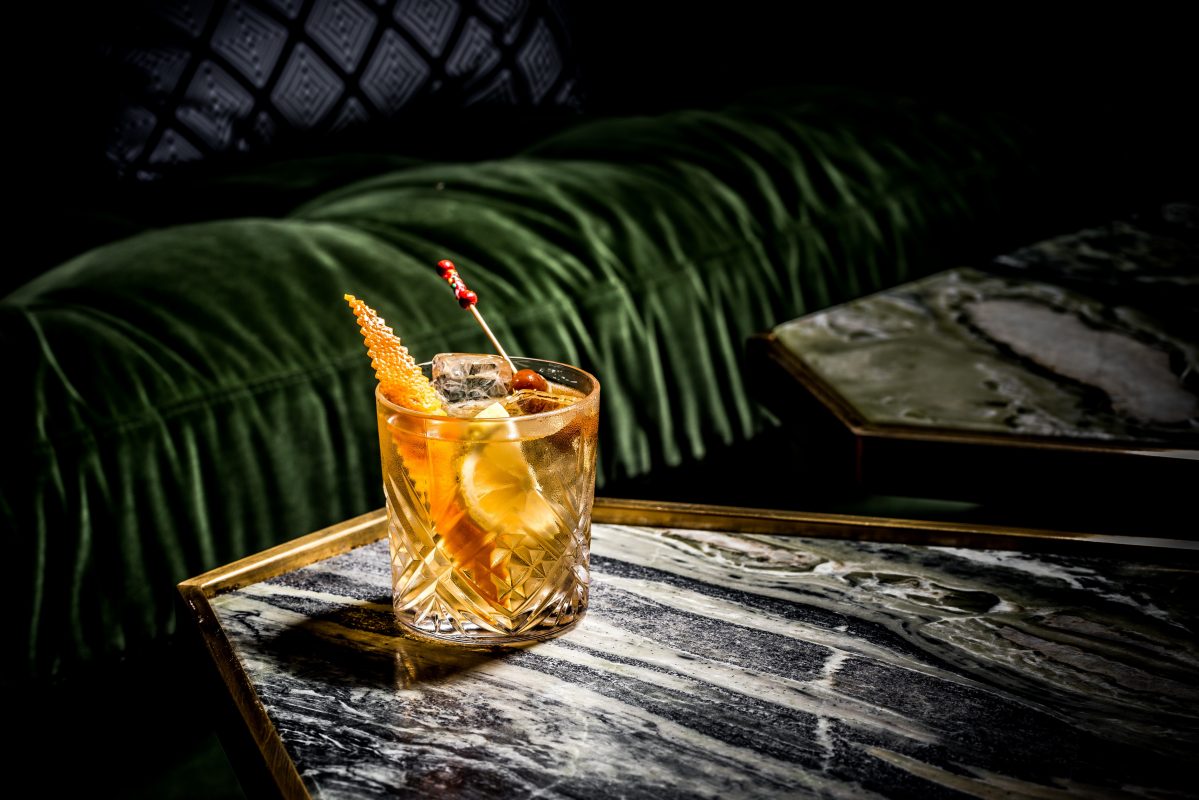 The Old-Fashioned, as the name kinda implies, was one of the first cocktails to ever appear, the term ‘cocktail’ first appearing in print to describe spirits, sugar and a little citrus twist in The Balance and Columbian Repository magazine in 1806. Later, as the cocktail developed, it got more advanced. So when the original recipe returned to the scene, it became known as an Old-Fashioned. Neat huh? Anyway, this week is international Old-Fashioned Week, and it’s coming to the bars of Stockholm too.

At Bar Hommage on Friday and Saturday (between 17:00 and 01:00 on both), in association with Maker’s Mark, they’re hosting Old-Fashioned evenings, with a variety of examples available to try as well as a little more background on the history of the drink. Then on Sunday there’s the  Bar Hommage Old Fashioned invitational, where eight international bartenders (Chris Tanner, The Vault (behind the bookshelf), London, Emily Reynolds, Little Red Door, Paris, Hanna Oscarsson, Grand Hotel Cardierbaren, Stockholm, Jörgen Dons, RAUS Bar, Trondheim, Linus Morgan, TAP Room, Stockholm, Pierre-Marie Bisson, Milk n Honey, London, Yvonne Tran, Svartengrens, Stockholm) will compete to see who can create the best Old-Fashioned, as well as the best ambience to enjoy it in.

The week runs until November 10, with Reisen Bar and Diplomat bar in Stockholm also participating.