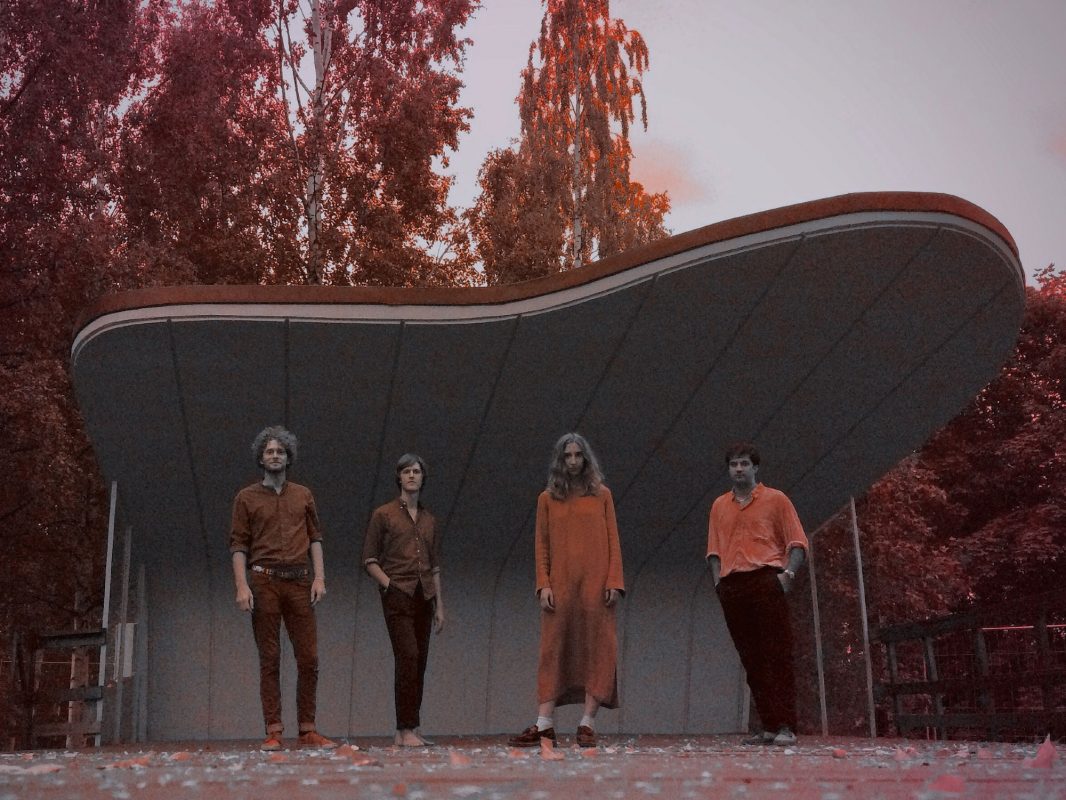 GIG: FÅLLAN
After its announcement over the summer, Stockholm’s newest venue Fållan is finally here, only a little behind schedule. So they’re cracking the doors open this weekend with a massive party. Kittin, Linda Pira, Nadia Tehran and The Hanged Man play live, and there’s a packed line-up of DJs and other entertainments.

CLUB: AJAJAJ MIDAS TOUCH LABEL NIGHT
This weekend new label AjAjAj is inviting Romanian techno label Midas Touch to Stockholm for a club night at Big Little T8NG, and it just so happens we spoke to them about it a few weeks ago. You can find out more here.
Nov 29, 22:00-03:00, Big Little T8NG

GAMES: POKEMON THEME WEEKEND
This weekend Stockholms Spelmuseum dedicates itself to the world of Pokemon. Guests will find an enormous collection of Pokemon games, from the classics to the modern versions to spin-offs, and there’ll also be a big Pokemon tournament on the big screen. It’s on all weekend for obsessive fans of Pikachu and the gang.
Nov 30-Dec 1, Stockholms Spelmuseum

MARKET: KONSTFACKS JULMARKNAD
Christmas market season is in full flow as of now, and for the artistically-inclined Konstfack’s opens up this weekend. The students will be selling their creations in everything from ceramics to textiles, and there will also be workshops for kids. It’s the place to find a potential treasure from the artists of the future.
Nov 30, Dec 1, Konstfack

FILM: ATLANTICS
CinemAfrica this weekend present the film Atlantics at Bio Rio. Directed by Mati Diop, it’s the first film to earn a black female director a nomination for the Palme d’Or at Cannes, and later won the Grand Prix. It follows the story of Ada and Souleiman, two young people on the Senegalese coast, as a mysterious fever burns in the background.