The Weekender Nov 1, 2, 3: Your Guide To Stockholm’s Weekend 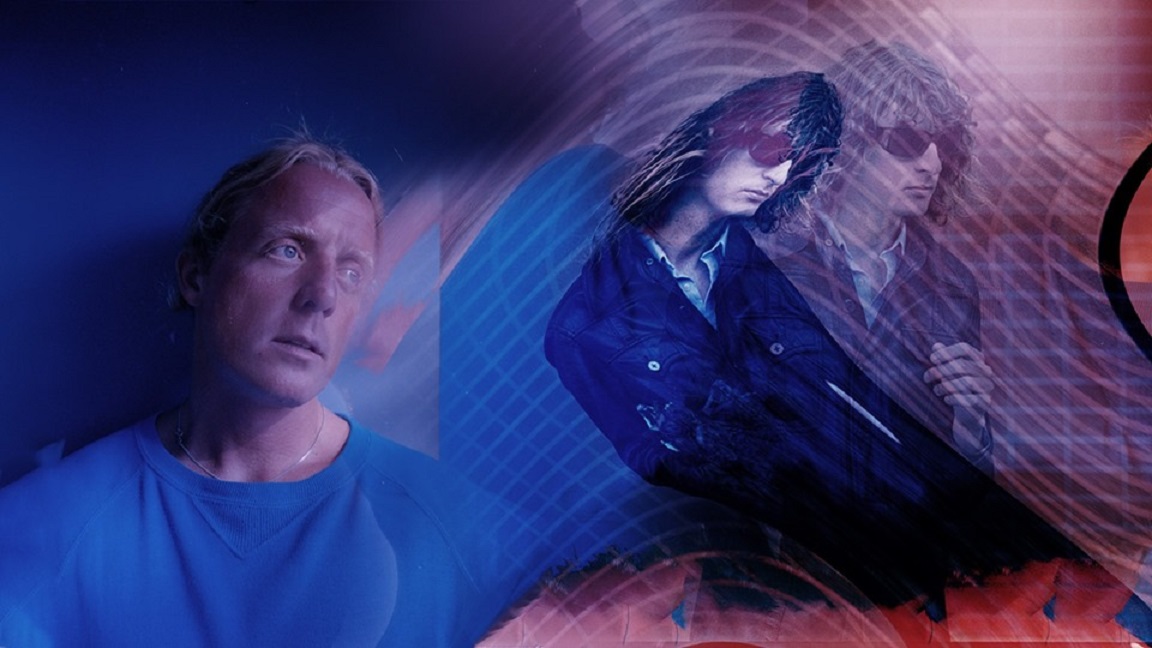 GIG: HEARTS BEYOND REPAIR/ JELLY CRYSTAL
Stockholm band Hearts Beyond Repair have a new album on the way (Nothing In Life Became Him Like Her Leaving It lands in January), and ahead of that their new single Genomskinlig vind is out on Friday. So to celebrate, they’re performing live at Lilla Hotellbaren, and joining them on support duties is cinematic crooner Jelly Crystal.

FILM: REX ANIMATION FILM FESTIVAL
This weekend fans of animated film can find their home at Rex Animated Film Festival, the fifth edition of which takes place this year. Across multiple screenings at multiple venues, they’ll be showing everything from documentaries to horror, as well as children’s screenings. It kicks off at Bio & Bistro Capitol Stockholm with the screening of six shorts on October 31.
Oct 31-Nov 3, Various venues

FILM: ARGENFILMSKA
Or if animation isn’t your thing, maybe Argenfilmska will be. The Argentinean embassy’s annual showcase for Argentinian film, they’ll be taking up residence in Filmhuset and showing a film a day from November 1 to 3. Starting things off on Friday is Maracaibo, by Miguel Ángel Rocca.

FOOD: VEGOVISION
Vegovision is the animal rights’ organisation Djurens Rätt’s annual vegan food fair, where vegans or people thinking about becoming vegans can flock to find information and products for vegan living. You can sample the best new vegan food from the exhibitors, attend a workshop on vegan cooking and even inspect animal-free health and beauty products.
Nov 1-3, Münchenbryggeriet

CLUB: BITTER PILS TAKEOVER
Under Bron told us a while ago about their guest takeovers, and this week the much-loved and missed queer bar Bitter Pils, formerly of Hornstull, is in the driver’s seat at the club. Their evening of events and activities kicks off at 19:00 on Friday.
Nov 1, 19:00-22:00, Under Bron