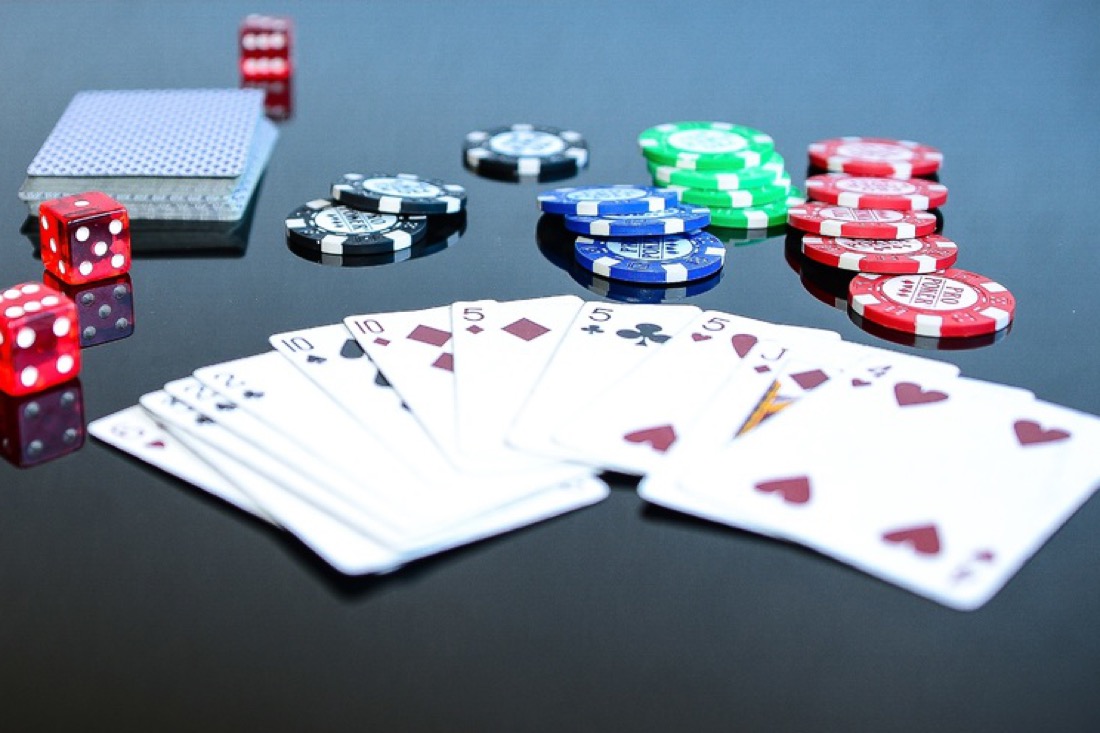 We have been living in a pandemic for about 1,5 years and now many countries, including Sweden and Stockholm, are reopening. One thing that took a big hit when everything was shut down in Stockholm was the stately owned Casino Cosmopol.

The whole casino, including the poker room, are now reopening after having been closed for a long time. The closure for live poker of course made many players start playing online poker again. That was also a big upswing for poker coaching online. We have been talking with the founder and owner of PokerCoachO.com, Johan Sunnanängs, who is also the head coach and living in Stockholm.

“The closure for live poker in Stockholm was really brutal. Many people don’t know it, but there are several people who make a living out of playing cash games and tournaments at Casino Cosmopol. When everything was closed, many players had to start playing online again. We noticed a big increase in traffic for players wanting to learn more about online poker”.

“Now when the casino in Stockholm is open again many players, both new and old, will get back to the live tables again. We are really looking forward to the big events that are held every year at the Casino in Stockholm”.

There are a lot of differences when transitioning from live poker to live poker and vice versa. For example many players online are used to fast action, both on each table, but they are also able to play several tables at once. That will vastly increase the win rate if you are good, compared to just playing one live table at a time.

Many online players have trouble with the live environment since they are not used to being stared down either, so many players are hiding behind sunglasses and big hoodies.

How to build the bankroll without paying too much?

One problem many new players have is that they want to learn about the game, and also start playing without depositing too much money from the start. For players like that, freeroll tournaments are a perfect choice.

“Many players want to learn about the game and start playing for free. We are trying to solve those problems. On our youtube channel we are offering free poker advice and with our friends at PokerFreerollPasswords.com we can offer exclusive access to freeroll tournaments without any charge. And the best of it, since they are loocked by a password there are not as many entrants as there used to be on these kind of tournaments”, Johan comments.

For those of you living in Stockholm and Sweden freerolls are not allowed unfortunately. For a full list of the best poker sites in Sweden check here.

Which are the best live poker events in Stockholm? Our favorite tournaments are Nordic Masters and of course the national championship that is held at the casino in Sweden’s capital city. Actually Johan has had a really good cash in that tournament before.

“A couple of years back I ended in fourth place in the Swedish National Championship (SM) in No limit Texas Holdem poker at casino Cosmopol.

PokerCoachO.com is a poker coaching company based in Stockholm, Sweden. The main coach, and founder, was born and raised in Älvsjö, just outside Stockholm city. He’s speciality is poker sit and go’s. And he totally crushed the tables on both sit and go’s and MTTs during and after the poker boom.

He never looked back since and now he is an entrepreneur and poker player, still living in Stockholm. Visit PokerCoachO.com for free poker and strategy advice.

See you at the tables!