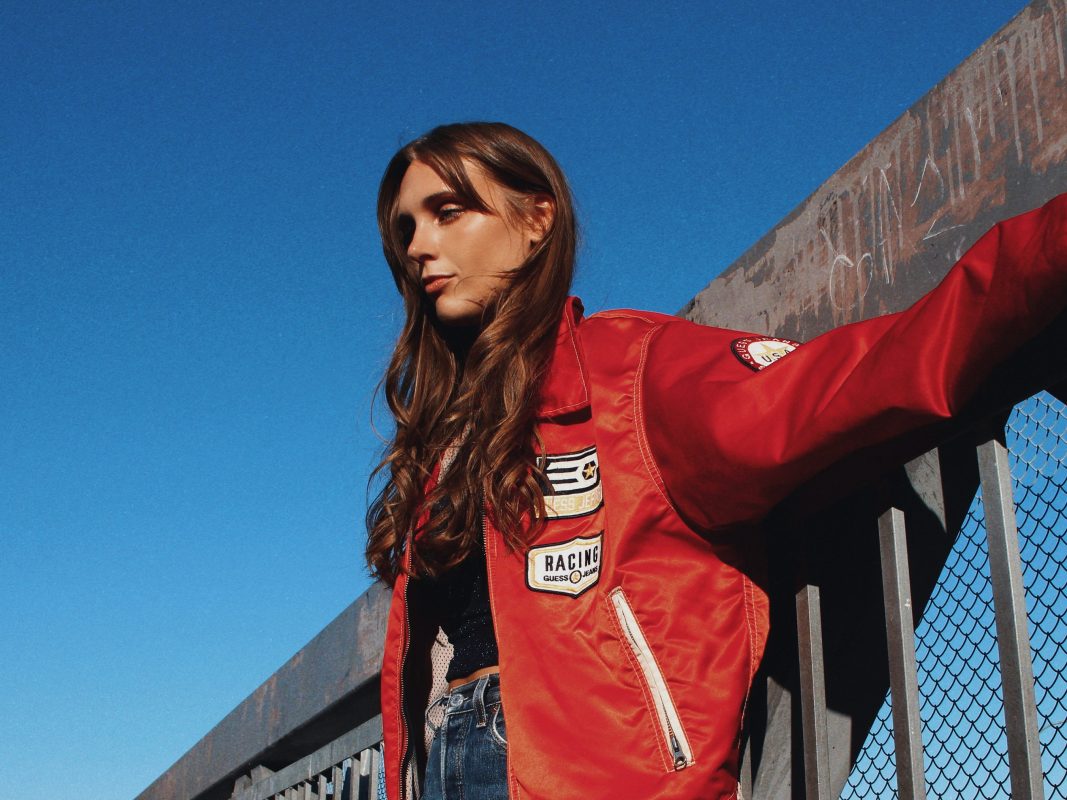 As the summer started to draw to a close, Stockholm artist MIYNT put out a candidate for one of its best records. Her second EP Stay On Your Mind came out in August, full of cinematic, classical pop and psych rock music that wound its way through stargazing stories and dream-dappled narratives, and contained some of the year’s best songwriting. On Friday she plays Klubb Common People at Debaser Strand, sharing a bill with Unroyal, so we caught a few quick questions with her before the show.

It’s been a while since you played a Stockholm show, and you don’t play so often here. Are you excited by the opportunity to play at this show?
Yes I’m very excited! As you mentioned, it’s been a while.

Stay On Your Mind has been out for a couple of months now, how do you relate to the record now? How do you feel about it? Any song that’s standing out for you, months later?
I’ve been trying to focus on new songs so I haven’t been listening to Stay On Your Mind that much at all. I think the song I like the most from that release is iCloud because it resonates most with my mood.

You’ve said you called the record an EP because you wanted to leave more space to grow on the next release. What’s your vision for the next release, and what areas to you want to expand into, both musically and in the world around the music?
I would like to be able to really focus on music for at least a couple of weeks and not have to worry about other stuff, so I’m saving up some money to rent a studio and do that, because right now I haven’t had the time, which is kind of frustrating.

What should we expect from the show?
A lot of songs from the last release and one completely new one.

Stay On Your Mind is out now. MIYNT plays Debaser  on Friday, Nov 1, with Unroyal.