The Weekender May 31, Jun 1, 2: Your Guide To Stockholm’s Weekend 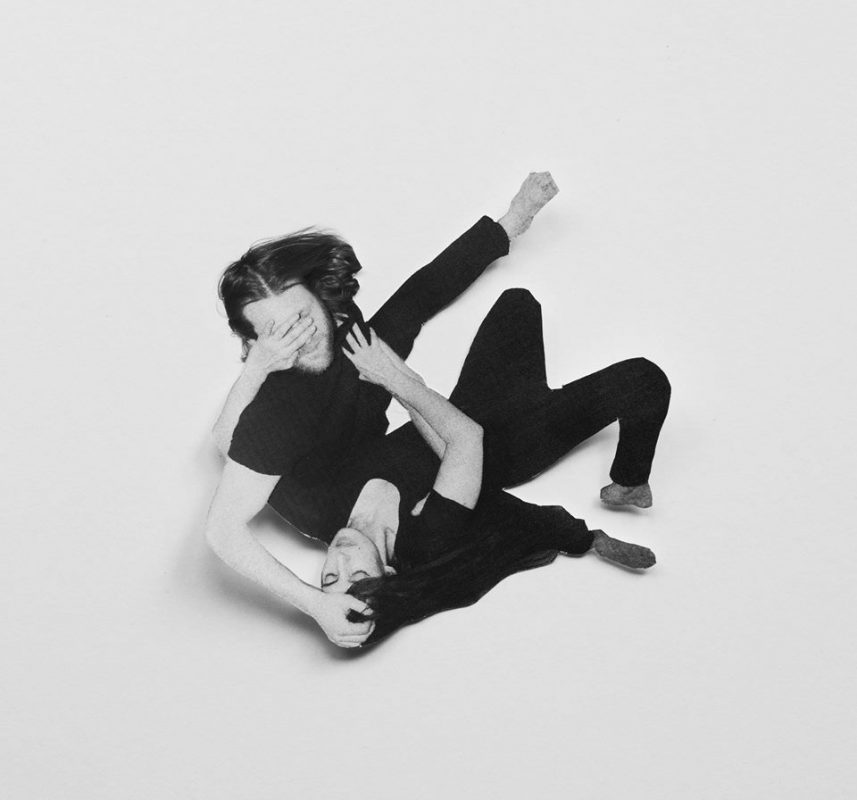 GIG: WILDBIRDS & PEACEDRUMS
At this pre-party for Gothenburg’s Clandestino festival, Mariam The Believer and her partner Andreas Werliin come together as their duo Wildbirds & Peacedrums, a vehicle for music that’s rhythmic, acrobatic and wild. Joining them for this show is Tunisian percussionist Nuri, a rising star in the field of musical African Futurism.
May 31, 21:00-00:00, Fasching

COMEDY TRÄDGÅRDEN X SCALA COMEDY
Comedy has always been an occasional part of Trädgården’s schedule, but now they’re stepping it up a little with regular visitations from guest comedy clubs. This weekend it’s Scala Comedy who are taking over Krykan, with a line-up of Hasse Brontén, Melody Farshin, Thanos Fotas and Jonathan Rollins (USA). This is the premiere, so watch out for re-occurrences all throughout the summer.
May 31, 18:00-22:00, Trädgården

GIG: VILLA RIVERCAT/ INDIEKID AURELIA/ JOHN RIGGEBO
A triple bill of indie bands at Landet on Saturday, lead by six-piece Villa Rivercat, whose lush indie-pop has won them praise from international sites like Clash and The Line Of Best Fit. Joining them on the bill are scrappy rockers Indiekid Aurelia and the gentle pop of John Riggebo.

GIG: KAMASI WASHINGTON
Seeing Kamasi Washington live is a chance to see one of the great musical geniuses of our times at work. The man who sprinkled magic all over Kendrick Lamar’s album To Pimp A Butterfly, Washington has been mastering jazz since he was 13, and his 2018 album Heaven And Earth sees him knit spiritualism and politics into a two and a half hour statement of his sound. He returns to Sweden this summer, with Berns the host venue for another Washington masterclass.