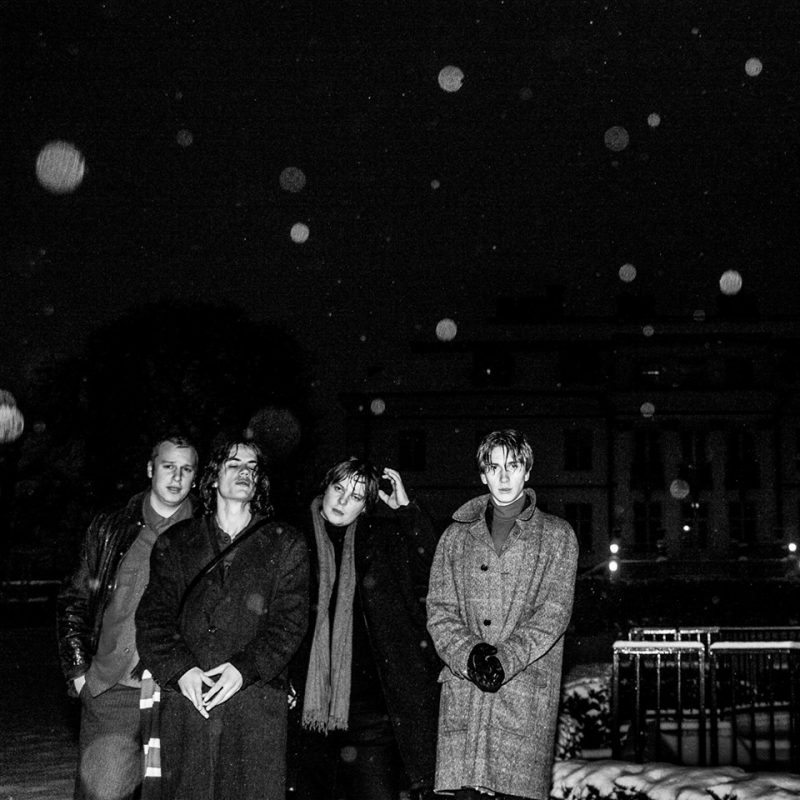 GIG: DELAGOON
Delagoon have been a chaotic, charismatic presence on the Swedish indie scene for a while now, and this week marks the release of their debut album. Recorded with Dolores Haze’s Lovina Isaksson as producer, it veers between slow doom-rock and hard, raw Stooges punk, and they’re playing it live at their release show at Södra Teatern on Friday.

CLUB: KVARTERET
Kvarteret made its debut on the Stockholm club scene last summer, and all having gone well it’s back for another edition this year. The club opens up for the season again this weekend, with a two-night premiere, because why not? Daniel Avery leads the names booked in to blow the cobwebs off the venue and bring it back to life for another season.

CLUB: REA REA RELEASEPARTY
DJ and producer Réa Réa has a new EP on the way, entitled Seaweed. So she’s throwing a release party for it this weekend at Off Opera. Live music comes from Réa Réa, Daniel Lien, Mathias de Jounge and Sergej Orlov, and art from Jenny Andersén.

SALE: ACNE ARCHIVE SALE
Acne are back at it again this weekend, clearing out old stock and offering cut-pieces from earlier collections as they launch into another Archive Sample Sale. This time out it’s items from Acne SS19, and it’s open nearly all day Saturday for those who want to go digging for some fresh finds.
May 18, 10:00-18:00, Torsgatan 53

BAR: ARC
We brought you the news about Blique By Nobis a few weeks ago, and now their little family is expanding. The Blique rooftop bar, Arc, opens on May 15, and its opening week will continue into the weekend. On the menu is seafood and Korean cuisine as well as cocktails.
May 17, 18, 19, Gävlegatan 18