Made By Returns With Deportees, Vacation Forever And Esther 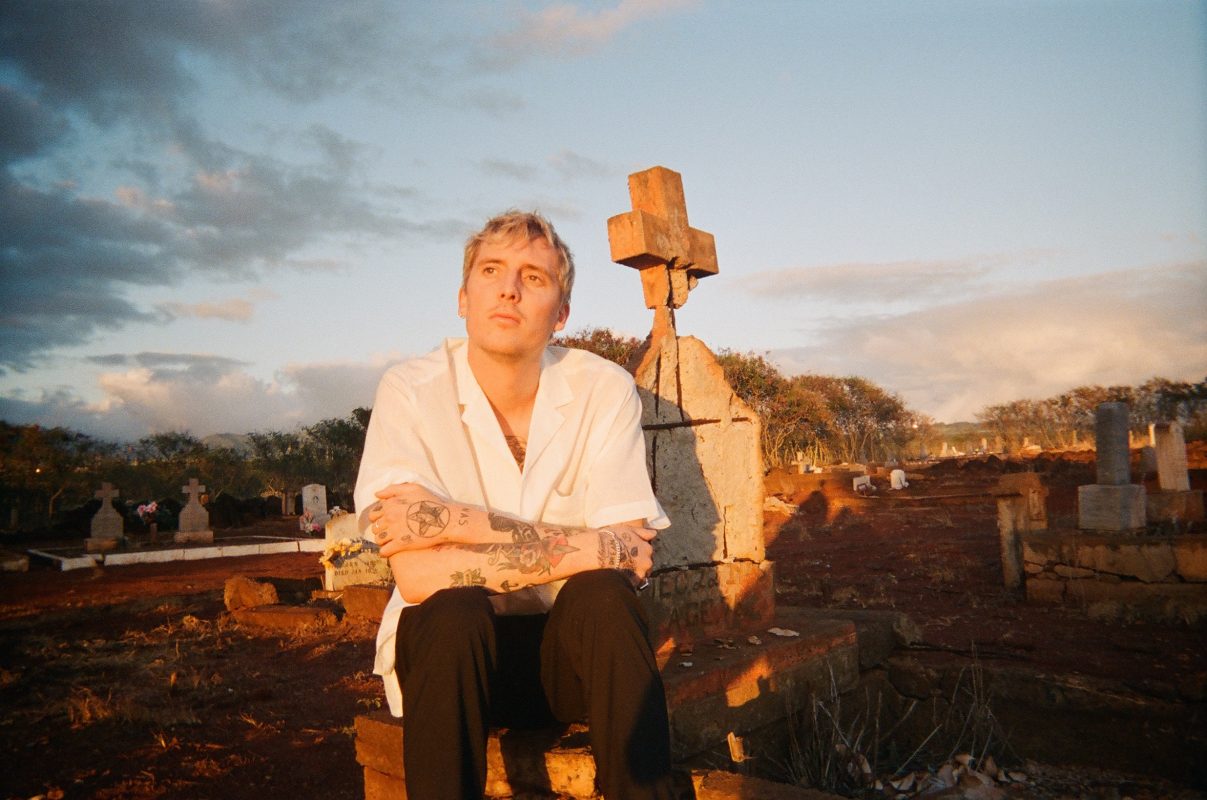 Pistonhead beer and Luger’s ‘creative sponsorship events’, Made By, are returning to the scene after a long absence. And this time they’re handing the keys over to Deportees, art-pop artist Vacation Forever and rising star Esther. The three artists will be at Hilma next week, with Vacation Forever and Esther performing live and Deportees, who have just announced new album All Future, in the DJ-booth.

After last year’s debut EP, originally released as EP 1 before being re-titled as Vacation Forever, Zacharias Zachrisson returned with a new release this year, new EP Vacation Forever, Forever, packed with four songs of dreamy psych-rock and raw, scrappy indie.  Esther has enjoyed one of their fastest rises on the Stockholm music scene this year. Her three singles of delicate, cosmic dream pop have marked her out as one of the city’s ones to watch.

Entry is free, and the show kicks off at 21:00. Registration is through Made By’s homepage.