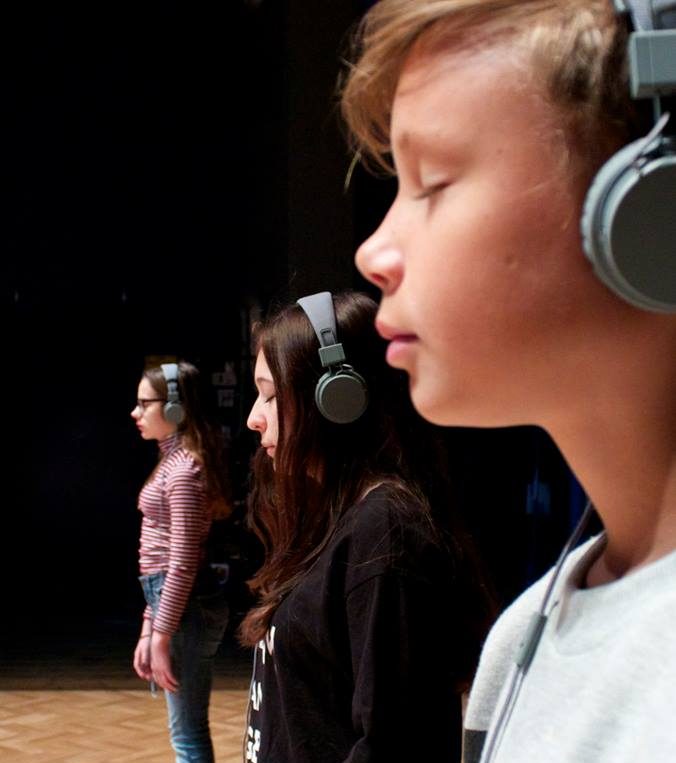 Johanssons Pelargoner Och Dans is a dance collective and organisation with a sideline in education, running workshops and panel talks as well as dance performances. And they’ve got a new project. Koreografin -Interaktivitet, Språk och Integration (which initially started as just Koreografin, a performance and workshop piece they toured around schools, where students received instruction through headphones) is a cultural project that aims to get people of different languages to  come together and interact. The idea for the project came when they were running courses with school-age students, and they realised that recently-arrived students weren’t able to participate fully due to the language barrier. This lead them to search for a way of creating a method of instruction that would work across multiple languages, as dance that blends languages is therefore a good medium to help people overcome language barriers and integrate into a society.

So on October 18 they’re running an event based around it in Haninge. The idea is that though workshops, collaboration and research over a number of years, they can translate a choreographic piece across ten different languages –  Arabic, Turkish, Pastho, Dari, Somalian, Iranian, Tigrinya, English and Swedish. The Haninge event marks the kick-off for this project, where this process will begin. The event starts with talks from Johanssons’ partners on the project, Arvsfonden, ABF, Haninge Kommun and Unga Klara, before continuing with performances, workshops, fika, mingle and more. Work will continue into the future, and eventually the finished, multi-lingual piece and the working method will be spread nationwide.