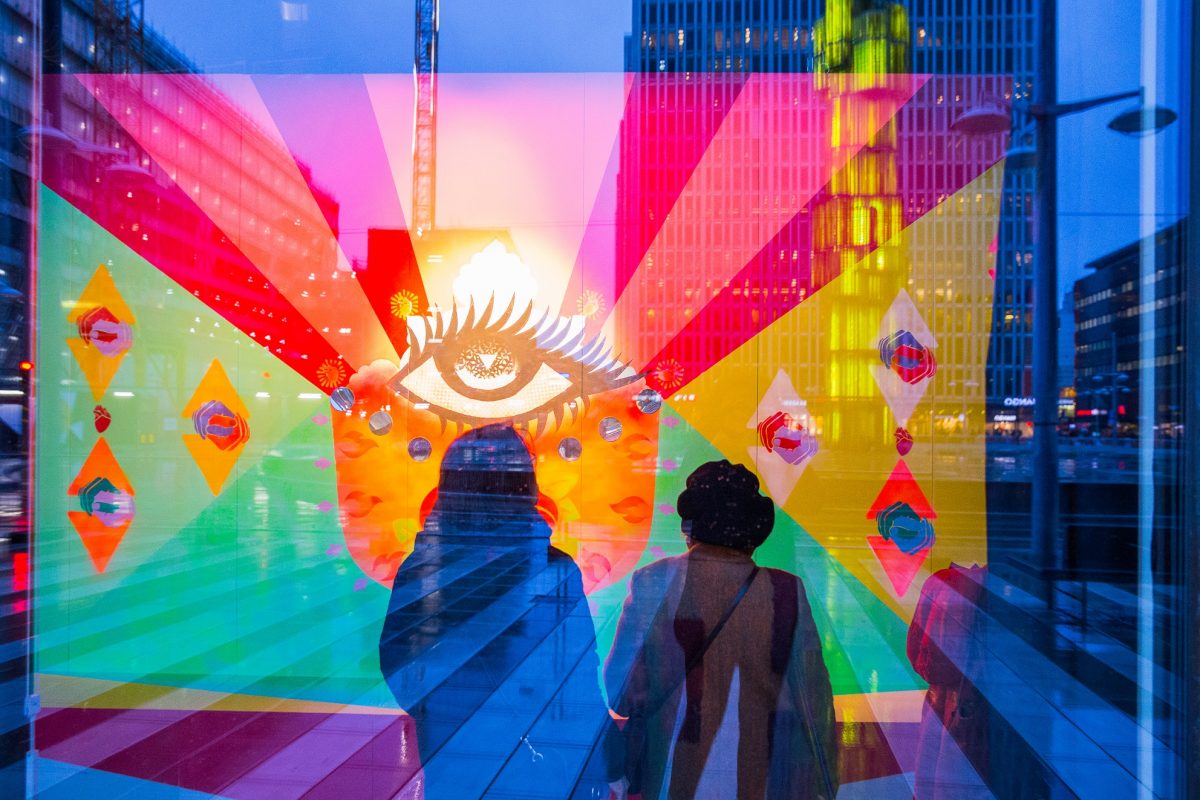 At Kulturhuset Stadsteatern the exhibition Kvarterets Kvinnor (Women of the Neighbourhood) recently opened. This year Sweden celebrates the 100th anniversary of women’s suffrage, and the exhibition highlights a few of the women who live and lived around Stockholm’s city centre. Who are the people who created the women’s history of Stockholm City?

Maria Patomella, artistic director for the exhibition, explains how it all started. “There are so many stories to tell about this neighbourhood, the centre of Stockholm. So I had the idea that we should create an exhibition about the women who made history here and how the place evolved over time. I contacted Lina Thomsgård at the newly founded Stockholms Kvinnohistoriska (read our Kvinnohistoriska interview here) and we decided to cooperate”.

The exhibition, produced by Kulturhuset Stadsteatern, includes workers, activists, protesters, journalists, artists, feminists, stage directors, the homeless, and the young. And it includes a broad time spectrum, from the 11th century up until today. But it’s the women of the later centuries who are getting the most attention. Like Augusta Lundin, who opened Sweden’s first fashion house on Brunkebergstorget in the late 19th century. She designed beautiful dresses for the author Selma Lagerlöf, who was the first woman to win the Nobel Literary Prize in 1909.

And there’s Maria Johansson, who sang and played Christian songs with her piano on Sergels torg for 30 years. And Suzanne Osten, who founded the Unga Klara theatre for the youth. The artists who took over the parliamentary building for a women’s culture festival in 1977. But also those who live here today, like the women at the Klaragården, Stockholms stadsmission’s day centre for homeless women, portrayed here by the photographer Hannah Modigh.

When you pass by the exhibition on the street, you will see the large murals by the artist Saadia Hussain, with her interpretation of the women who created history in the neighbourhood. As part of the exhibition there will also be talks, guided tours and ‘Women’s corner’ – a set of lunch talks where people can share their stories.

“Like a time machine, we retrace the steps of the women who lived and worked here, and shed light on their history and legacy. Our intention is to inspire others to share their stories and those of other women. This exhibition is just a small selection of women’s history, there are so many more stories to tell,” Maria Patomella says.