Taste The Fire At Jureskogs 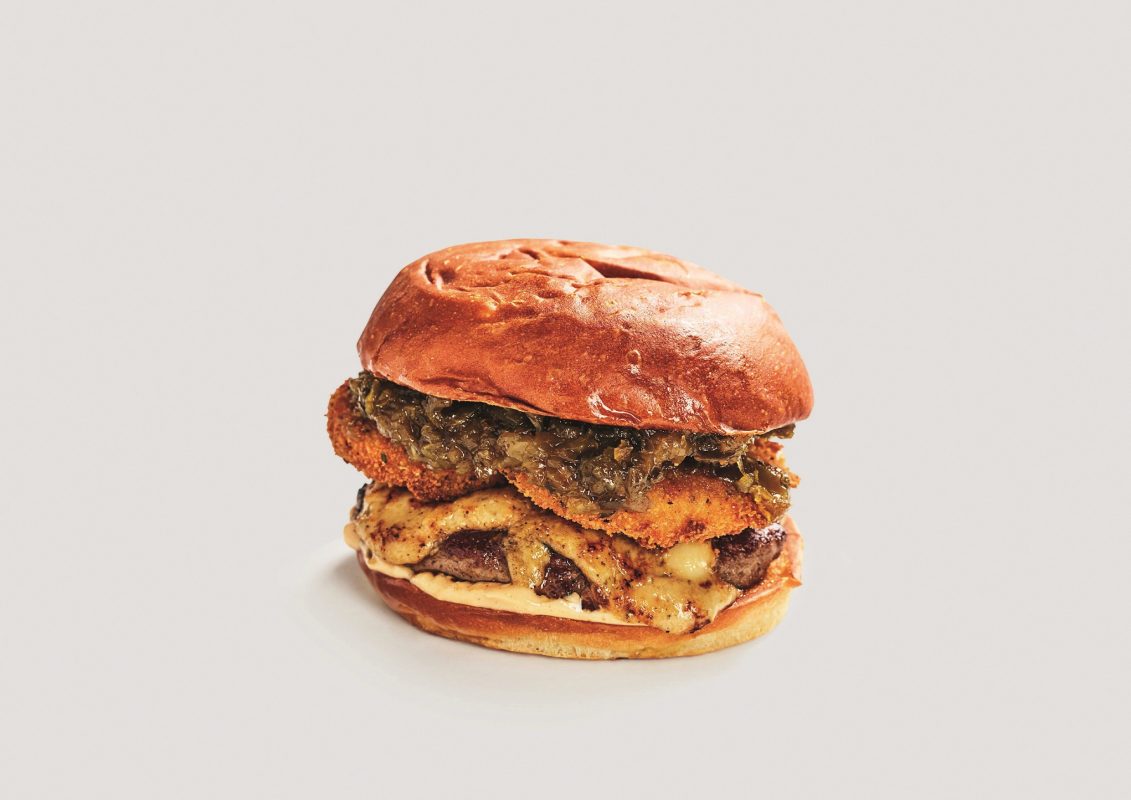 As hot as it is climate conscious, Jureskogs’ recently-launched seasonal burger, dubbed the Nola Fire Burger, is a collaboration with Adam Biderman from Company Burger in New Orleans. The meat is completely organic and comes from dairy cows in Linköping. “The dairy cows have a longer lifespan than animals for slaughter, but they have to become food at some stage too,” says Johan Jureskog. And when they do, they end up in Jureskogs’ new hot Cajun burger. “The meat actually tastes better the older the animal is,” Johan explains.

Jureskogs has, apart from the launch of the new burger, expanded its business. This year, two new locations will open under the Jureskogs name – one restaurant in Lund and a drive-through in Mjölby. It’s a step forward towards their stated goal of having 60 locations within ten years.

There is no rush though when it comes to opening more locations, according to Johan. “The only thing that’s quick here is how we cook your food. That’s real fast. Almost everything else has been allowed to take its time.”

I wonder what a burger really is to Johan Jureskog?
“To me, there are two different types of burgers. The fast food version, that is really quick, and then there is the gourmet type, which is thicker and demands an entirely different level of care.” Jureskogs’ new seasonal burger falls into the first category. A fast food burger with a spicy taste from cajun and dairy cow.

Nola Fire Burger is available at Jureskogs until the end of June. www.jureskogs.se