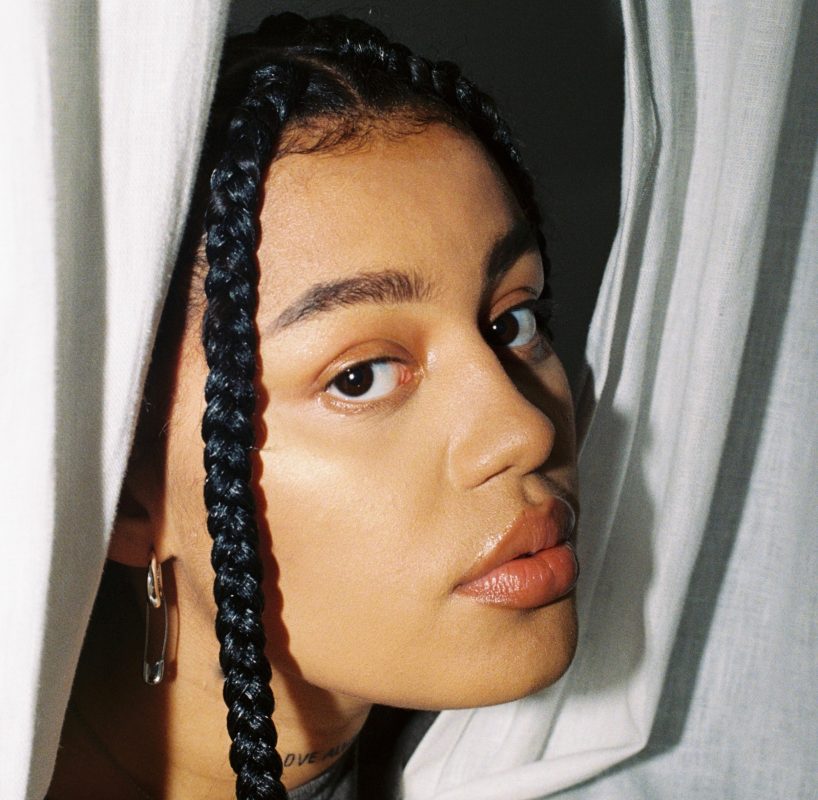 GIG: WAY OUT WEST PRE-PARTY
Way Out West is still a couple of months away, but if you’re already dreaming of the train down to Gothenburg in August you can get a little pre-taste this weekend, when they’re taking over Söder Bar for a pre-party. From home turf Guleed, Jelassi and BoJou will play, with Lil Halima coming over from Norway for the show. Dolores Haze and DJ Fatty DJ. RSVP is necessary and is available in the event.

MARKET: FÄRGFABRIKEN
Färgfabriken is once again hosting a market this weekend, a flea market with pretty much everything on offer that their guests are imaginative enough to sell. Their cafe will be open so brunch and coffee will also be on offer.
Jun 16, 11:00-16:00, Färgfabriken

FILM: ZIGGY STARDUST AND THE SPIDERS FROM MARS
Bio & Bistro Capitol hosts the final page of a chapter of David Bowie’s career this weekend, when they show Ziggy Stardust & The Spiders from Mars, the concert film of the musician’s last-ever show of the Ziggy Stardust phase of his career. Recorded in London in 1973, it’s a classic, featuring hysterical fans, rock’n’roll theatrics and a musical legend at the height of his powers.

ART: INDEX SUMMER FESTIVAL
The Index Contemporary Art Foundation are hosting a festival this weekend, and they’ve chosen the Defying Parrot, “one who can mimic and defy political, social and artistic forms”, as a symbol of the festival. Multiple workshops, readings, artistic pieces and more have been commissioned, and you can catch up with everything that’s going on and the schedule on the Facebook event.
Jun 15-16, Kungsbro Strand 19