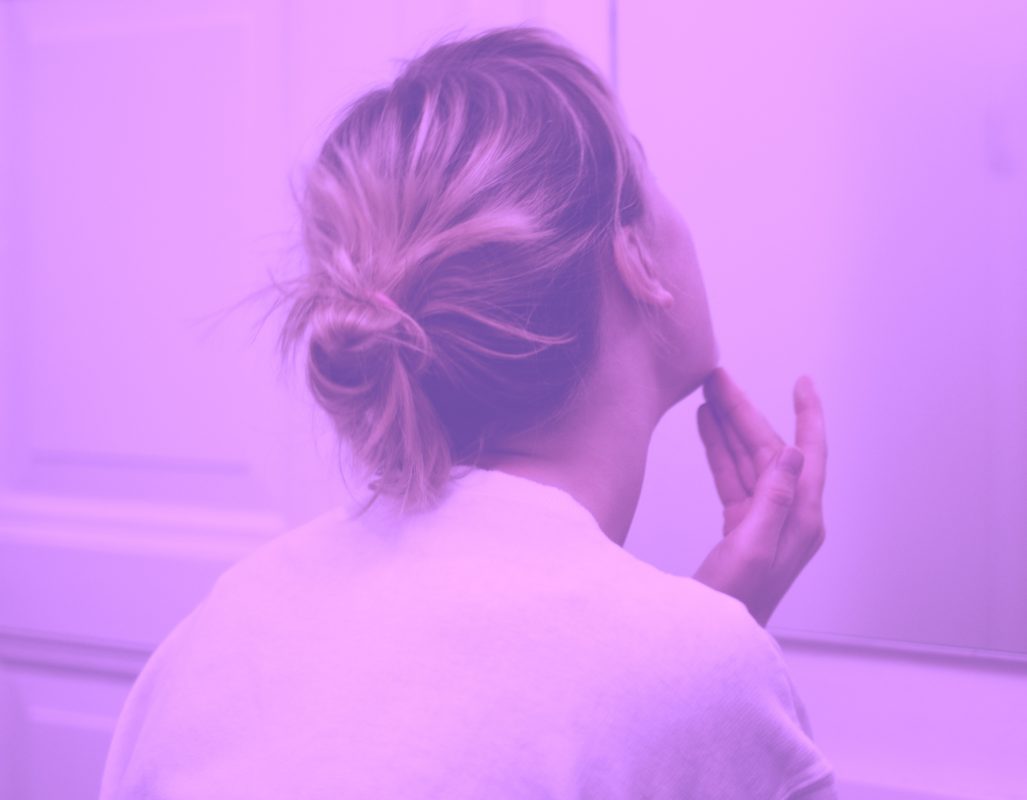 Malmö-based musician Julia Rakel is the latest signing to Stockholm label Rama Lama Records, and her debut single PDFILWM marked her out as one of their brightest prospects. It’s a pretty little song, a slight but charming take on dreamy indie-pop, given extra character by the personality in Rakel’s voice and lyrics. She says: “The song is a sad song in cheerful wrapping paper. A tribute to friendship while at the same time a lament on how sad it is to lose someone”,

It’ll be on her upcoming debut EP indie fEELz (capitalisation musician’s own, so don’t get mad at me), out on March 15, and you can see her play it live at Obaren on Tuesday when she comes to the big city to play her first Stockholm show.