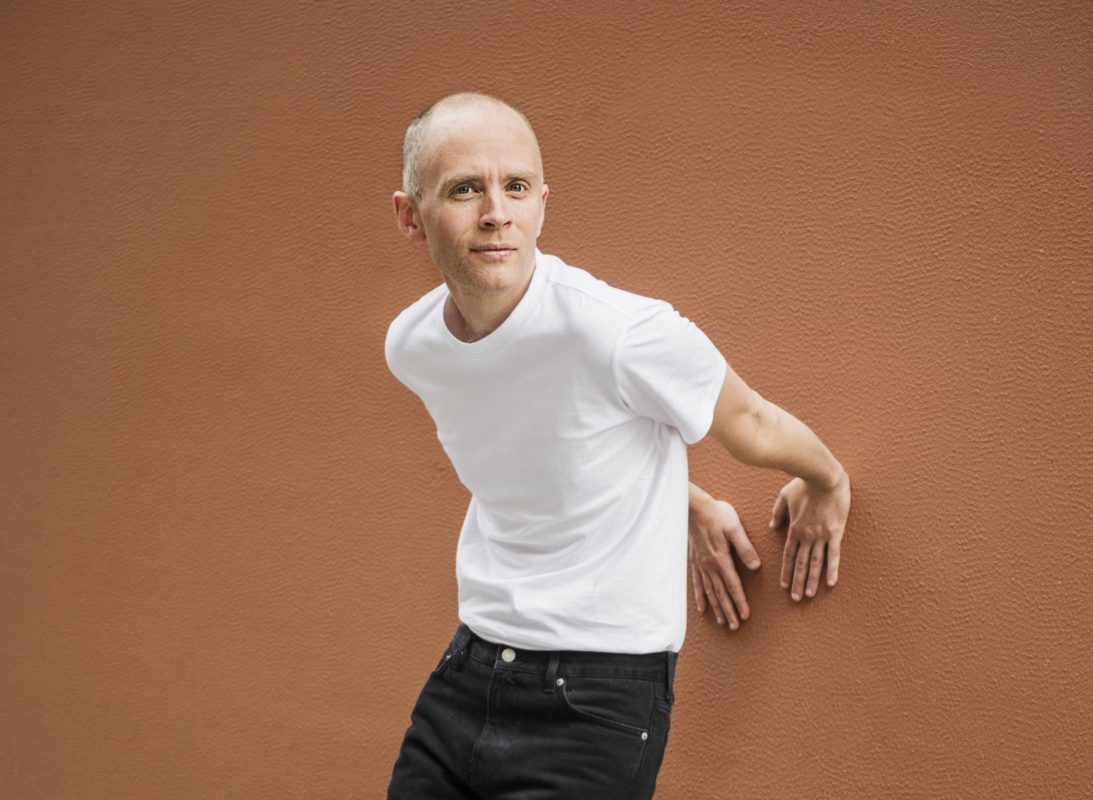 Den Bästa Sommaren has been the traditional indie way to celebrate midsommar over the last few years, hosting a few of the city’s best rock’n’rollers for a two-day festival at Skå Festplats out west of Stockholm. Headlining this fourth edition is picturesque pop-rocker Jens Lekman, who got into the postcard game on his most recent release. Correspondence, a collaboration with Annika Norlin (aka Hello Saferide and Säkert!), saw the two musos write twelve songs between them as letters to each other in 2018. Lekman kicked the project off in January with the song Who Really Needs Who, Norlin responded with Showering In Public and things went from there, with the whole project released this year.

Also on the bill is Shitkid, who released her new, high-school concept record DETENTION this year, along with The Plan, Westkust, Boys, Mexican sextet La Redada, Mathilda Brink, Melby, Cat Princess, Chez Ali, Lula, Underbara Ingenting and Sputnik! Also on site are DJs, karaoke, food trucks, basically everything you could need for a festival.

There’s also a pre-party at Scalateatern on Wednesday, with Therese Lithner and Beverly Kills.