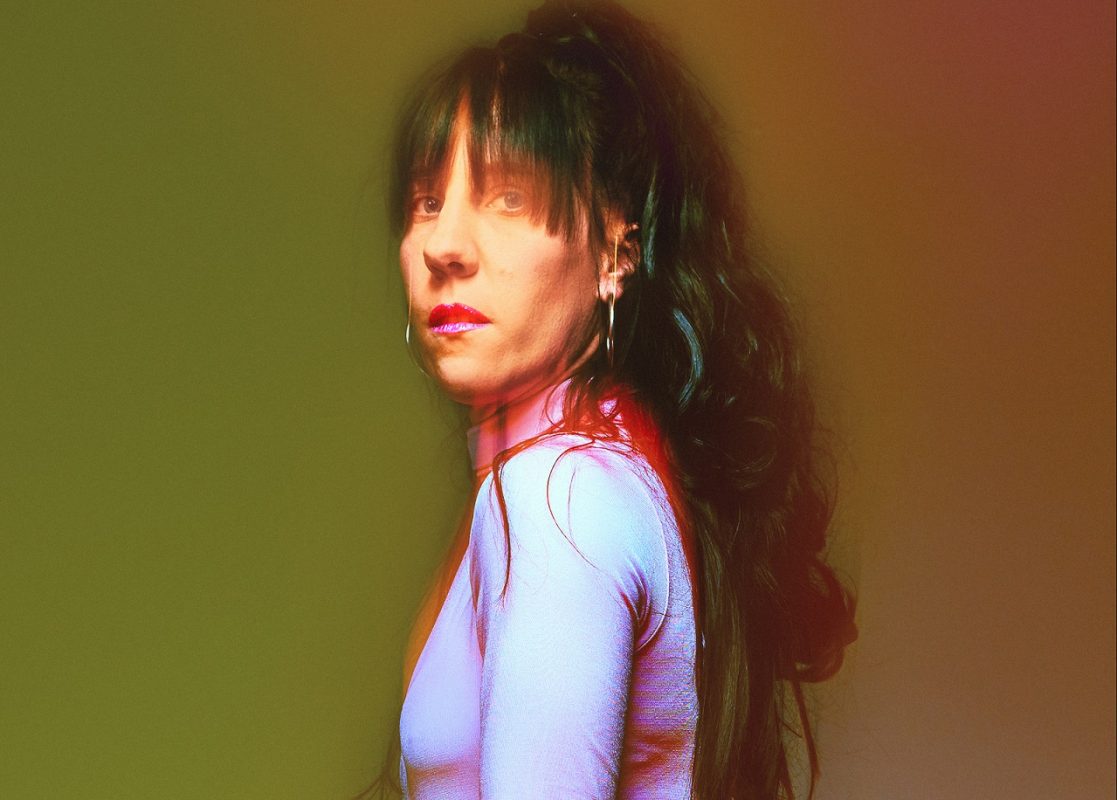 It’s not every artist that lands on their feet with their debut single, but Hannah Smallbone certainly did when she put out Like You earlier this year. In Like You, she announced herself with a firecracker of a song, mix of bright, shiny synth sounds and her acrobatic voice that placed itself in the pop-soul tradition. Another single, Those Things, followed, and now she’s looking ahead to the new year. We caught her for a quick chat.

So how did the project get started? What were your first steps into music?

If I go way back, it was doing cover gigs. My dad was a professional musician, so I followed in his footsteps. So I sang covers for drunk people in fancy bars, things like that. So with that, I started to become inspired by pop songs and jazz songs, and I would have my computer in my hotel room when I played those shows, so I would play downstairs and then go upstairs and be inspired [to write].

I guess when you start off like that, you get very used to handling crowds?
Yes, you put on a mask, like a poker face. Sometimes that mask is so easy to put on, and at other times you’re in the wrong mood, or have bad confidence, and it’s a struggle to keep it up. I’ve had to handle some really bad people [laughs].

And when you’re doing your own gigs, do you sometimes slip back into that mask?
I would say it’s the opposite. I struggled with that years ago when I was doing those shows, as people told me I had to be more fake, smile and dance for the audience more and stuff. When I started to make my own music, I realised it was like two different worlds colliding. But today, I think I’ve figured out how I want to express myself. It’s very close to my heart, and I want to be able to do it properly.

You had some music floating around a few years ago, such as a song called Billion Dollars on Soundcloud. But what made you decide to pull all that down and start officially this year with Like You?
I’ve been experimenting for so many years. In the beginning I was more about jazz and stuff like that, and I hadn’t found my own voice really, so I just dug into so many bands and genres. I put some stuff up on Soundcloud, and then I realised it wasn’t done, and I needed to work on it more. Now, I feel like with Like You, it was finally the perfect moment.

You feel like now the songs are properly done, to the standard you want them to be, and you have a coherent sound?
Also, I found myself. I’m a bit older now. I had a little bit of anxiety about that, like ‘oh, you can’t release music as a woman at age 32’. But that’s what happened. Now I know myself. Before I was afraid that I sounded like other people, I was more afraid of touching different sounds.

So you would say it’s more of a personal thing? You know yourself well enough now that you’re not afraid of all these little insecurities people have?
Exactly. It’s like the fact that I have a big sound. I’ve always been ashamed that I’m too much, but now I like that, I like that I have this weird wailing and weird melodies.

You told Popmani, that you’re “often fascinated by music that’s cheesy”. And that interested me, because I wanted to know what is it about cheesy music that interests you?
I think a few years ago, this kind of music was not trendy at all, and now it’s so cool. That’s how trends work. So I try not to be blind, when I listen to something that’s not currently trendy, I think ‘I could use parts of this use it to try something new”.

Because the way I thought of it a little bit, was that with that kind of music, that’s not cool, it’s often very popular music. So I thought the way you might have looked at it was, you would take something that’s, on a surface level, bad, but think “this is super popular, so there must be something good about it”? And you want to find what makes it work like that?
Exactly. Sometimes I can hear a song on the radio, and think ‘oh, this is just radio shit’. But then I listen again and think ‘well why do so many people like this?’ And think, ‘well, who am I to just their opinion?’ So I try to listen with other people’s ears, and think about why they find it good and interesting, and put that together with something I like. So not to be too deaf to things.

Your own music strikes me as a mix of that Casio-synth sound, but mixed with kind of soul-influenced vocals. Would you say those are the main roots of your music?
Yes, I would say that. And the whole synthesiser sound is quite new to me, and I think that’s what’s retro about it, that we use new synthesisers and try to make new pop. With the influence of Mariah Carey from when I was a girl learning to sing. I’ve found that if you put effects on your voice, it can sound like you’re hiding a bad lyric. But if you’ve written a good one, it should just be there.

What would you say the other things are that are influencing your music at the moment?
Right now, I love Head Over Heels by Tears For Fears. I’m just in love with that song, though it’s not a style I’ve ever listened to a lot. I’m also having a late 70s disco period, so I’m trying to make like Bee Gees grooves. I’m up and down all the time, I like a lot of different styles. Not everything, but a lot. And I wasn’t like that when I was 20, it’s something I taught myself to do.

I guess that’s also a part of being more confident in yourself now?
Yes, I think so. Sometimes when people say they like this and that, they’re trying to make it seem like a statement, like they know themselves. But sometimes I think it’s that they don’t know themselves, that they’re not brave enough to say what they think, because they worry about what others think.

To wrap things up, two singles are out now, what’s coming up next?
So there’s a song called Heartless Lady on the way, and when I’ve played it live people have always said it’s the next single. So we’re working on that now, and it’s going to be released quite soon. I would like to do an EP, but it feels like if I released an album, people wouldn’t really listen to every song. So maybe I’ll stick to releasing them one by one.