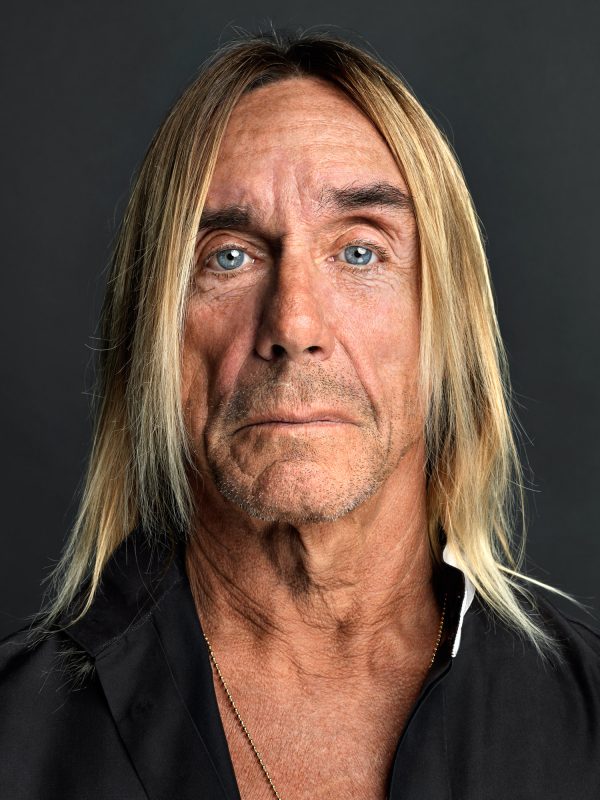 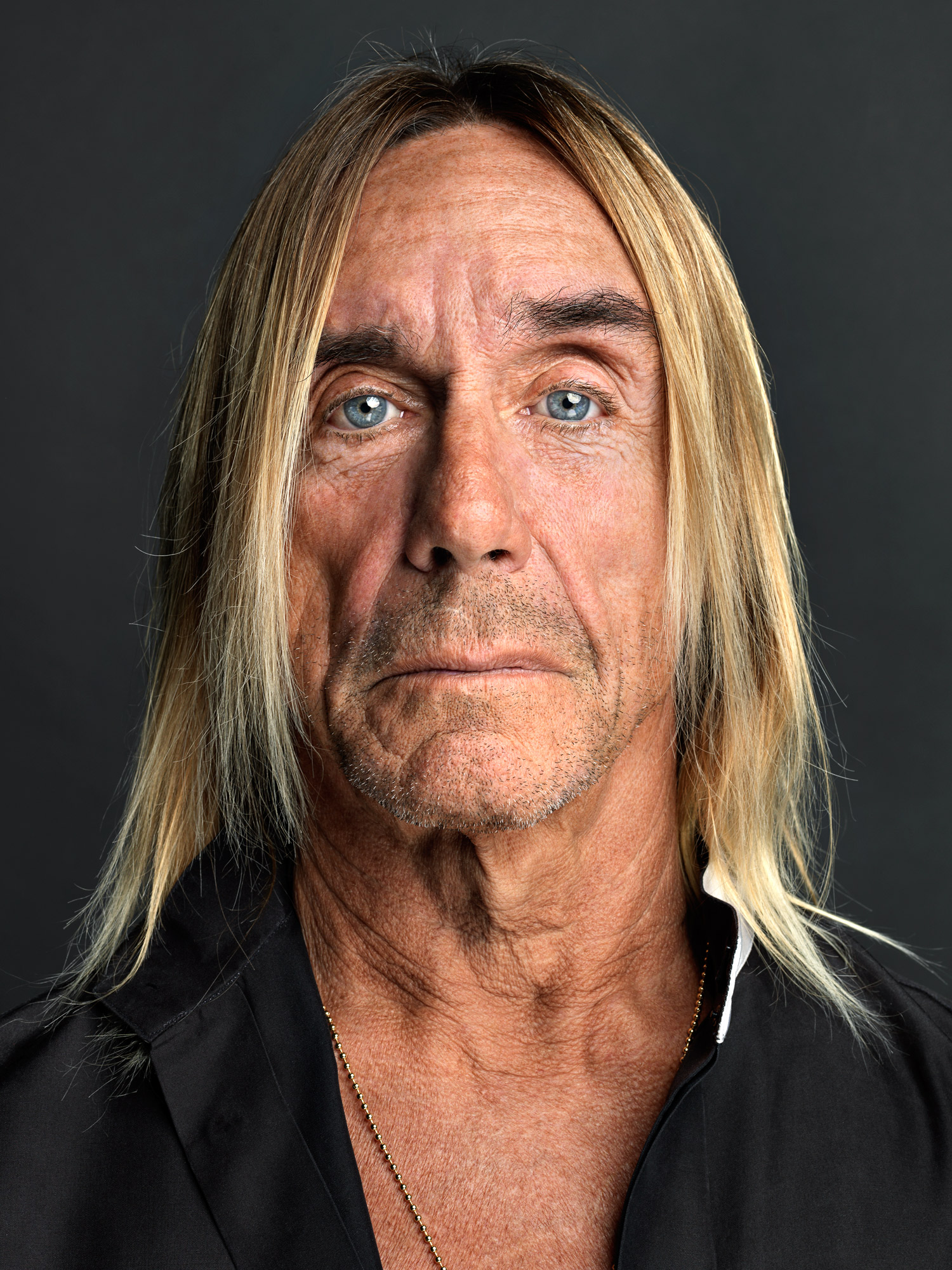 With Bowie and Lou Reed gone, Iggy Pop is the last man standing of one of the holiest of trinities of the post-Beatles wave of music, a last living link back to one of the most astonishingly explosive and creative sets of artistic talent ever to have existed. According to him, his new album Post Pop Depression may be his last, but that doesn’t mean he’s quietly fading out. With a backing crew of some of the most notable musicians around, namely Queens Of The Stone Age’s Josh Homme and Dean Fertita and Arctic Monkeys’ Matt Helders, Post Pop Depression is a revival of vintage Iggy, pitching closest in style to the dark-zone industrial rock of The Idiot and Lust For Life, the two albums he made with Bowie in Cold War Berlin. Stockholmers get the chance to see the Pop show in the flesh, possibly for the last time, at