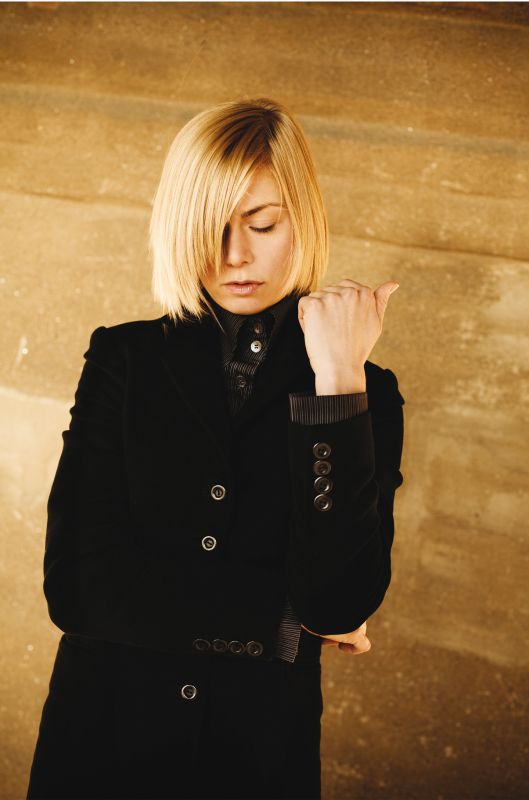 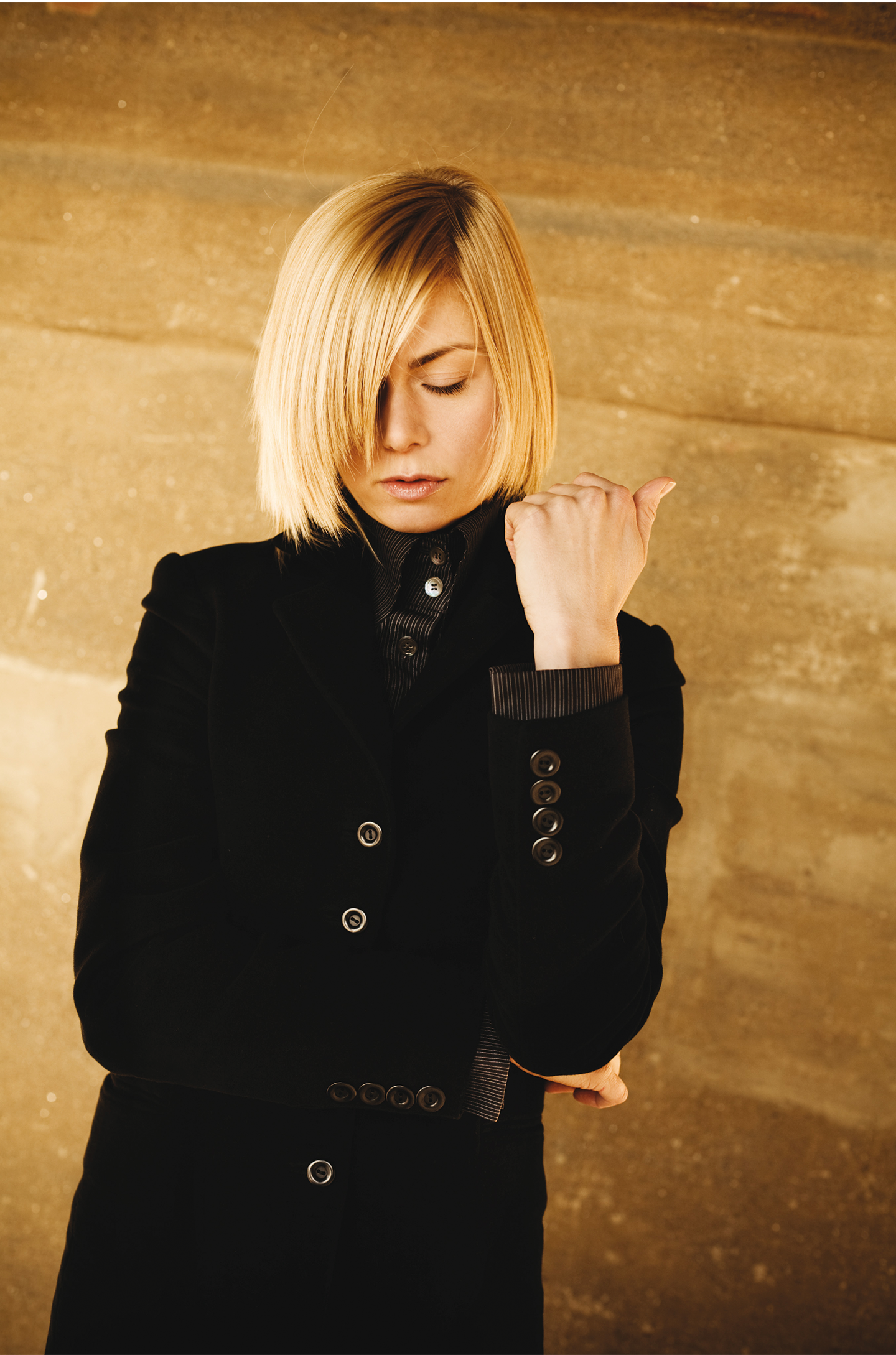 As their careers go on, most musicians will probably eventually find themselves performing in some pretty weird places. Still, very few end up performing at the Nobel Prize Banquet, never mind performing an acoustic cover of a Backstreet Boys song. Yet that’s exactly what Anna Terheim did last year when she played Show Me The Meaning Of Being Lonely at the 2015 banquet. As well as that particular highlight, it’s been a stellar year for Ternheim in general. She received waves of critical acclaim for her sixth studio album For The Young, and now she’s going on tour to promote it even more. Catch her at Cirkus on March 14.