Five Songs Of The Month: August 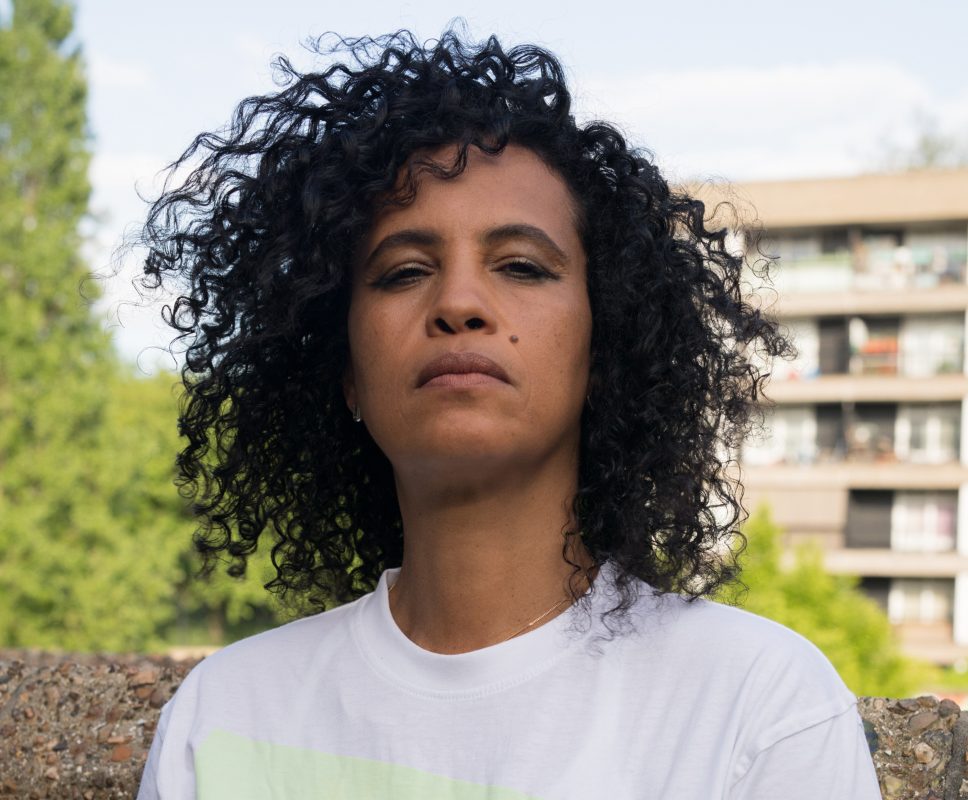 We’re sure you can figure out what it’s about from the title alone. It shouldn’t take that much explaining right? We’re gonna celebrate the end of every month by picking out some of our favourite tracks from the thirty-odd days we’ve lived through from (loosely, we might include other Swedes sometimes, who knows) Stockholm/Stockholm-based artists. You can listen below.

This month marked the return of the legendary Neneh Cherry, who announced her new album Broken Politics and released lead single Kong. As you can guess from the title, the new album is a political record, and she has described Kong as a protest song against the injustices refugees are having to suffer, especially in the camp in Calais. “There are a lot of children [there] who were alone, mid-journey without their parents, They were supposed to take them to England, but it never happened. People think that refugees come to places to take advantage of them – and don’t think about how they’re leaving behind things they love. I’m trying to paint a picture and put myself in the story, and the song is about putting myself in the same position as someone who doesn’t want to leave the place they are”. Produced by Massive Attack’s 3D and Four Tet, the song draws its inspiration from a lighter, brighter version of the trip-hop that crew were putting out in the 90s, soft, mesmeric electronica. 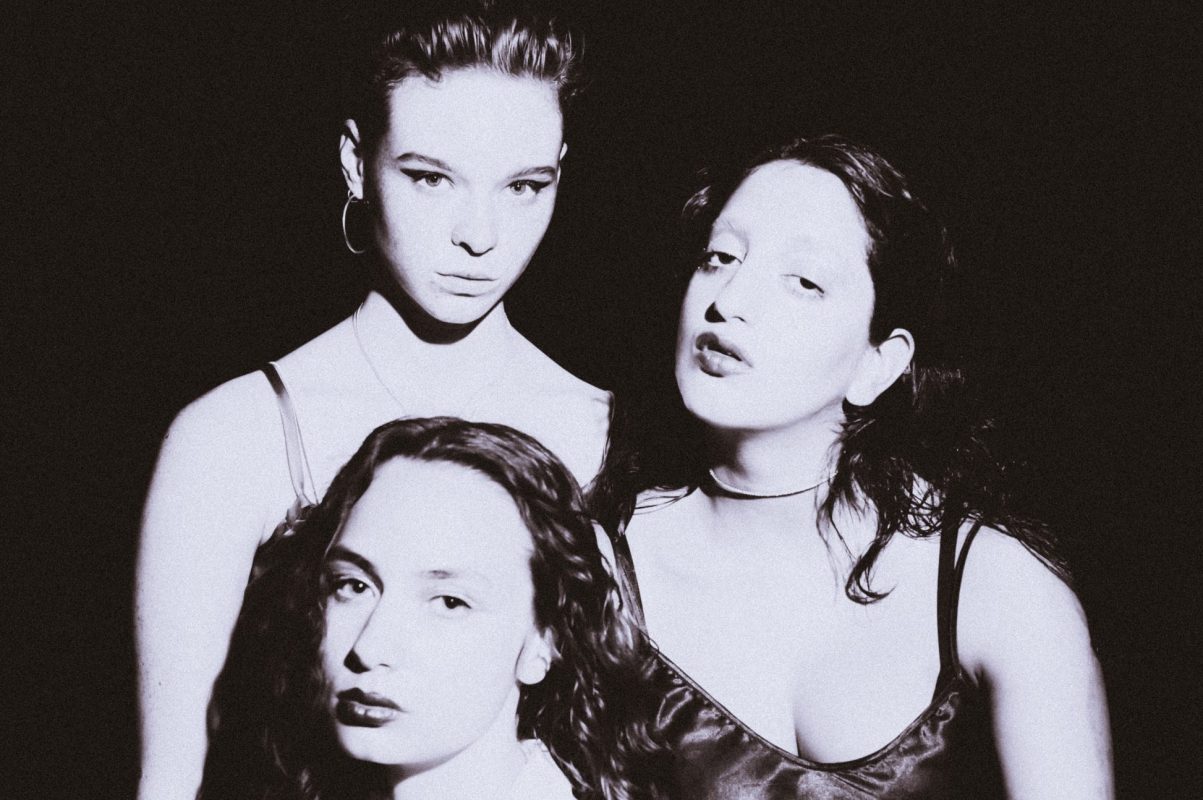 Dolores Haze have long had the reputation of rocket-fulled snarky party kids, and they are that too, but their new single shows a different side to them. On Play Hard Fuck Hard Love Hard they sound tired, burnt-out and vulnerable, the comedown flip side to their exuberant pop-punk tracks. “Let the dark, be a close call” sings Groovy Nikz while loose guitar lines float around her. The high life takes it out of you eventually, and on this track the band show that they’re just as good at capturing that feeling as they are the upside.

The Magic Potion boys are also on the comeback trail with a new album, with Endless Graffiti out in October. And they’ve teased it with new single Shock Proof, which locks into their classic sound instantly. With guitars as fuzzed and scuzzed as an battered pair of jeans and a half-asleep indie charm, its an easy intro to the new record for anyone who was into their debut Pink Gum. Endless Graffiti meanwhile takes its title from a Debordist view on the mass-information spectacle society, so watch out for that in autumn. 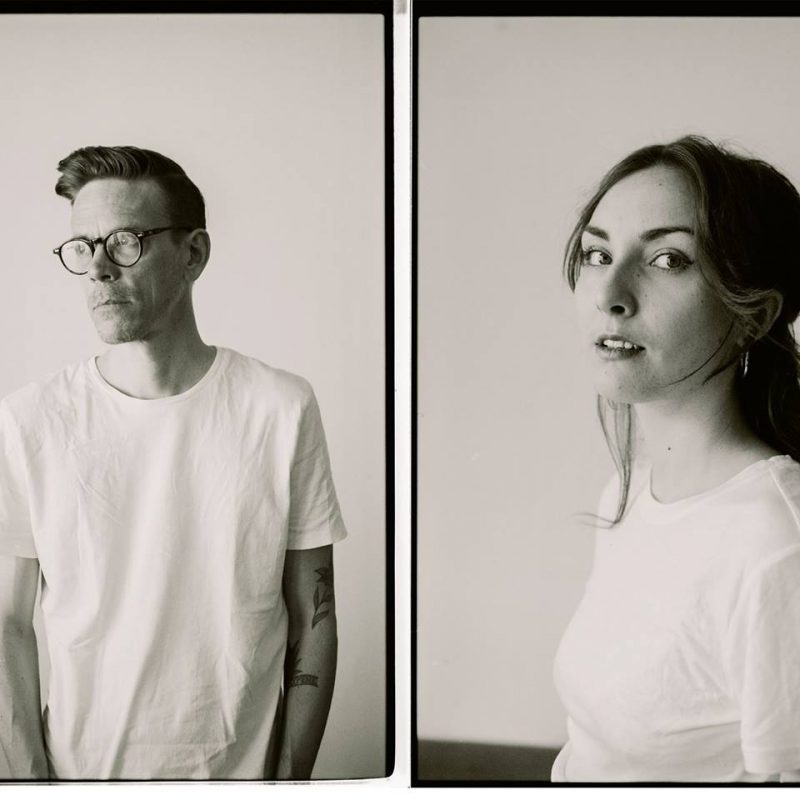 Maja Gödicke and Kåre Vernby released singles in 2016 and 2017 as one-off collaboration projects, and then earlier this year decided they were ready to become something more permanent. The duo now has a name, Kassia Klein, under which they released the double single Kokomo/ Svanarna earlier this year. Now they’re back with another, the sparkling Du Är Stormen. It’s a pretty simple song, an open-hearted track that builds a world around a little acoustic guitar and Gödicke’s time-stopping vocal. An album, Death To All Things Pop, is due out later this year, and they play Kulturhuset in November. 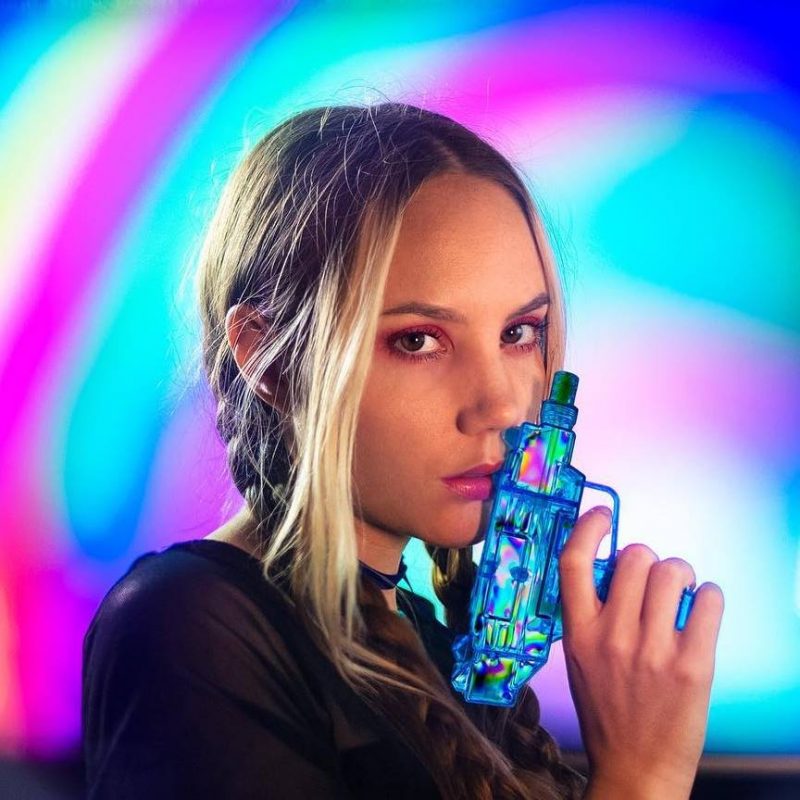 Frankk debuted with the song Ferrera a couple of months back, and has now returned with Hand On Heart, another collaboration with producer Bacall. Hand On Heart is in many ways a track that follows a classic pop formula, a song about feeling drunk and lost and a thousand other things that wraps those feelings up in a slick, hyper-melodic pop chorus. But crucially, it has enough energy and smarts to make it stand out from the crowd, and sounds fresh enough to keep you hooked in past the first listen.