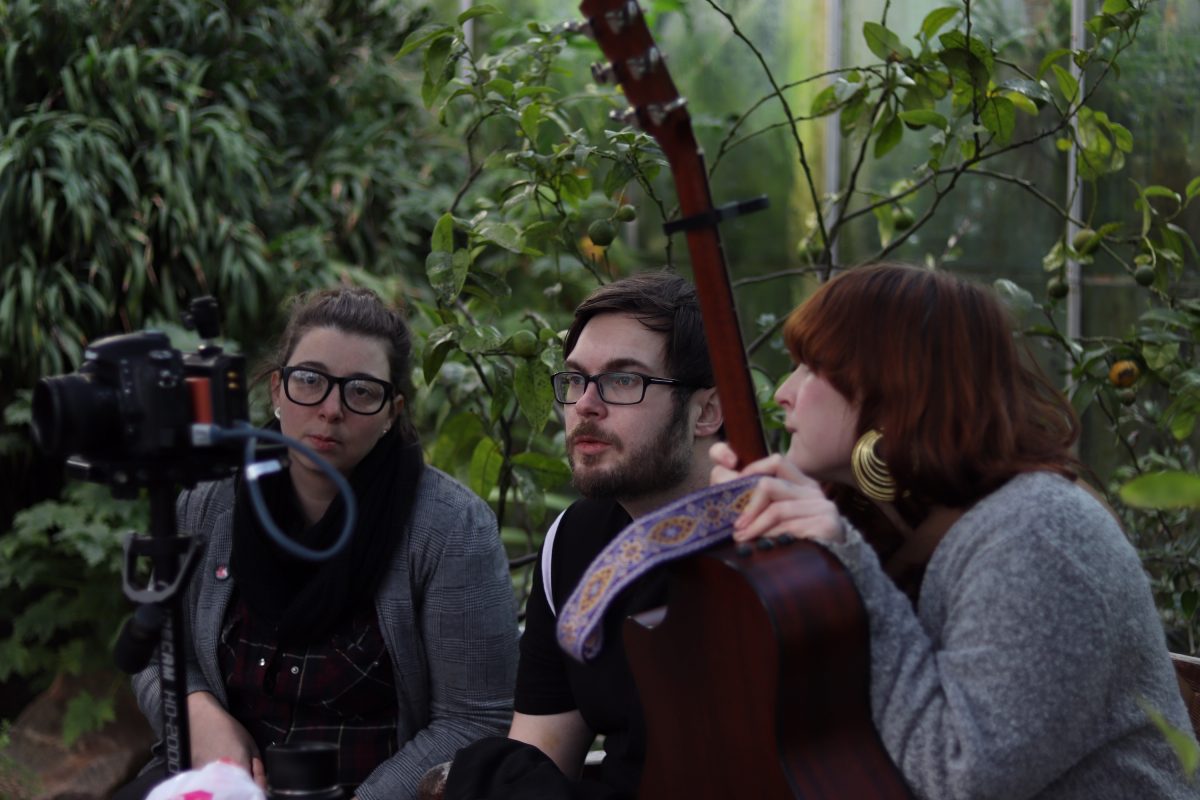 There’s a chance for Stockholm’s artists to get their live performances memorialised on camera next weekend, when live session crew Gothenburg Sessions make the trip north to the capital. They’ve been running live sessions in Gothenburg for years now, filming artists performing stripped-back versions of their songs at scenic locations around Gothenburg. After a sortie to Malmö a couple of years back, they’re now taking the Sessions on the road again, heading to Stockholm between October 18 and 20 to film sessions here. And they’re therefore looking for artists to film.

In an interview with our sister magazine Totally Gothenburg a couple of years ago, the Sessions’ Tommy Westers said: “We have a few guidelines. We want them to be acoustic and unplugged, as much as possible. We prefer to be outside, if the weather allows it. We prefer that they choose the location, so they can choose one that fits them. It’s hard for us to find a location for each band, so it’s easier for them to find one than for us to find every location”. When it comes to the Stockholm sessions, they say “Genre doesn’t matter, over the years we’ve filmed everything from poetry to hip-hop, and even pirates on the Ostindiefararen (Gothenburg’s replica of an East India Ship that sank in 1745). The things the artists we choose have in common is that they’re talented, but maybe not so well-known. Yet”.

Interested artists can get in touch at gothenburgsessions@gmail.com, and viewers can keep an eye for the Stockholm sessions videos appearing on their YouTube over the coming weeks.