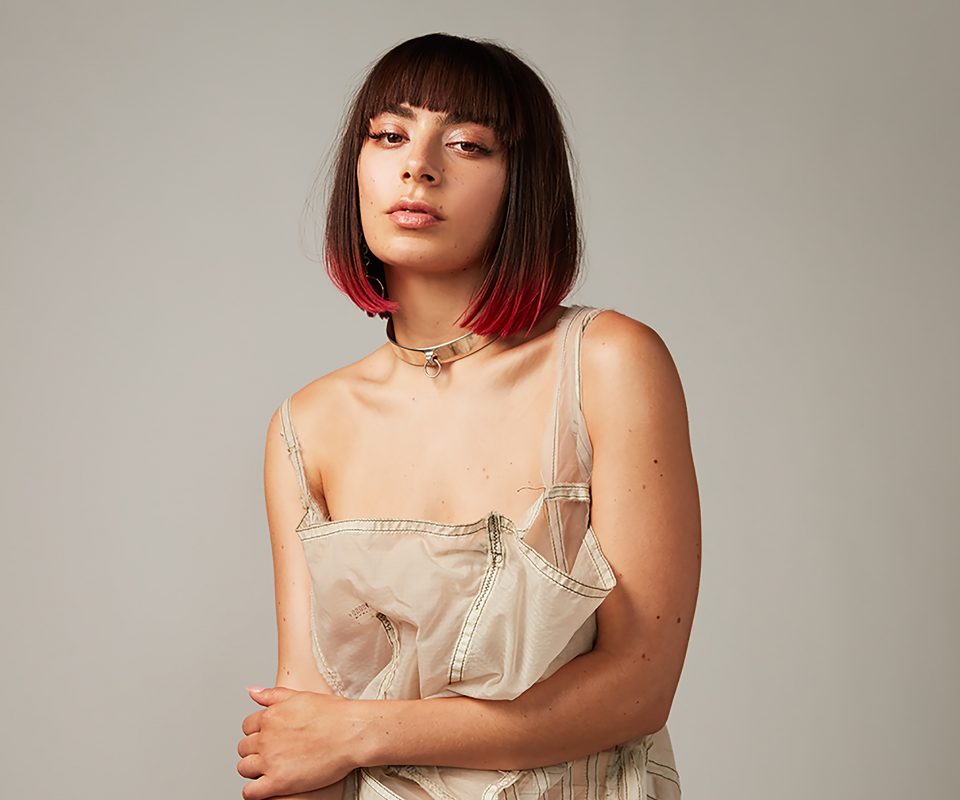 Exaggerations come easily in music, but it’s probably not one to say Charli XCX is one of the most influential pop artists of our time. As well as spanning genres, from emo-wave on debut album True Romance to sugary, fairground rock’n’roll on Sucker to her current adventures in glitch, hyper-futurist pop, she’s always been able to flit between genres and hold her own, as well as casually giving other artists some of their biggest hits – where would Icona Pop be today without the Charli-penned I Love It? Her latest album, simple titled Charli, has just dropped, and she plays Berns in November.