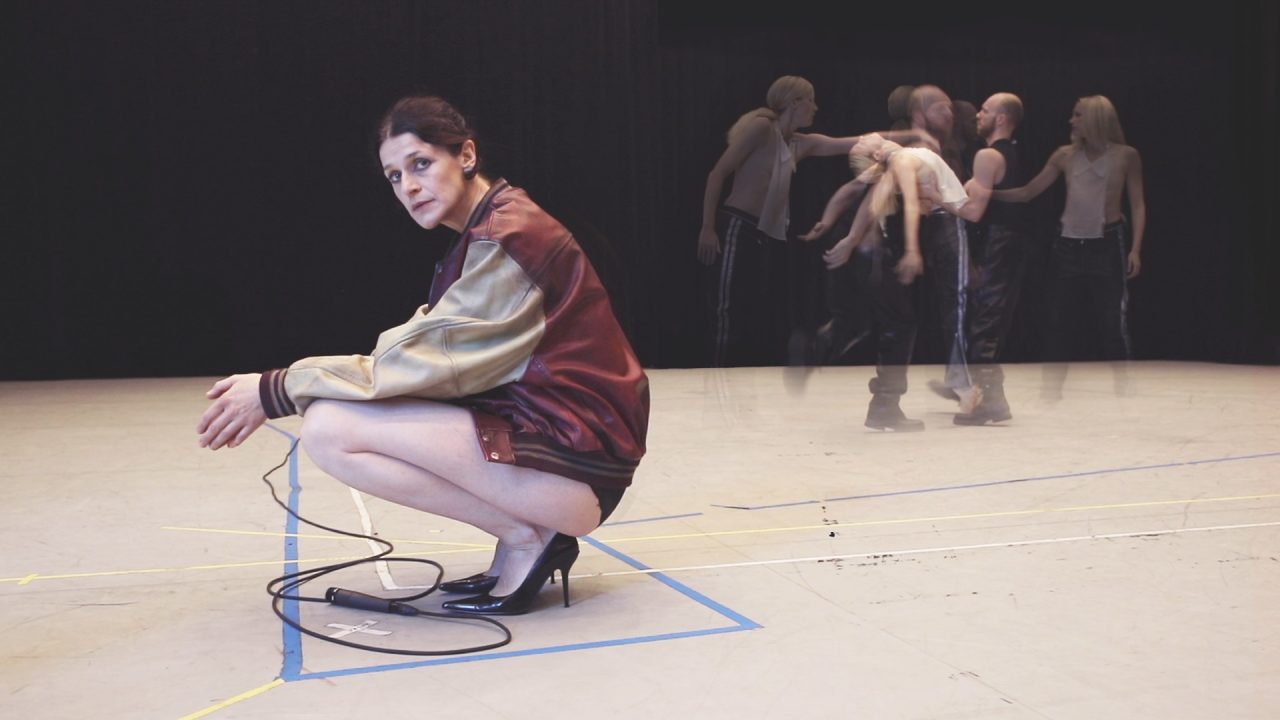 El Perro del Mar has done thousands of concerts over the years, but this one stands to be very special. This winter, she’s coming to Dramaten for a multi-disciplinary performance of entirely freshly-written music – accompanied by dancers from the Kungliga Baletten.

It’s part of Dramaten’s Performance Concert series that sees artists put on special, multi-disciplinary shows and has to date included shows from Ozzy, Beatrice Eli and more. El Perro Del Mar’s (Sarah Assbring) performance includes music written specially for the performance (it’ll be released properly next year). Sorrow, guilt and darkness are some of the central themes of the piece, brought to life by the efforts of Assbring, three dancers from Kungliga Baletten and three additional musicians.

Assbring says: “With this performance it feels like I have for the first time had the possibility to express everything I’ve dreamed of. I have chosen to bring myself close to death (as a subject) before, but it’s difficult to do that in the format of a classic record. On the stage everything becomes 3-D, with a depth and darkness which will frighten, but also hopefully challenge people to change”.