Det Blev Ingen CD, But There Is A Documentary 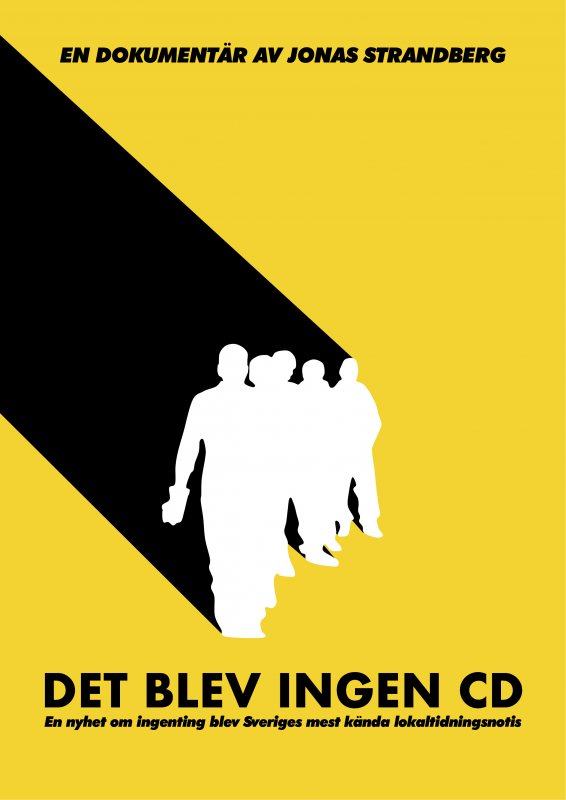 Local newspapers can somehow take the mundane so far it becomes art. And so it eventually became with an article from 2001. Headlined ‘Det Blev Ingen CD’ (In the End, No CD) it was about five 15-year-olds who decided to buy CDs during their school break – but the store was shut. That’s it, that’s the article. Since then, the article has fascinated and amused many people, and now it’s becoming a documentary. After the idea came to the comedian Jonas Strandberg during an episode of the podcast Arkiv Samtal, he made the documentary himself. You can catch it in Stockholm at Zita Folkets Bio.