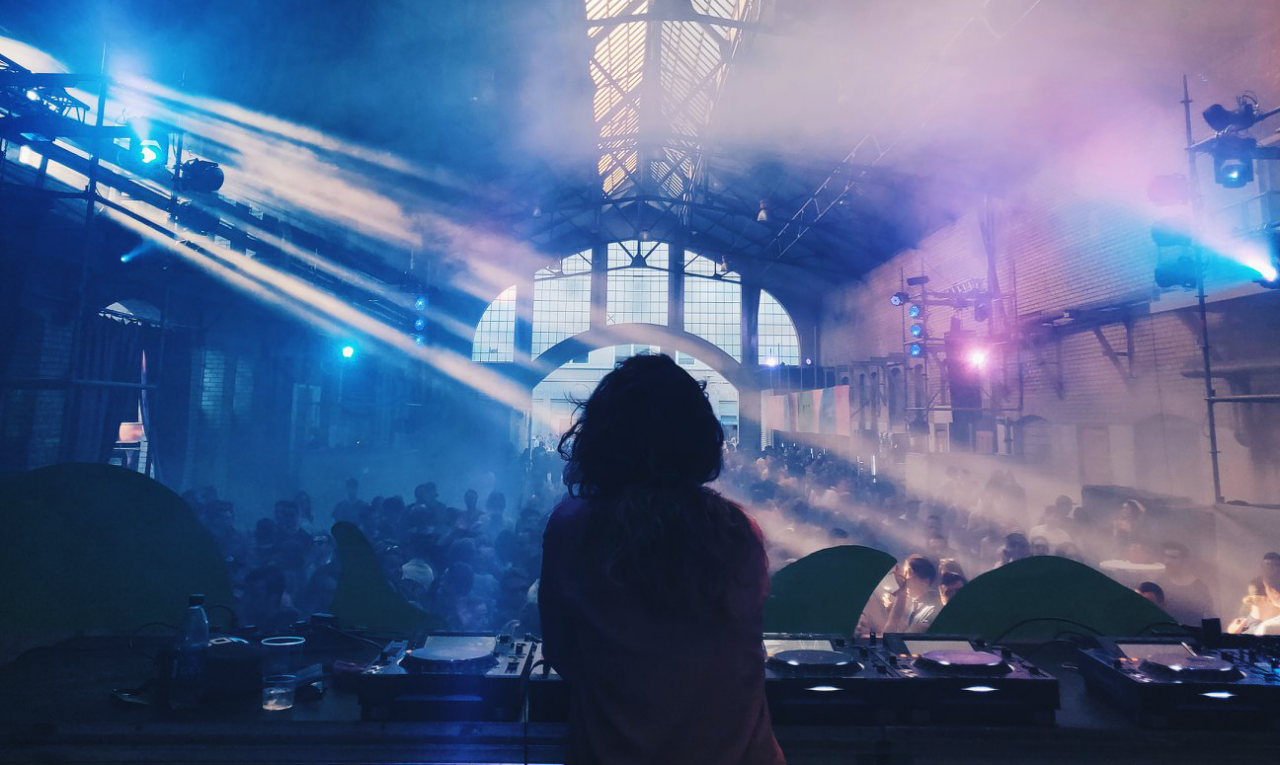 A couple of months ago, Department Festival announced that they were returning to Slakthusområdet for 2019, and also that they had a healthily-packed line-up featuring the likes of  Adam Beyer, La Fleur, Fatima Osman and Sama. Now they’ve finalised the line-up with the additions of DJ Koze and Yotto, and the start date draws ever closer. So we caught up with organiser Calle Dernulf to find out all about this year’s edition, as well as the festival’s ambitious climate plans.

Ok, first of all, can you talk us through the line-up for this year’s edition of the festival?
It’s a blend of everything we love really. From the playful organic house to the rawness of pounding techno. Throughout the years we’ve tried to have an interesting mix and balance of great artists and different sounds.

You’ve taken a lot of big steps in terms of your climate-impact this year. At what point did you start to think about making Department a climate-positive festival?
It’s actually been on our minds since we started. We’ve taken baby steps each year and built up a network of people to help us along the way. Our approach has always been to create something that we can be proud of. Then again we are still fine tuning and adjusting things but at least, we are on our way.

Department is now 110% climate-compensated, making it climate positive. In practical terms, what steps have you taken to achieve this? How do you climate-compensate a festival?
It’s all about documenting everything really, but this is work in progress. We aim to be climate positive which means that it’s only after the festival we know the result of our carbon footprint. It’s a great task and with the help of ZeroMission we make sure our partners also document how they travel, transport their products or equipment, how their staff travels to work and so on. There is a lot to think about and it’s a massive task when you do it for the first time, but we think that it needs to be done and it’s probably something every company will have to do in the future.

You’re also continuing with your policy of gender-balanced line-ups. Is that a key part of Department’s identity as a festival, do you feel?
Yeah, but we haven’t been that public about it though. We do feel that it’s important for the club scene to have a great gender-balanced line-up and that it also will reflect your crowd. It was seen as odd and a bit tricky a few years ago but things have changed rather quickly. Now we have a lot of great female DJs in something that has been a male-only territory for about 50 years.

This year you’ve also started the sister festival Department Köpenhamn. Are there further plans to expand the Department concept going forward?
Who knows, at least we thought about the fact that eating meat and travelling are two main things that pollute our planet. By creating an event in the Malmö/Copenhagen area we give them something locally, so they don’t need to travel to Stockholm to attend Department. It’s a naïve but honest approach to doing things in new ways and we feel that we need, as a community, to reconsider many of our daily choices.

Finally, which act at Department are you personally most looking forward to seeing?
Oh, that’s a tough one. I’d say two ones that I still haven’t heard and danced to; Sama’ from Palestine who has been a public figure bringing techno to that region and she always looks like she’s having the time of her life. I do wanna check out Culoe De Song from South Africa, he represents a bridge between house and techno and has an irresistible rhythmic approach.