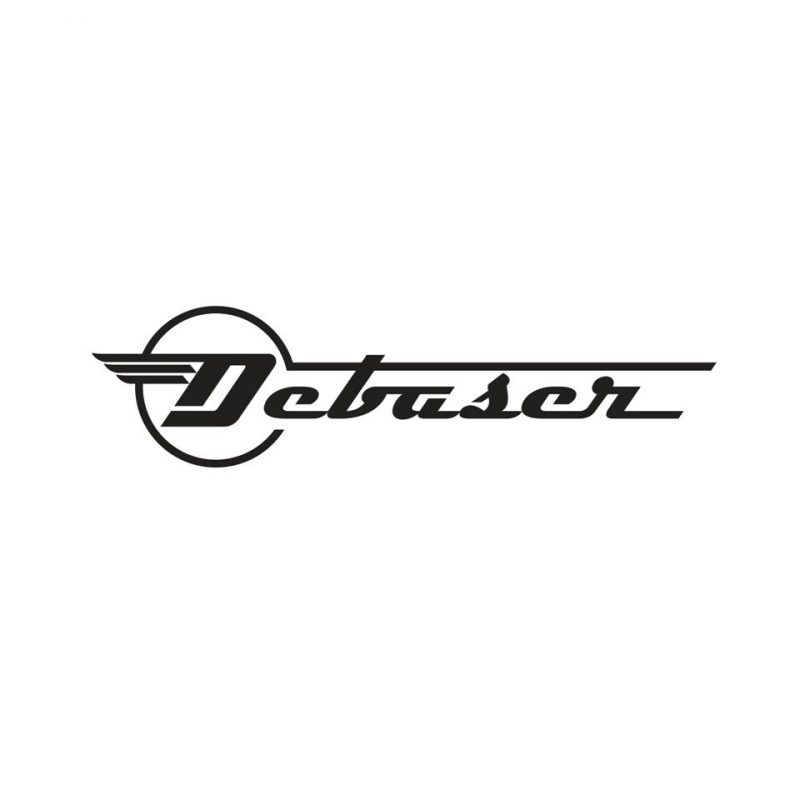 Venue closures have been a trend in Stockholm over the last few years, but in the last couple of weeks things have gone into hyperdrive. Popular Södermalm bars Snotty’s Sound Bar and Bitter Pills have had the axe fall on them due to noise complaints from neighbours, a fate that has also befallen Kägelbanan, a venue that has been open for decades. Hornstulls Strand venue Debaser, which has already lost its locations at Medborgareplatsen and Slussen, is the latest victim of the trend. They’ve been told that they will have to vacate their premises when their current contact expires in September 2020.

Debaser’s CEO Annelie Telford said in a press release: “After a history of being given notice by our kommun landlords Fastighets och saluhallskontoret (FSK), we believed that we had won the argument for our survival with Stockholms Stad. Unfortunately we were wrong. Once again, we have been given notice to leave when our current contract expires on September 30 2020. We have tried, since August 2018, to agree a new contract with FSK that would extend beyond our current contract, so that we could plan for the future. In the end, we heard via telephone in April that we would be given notice to leave, as Trafikkontoret would need the venue for access to the roof/ road [for renovations]”.

It is unclear where things go from here, with Debaser intending to fight the decision.